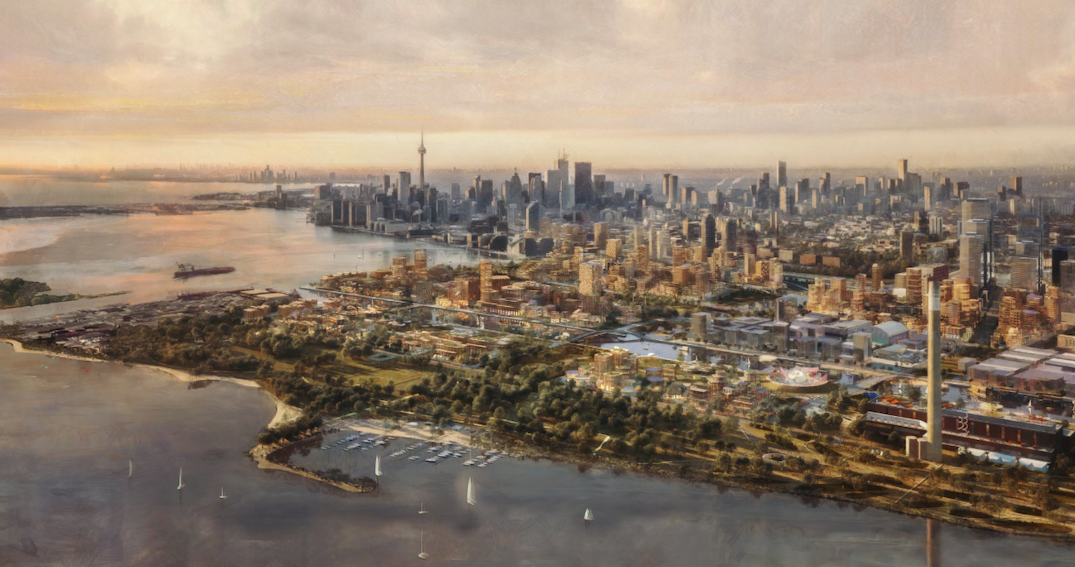 Sidewalk Labs has announced it “will no longer” pursue the Quayside project on Toronto’s waterfront.

In October, Waterfront Toronto’s board of directors voted unanimously to proceed with a formal evaluation of the Quayside proposal, after Sidewalk Labs agreed to critical changes to address the concerns raised by the public and the board.

At the time, according to Stephen Diamond, chair of the Waterfront Toronto board, they have reached alignment on the issues they had with Sidewalk Labs, although added that “this is not a done deal” yet.

Mayor John Tory had called the vote a “real opportunity for Toronto.”

But on May 7, Sidewalk Labs CEO Dan Doctoroff made the announcement that it will no longer be pursued.

“For the last two-and-a-half years, we have been passionate about making Quayside happen — indeed, we have invested time, people, and resources in Toronto, including opening a 30-person office on the waterfront,” said Doctoroff.

“But as unprecedented economic uncertainty has set in around the world and in the Toronto real estate market, it has become too difficult to make the 12-acre project financially viable without sacrificing core parts of the plan we had developed together with Waterfront Toronto to build a truly inclusive, sustainable community.”

He said that after a great deal of deliberation, they concluded that it no longer made sense to proceed with the Quayside project, and let Waterfront Toronto know yesterday.

Doctoroff added that while they won’t be pursuing the project anymore, “the current health emergency makes us feel even more strongly about the importance of reimagining cities for the future.”

He said the ideas developed over the last few years will contribute to tackling urban problems, especially in areas of affordability and sustainability.

Sidewalk Labs was attracted to Toronto by the diversity, growth, and opportunity the city has to offer, and that view has been affirmed and strengthened at every step along the way,” said the CEO. “Toronto is one of the world’s great centers of technological innovation, and nothing about this decision will in any way diminish that.”

In a statement, Mayor Tory said that Toronto’s economy will come back strong after COVID-19.

“While I regret that Sidewalk is no longer pursuing the Quayside project, I am heartened by the fact that Sidewalk and Google – which employs hundreds of residents — will both remain in Toronto and a part of our strong tech and innovation sector,” said Tory.

“We have a tremendous new opportunity to develop Quayside at a time when we are doing everything we can to attract new jobs and build new housing. This is a key untapped area of the city’s waterfront. I am extremely confident there are partners eager to undertake this endeavour.”

Tory said the Sidewalk experience helped the city advance their approach both to the need for improved waterfront transportation and digital governance.

“Our goal remains to ultimately build a neighbourhood focused on innovation in Quayside that will be the envy of cities around the world and a beacon for the future,” said the mayor.

“I have seen our tech community rising to the challenges that the pandemic has created and I am confident that our city’s tech success story will continue after the pandemic.”