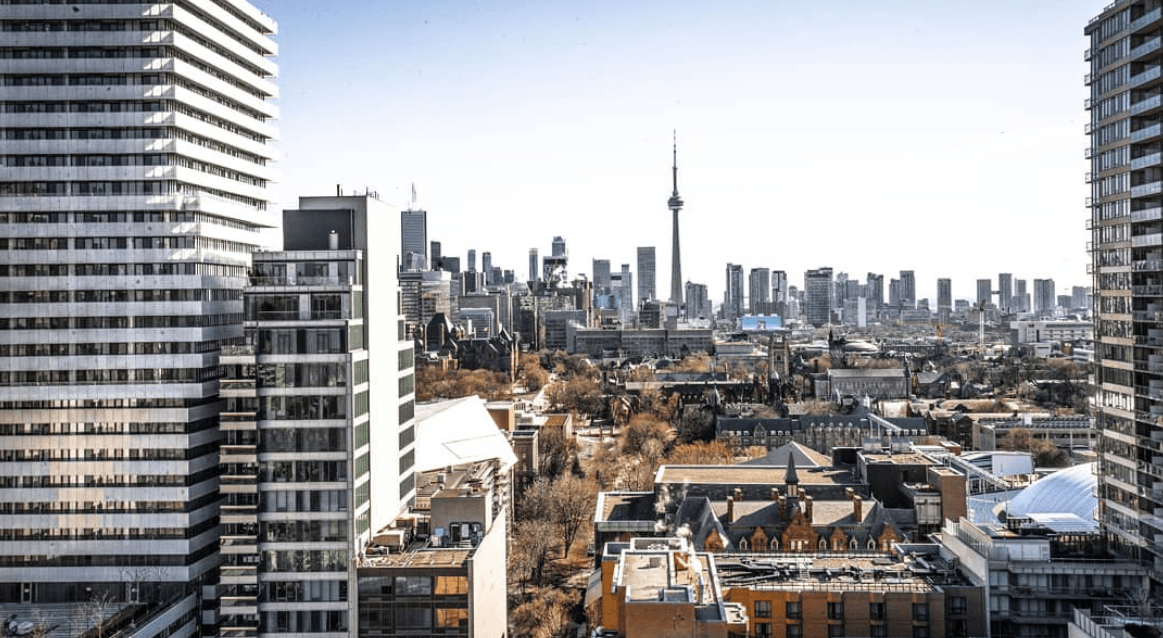 City of Toronto staff are recommending the implementation of a 4% tax on short-term accommodations, like Airbnb, and hotels.

According to a report going to the Executive Committee meeting next week, the the Municipal Accommodation Tax (“MAT”) consist of two components: a sales tax on hotel accommodation (“MAT-Hotel”), and a sales tax on short-term rentals1 (“MAT-STR”).

“Staff propose that a tax rate of 4%, equal to the tax rate on hotels, would bring a reasonable degree of parity between hotel and short-term rental accommodation,” states the report. “A tax rate closer to 10% may be perceived as punitive on these homeowners, act as a disincentive to comply with regulations, and potentially drive them into the underground market.”

Because the City’s short-term rental regulations come into effect on June 1, the report recommends that council adopt the tax then.

And with rental fees collected through operators, such as Airbnb, staff recommend entering a tax collection agreement with “all willing STR companies that collect rental fees on behalf of short-term rental operators using their platform.”

The report forecasts the Municipal Accommodation Tax Revenue to be between $17.2 to $28.2 million in 2018.

On November 8, 2017, the City of Mississauga approved the introduction of “a transient accommodation tax” at the rate of 4% to be effective July 1, 2018. The City staff report says that this is consistent with Toronto’s rate, and due to the proximity of the two cities, the consistent rate between the two cities would ensure local hotels will continue to be competitive