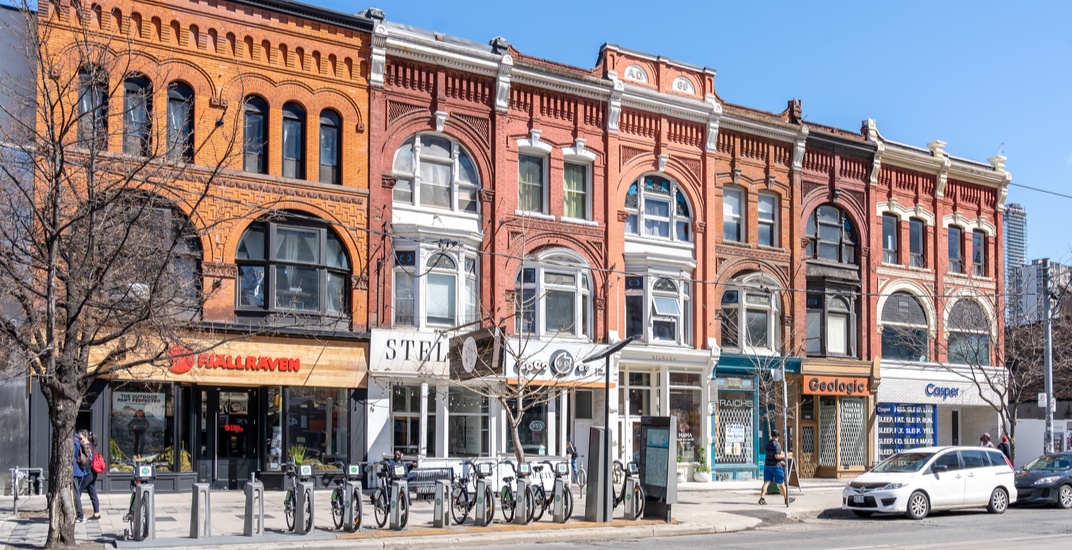 One of the silver linings of the COVID-19 pandemic has been the accelerated move to support Toronto businesses — an action Dale Williams is capitalizing on. And he’s hoping Toronto will be at the forefront of the buy-local movement.

As the Chief Revenue Officer of Routific, a Vancouver-based company that manages local delivery routes, Williams became interested in the product side of the company and decided to begin his own initiative: Shop Local.

The initiative acts as a directory for small businesses that offer their own delivery service.

Having launched in Vancouver on February 5, 2021, the Toronto chapter is now set for March 15, with 50 small businesses being featured.

The criteria are simple; the business must do their own deliveries and be based in Toronto — signing up for a spot on the directory is free.

“This is the best way to have an impact on the local economy,” Williams told Daily Hive. “By ensuring that businesses are not relying on outside courier services like FedEx, UPS, or Canada Post, the money isn’t trickling out.” 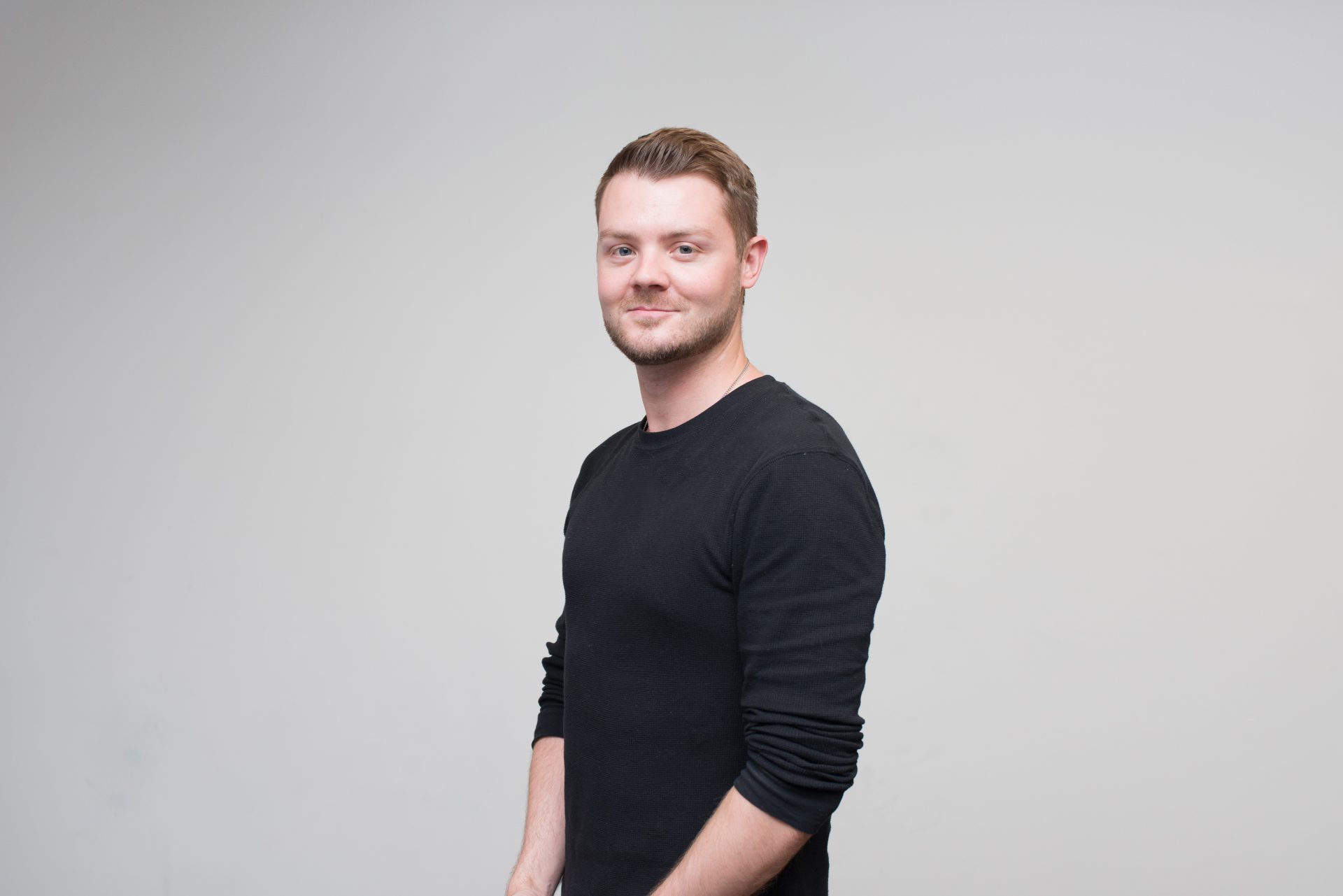 While Toronto businesses can easily apply and sign up to be on the Shop Local online directory, Williams said they directly help businesses create a profile and want to promote as many self-delivering businesses as they can.

Although it’s only been a month since Shop Local launched in Vancouver, Williams says there’s a  “community culture” there that led to many people being on board with the shop local movement. It’s unclear if this will be seen in Toronto.

“In Toronto, there is more diversity in many ways. There is such a variety of stores and restaurants in the city. Toronto’s scale helps support the buy local movement and will provide more insight into the local buying experience. Toronto will be an amazing [city for pushing] the movement forward.”

A recent study by Loco BC, which looked at the impacts of local business on the economy, showed that if consumers made a 10% shift from big-store buying to local businesses, it would create $4.4 billion for the BC economy and 14,000 jobs.

“With Toronto and even Ontario, which have much larger populations, there is even more potential,” Williams explained.

While supporting local businesses has been in the collective consciousness before the pandemic, the mass closures of small businesses has left people looking for alternatives to conglomerates like Amazon for their deliveries. 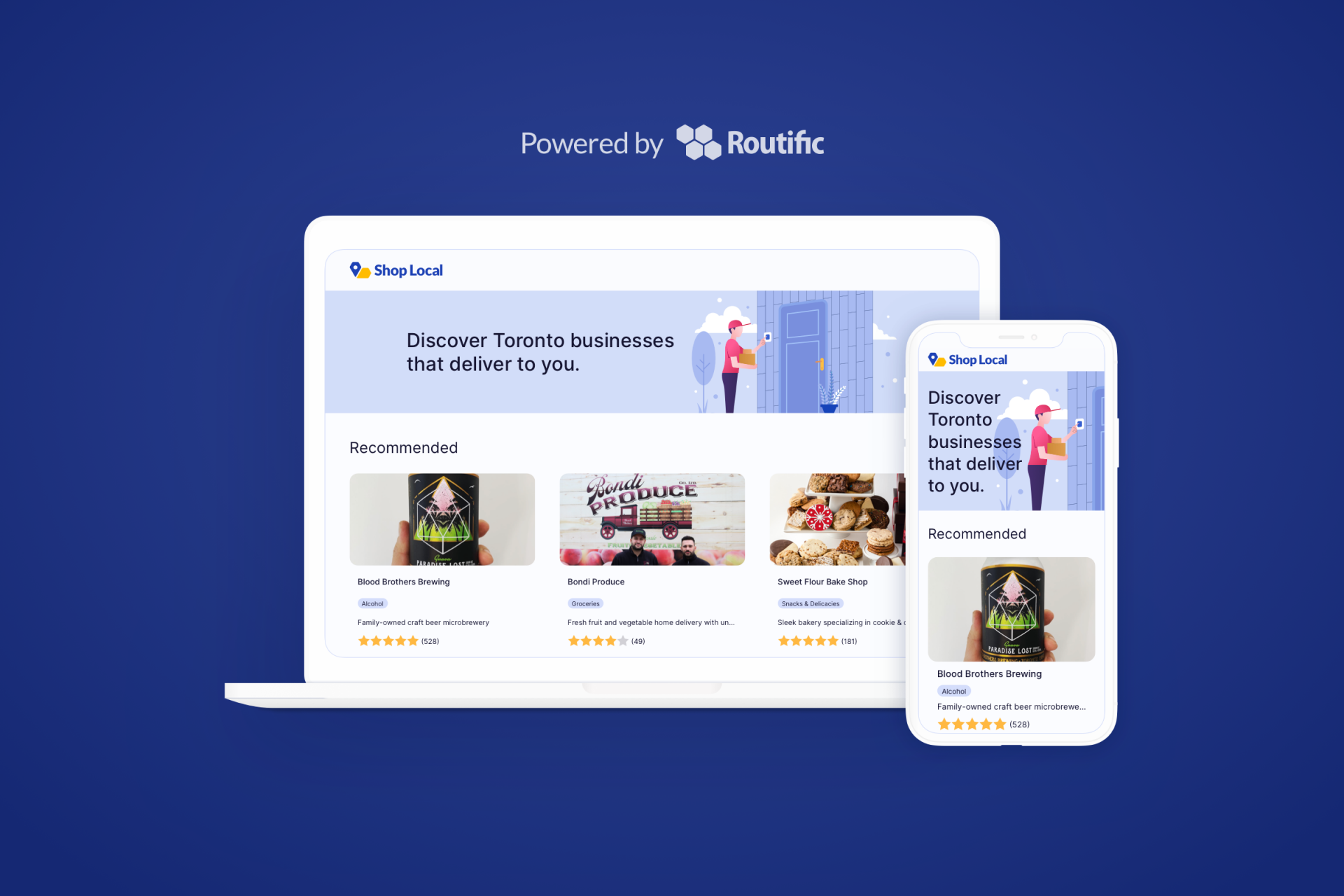 In 2019, Routific worked with 514 small businesses and in a year saw 145% growth. The 1,200 businesses registered on the site provided four million local deliveries per month.

He doesn’t think the drastic burst seen in the pandemic will occur again but said, “there is a major shift in the way people look at home delivery. We have become comfortable with the idea of home delivery now, but there will be more of a focus to ensure we’re supporting the local economy.”

Williams said this isn’t a call to halt any Amazon purchase, but a call to practice a 10% shift in buying habits, which can have drastic impacts on the economy.

His hope is to have Shop Local in major cities across Canada and the US, with Toronto and Vancouver leading the way.