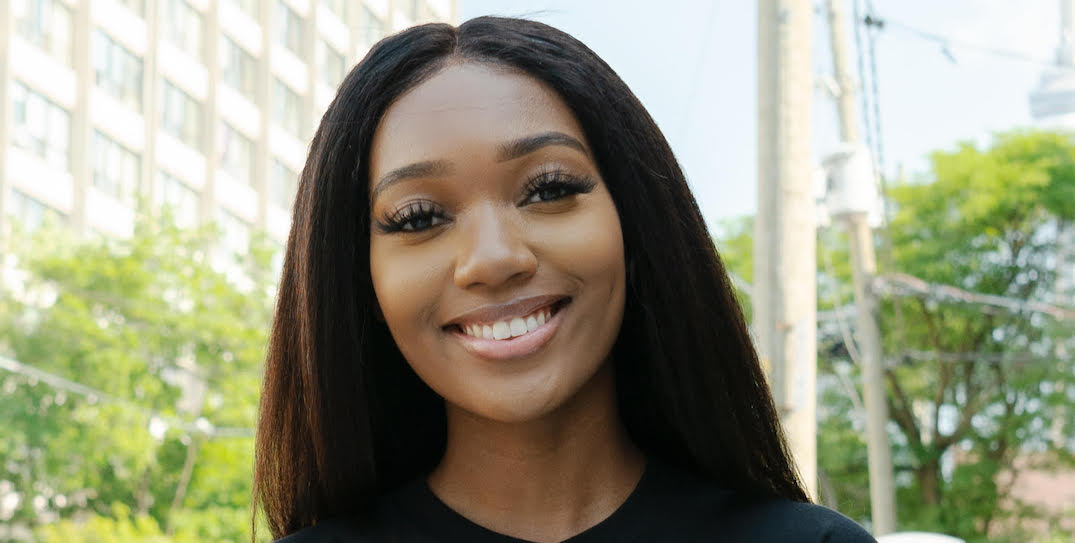 In one day, 24-year-old Kerin John’s Instagram page for her business grew by 20,000 followers. But it gained traction in response to troubling world events.

In May 2020, John founded Black Owned Toronto, a directory for people to easily find Black owned businesses in the city.

“I found I wasn’t putting enough money in my own community. Many Black owned businesses don’t have storefronts—they’re home-based chefs, bakers, clothing designers, in e-commerce—so when you google search or Google maps it, not a lot comes up,” John told Daily Hive.

“I decided to make it a passion project, by contacting people and asking if they knew anyone I could put on the page.”

Then, a month later George Floyd was murdered by police in the US and the Black Lives Matter movement erupted around the world.

“The Black Lives Matter movement exploded and the page exploded with it,” John said.

She explained that people wanted to find ways to support businesses and allies wanted to put their money to good use. While John’s page is not the only directory for Black owned businesses, she made her media presence visually appealing and easy to use. In one day, she got 20,000 more followers, the next 10,000, and more just followed.

Her page currently has 70,000 followers.

Since its inception, the business has expanded. A Canada-wide directory is planned to launch later in February to coincide with Black History Month. “I don’t just want to have it in Toronto, but as many cities as possible,” said John.

There is also a 1,200 sq. ft. studio space in Toronto that acts as a business hub for local creatives which they can use as they please at an affordable price. And an in-house photographer is available to take headshots and provide other professional services.

In the spring, John is launching a store in Scarborough Town Centre where she will sell the products of the businesses in her directory. She will also be hosting a holiday market, following the success of her last one in November, which supported 25 local vendors.

Royaltea Coffee, which sells Kenyan coffee and tea, is one of the over 20 businesses in the directory. 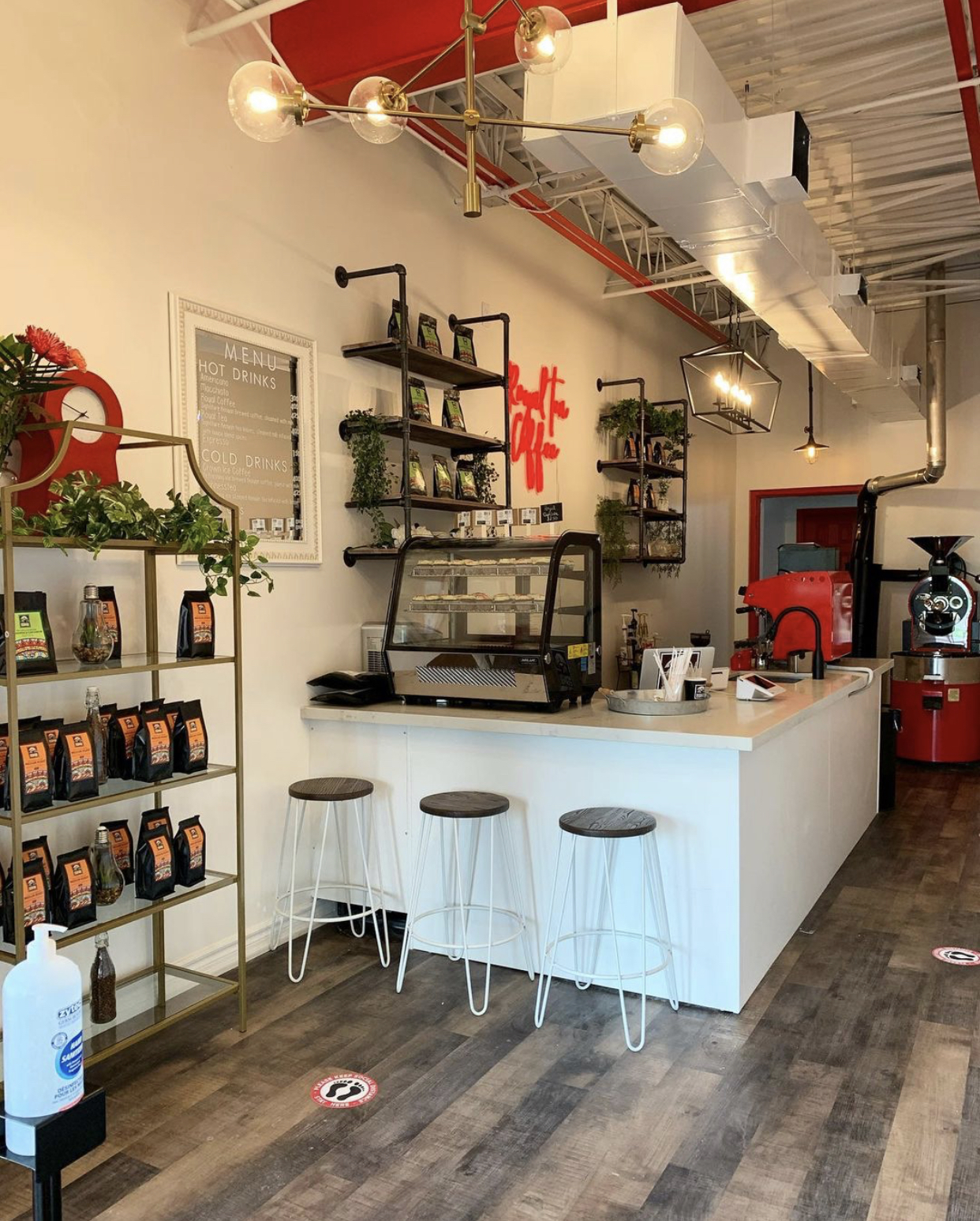 Founder, Edill Hassan Mohamed, began her business in 2019. She came across John’s page in June of last year, sent her a message asking to be featured on the page which increased her social media followers and traffic, translating to increased sales.

“It definitely did have a big impact,” Mohamed told Daily Hive.

Upon joining Black Owned Toronto, Lewis-Walters says she was able to see a 300% increase to her business sales, a 20% increase in her social media following and have made “many new friends and contacts.” 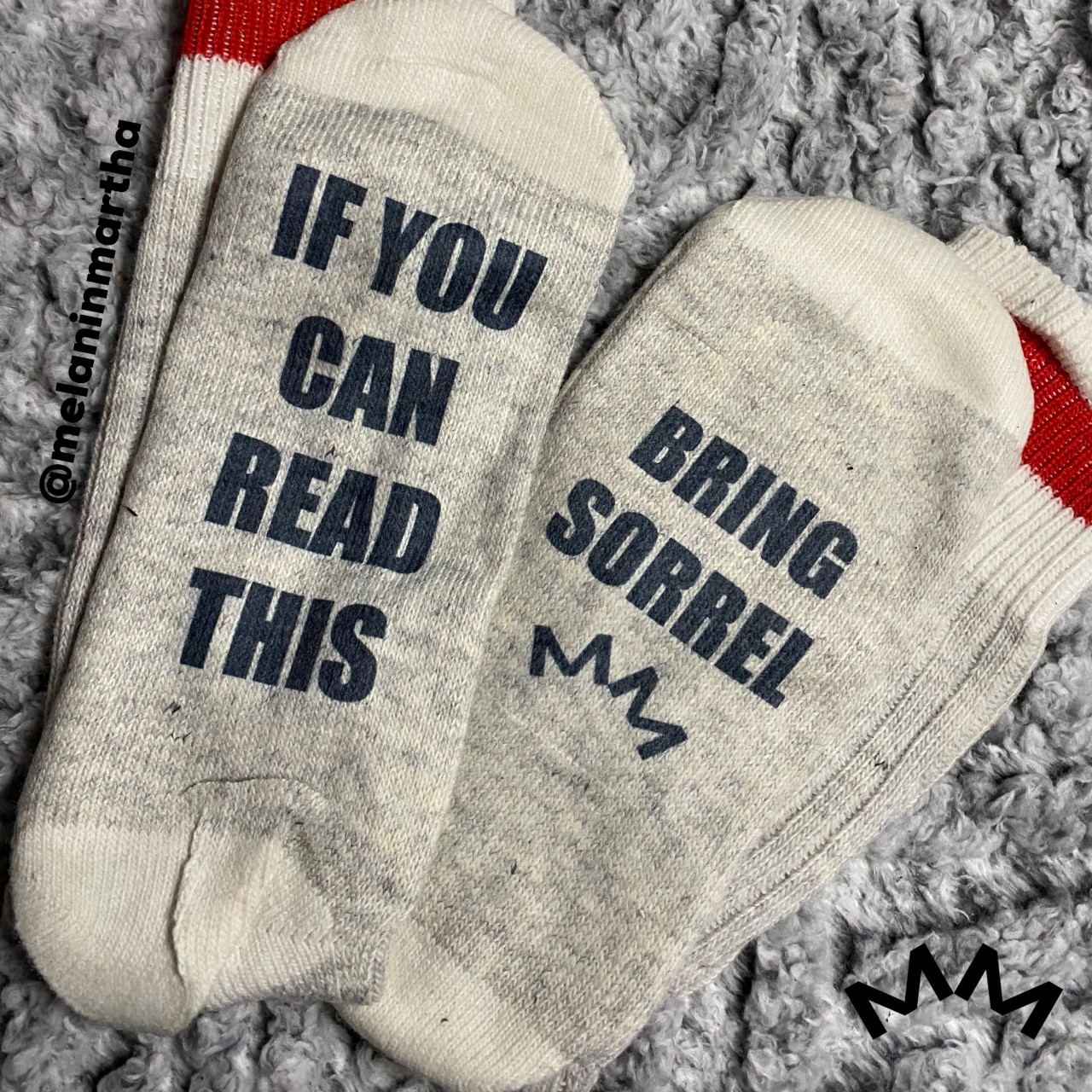 “More importantly, I was able to see the need to continue to keep sharing my business and represent my culture proudly,” she told Daily Hive.

“In the wake of the Black Lives Matter movement, I found myself on Instagram trying to find a way to participate in sustainable change that would further help build a more diverse future for my community, and found Black Owned TO. It was a great resource for me to see other Black owned business owners and make a conscious effort to support them and their businesses.”

For both businesses, they see Black Owned Toronto as providing a necessary space to uplift and support Black voices and businesses.

“Black people we’ve always had the shorter end of the straw with product creation. We’ve always had to be geared towards people not of colour. To showcase people who look like me and have products made for me that are not being asked to do anything else is an important platform to have,” Mohamed said.

This is exactly what John wants to achieve, hopefully creating a large community centre for the Black community which can offer business and legal help, as well as a community work space for any who need one.

But for now, the 24-year-old is focused on launching the national directory and setting up her upcoming store. There’s already a substantial to-do list for the entrepreneur, but she’s just getting started.