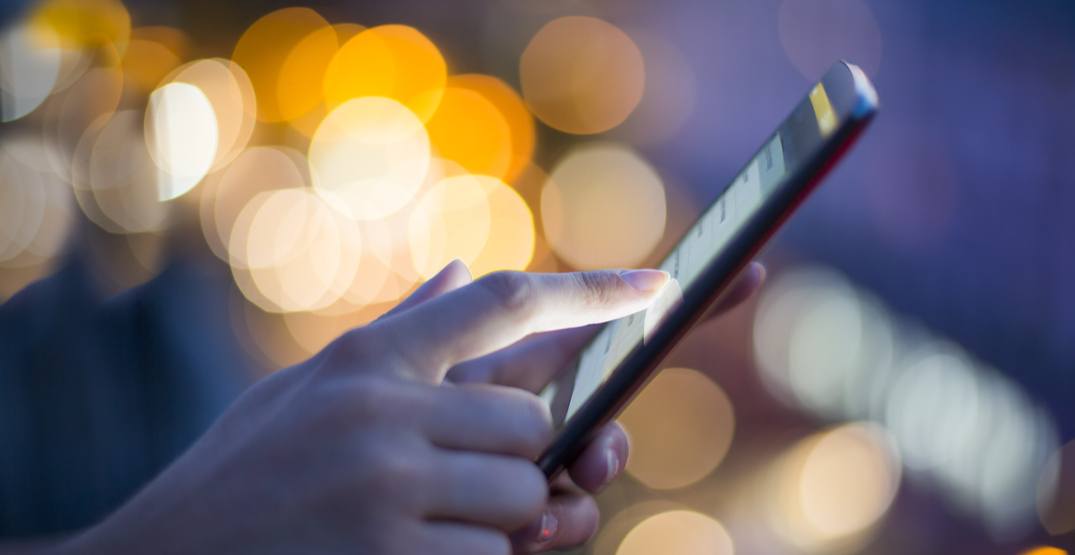 York Regional Police’s Criminal Investigation Bureau is warning the public to be cautious online following a number of “sextortion” scams.

Investigators have received multiple reports from citizens who say they have been extorted for money on dating apps and social media platforms.

After messaging or matching with a potential victim, the suspects encourage them to send nude photos or participate in video calls of a “sexual nature,” officers said.

The videos and images are recorded without the victims’ knowledge or consent. The suspects then threaten to release the files unless they are sent money by wire transfer.

According to police, the suspects sometimes use their own images and participate in the video calls themselves, which may make a victim less likely to recognize the scam.

Officers believe there are other victims who have not yet come forward, as these online extortion scams — sometimes called “sextortion” — are often under-reported.

People are reminded to watch out for messages from strangers, and to never click on unknown links.

“Remember, not everyone is who they say they are on the Internet or dating apps,” police said. “If you do not know a person well enough to trust them with sensitive material, do not share it with them.”

“If a situation feels suspicious, trust your instincts.”