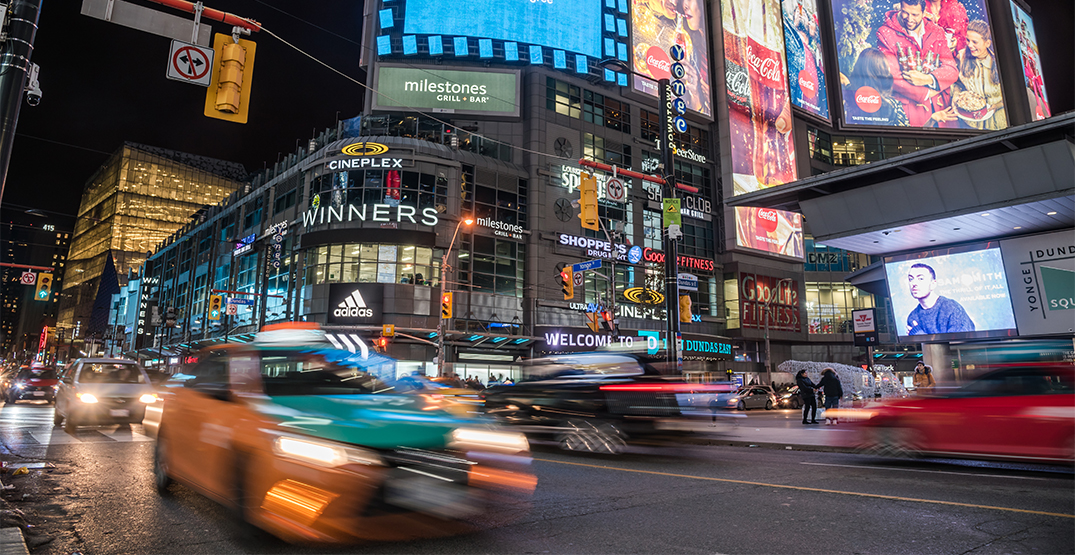 Toronto police are warning the public about an odd scam involving a fake taxi and stolen debit cards.

Police say two scammers are usually involved. One drives a fake taxi, and the other pretends to be a passenger who approaches a victim on the street to ask for help.

The fake passenger says the fake driver won’t accept their cash due to COVID-19, and asks the victim to pay with their debit card in exchange for cash.

But when the victim inserts their bank card into the modified terminal, it records their PIN and card data.

The scammers usually give the victim another bank card resembling their bank card after the transaction and the cash before leaving the area.

“The suspects are then in possession of the victim’s actual debit card and use the PIN to make a number of fraudulent purchases and/or withdrawals,” police said in a news release Tuesday.

Police warned the public because they believe there may be more victims.

They also advised Torontonians not to ever leave bank cards unattended inside machines, and not to pay for services for others in exchange for cash.