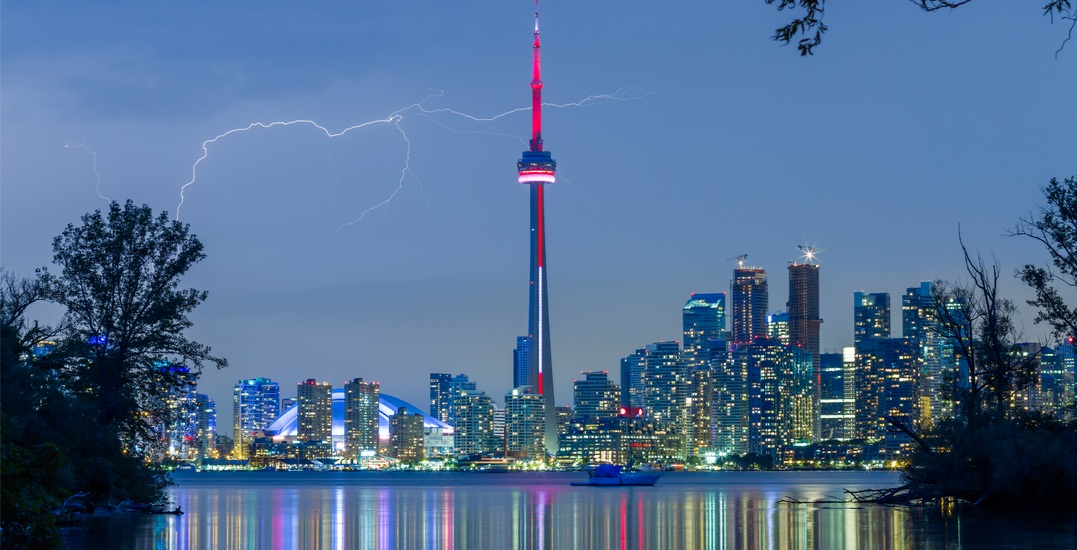 Toronto thunderstorm/Shutterstock
With temperatures expected to feel like 37°C in Toronto today, Environment Canada has also just issued a severe thunderstorm watch for the city.

According to the weather agency, severe thunderstorms with locally damaging wind gusts are possible this afternoon and early evening.

Environment Canada says scattered thunderstorms are expected to develop ahead of a cold front in areas near Lake Huron and Georgian Bay by early afternoon.

These storms are then expected to track southeastward across southern Ontario during the afternoon and early evening hours.

However, the storms will likely move through the GTA by later this afternoon. 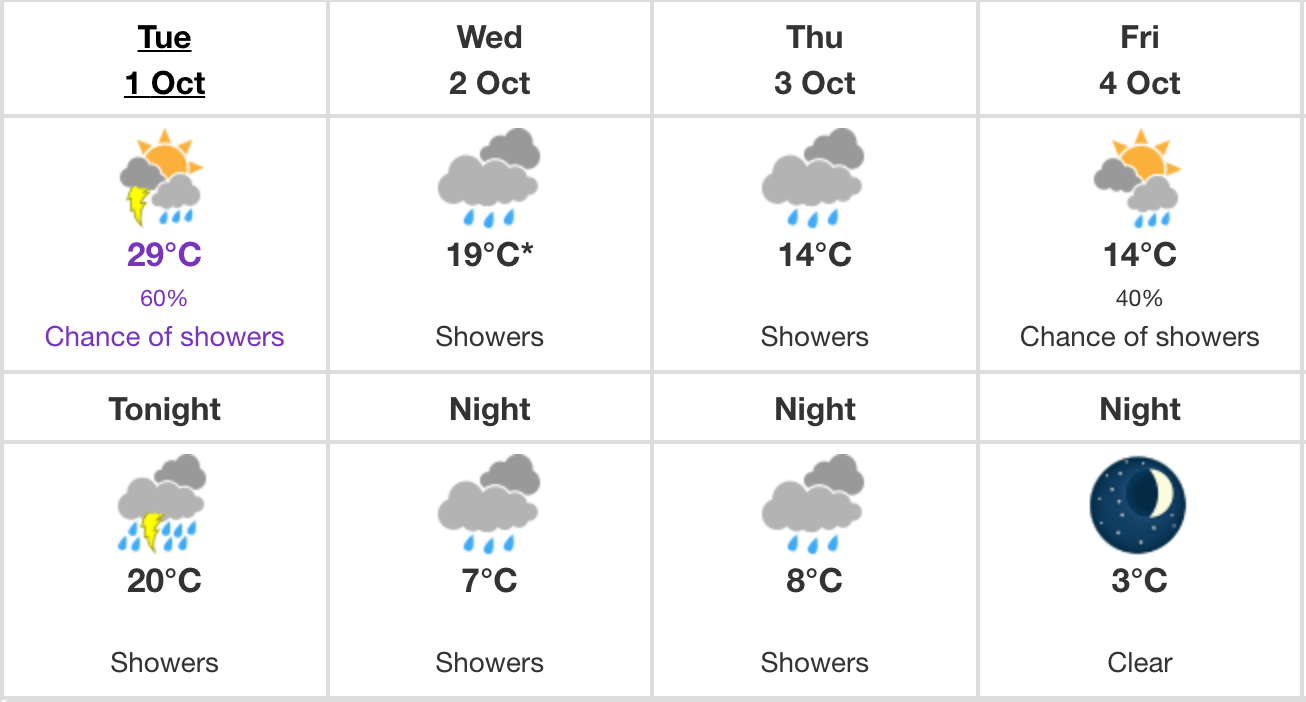 Environment Canada says damaging wind gusts may be associated with some of these storms as well as torrential downpours, frequent lightning, and hail.

There will also be the risk of an isolated tornado, according to the weather agency.