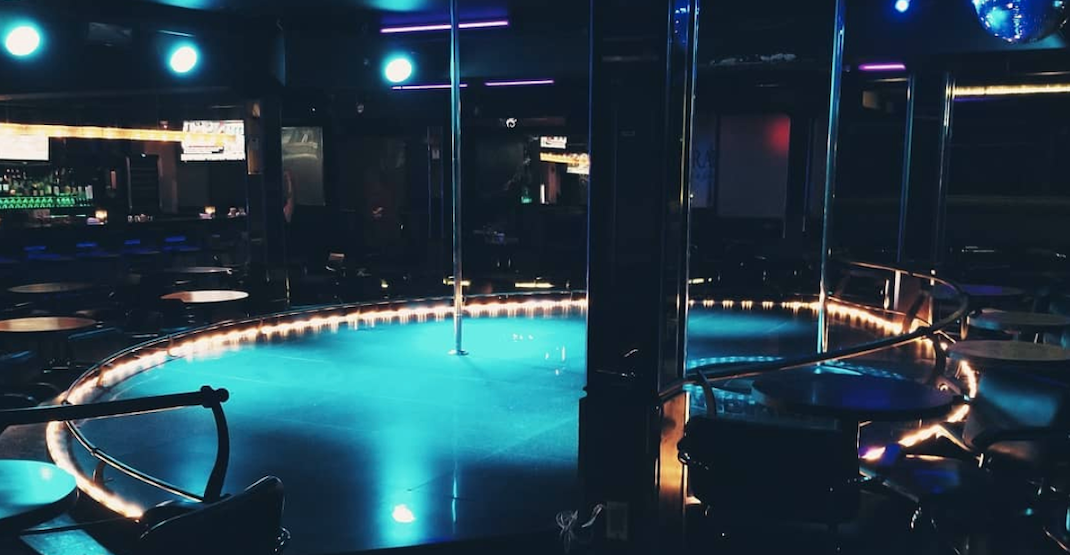 Toronto Public Health is alerting anyone who attended Club Paradise strip club in Toronto about an outbreak of COVID-19.

Seven cases of coronavirus have been confirmed to be linked to the establishment, with six employees and one patron testing positive.

Those who tested positive were confirmed to have been at the club between August 29 and September 10.

The club is now voluntarily closed for a two-week period, and according to Toronto Public Health, the risk to patrons is currently considered “low”.

“Toronto Public Health has followed up with all known close contacts based on the information provided in the contact tracing logs for staff and patrons,” reads a release.

“These individuals have been instructed to self-isolate for 14 days and to go for testing.”

In addition, those who went to Club Paradise between August 29 and September 10 are being advised to monitor themselves for coronavirus symptoms for 14 days after their last visit.

Inspections were also conducted on both August 20 and September 5, and found the establishment to be in compliance with all reopening protocols.

More information on guidelines for Adult Entertainment Clubs can be found online.