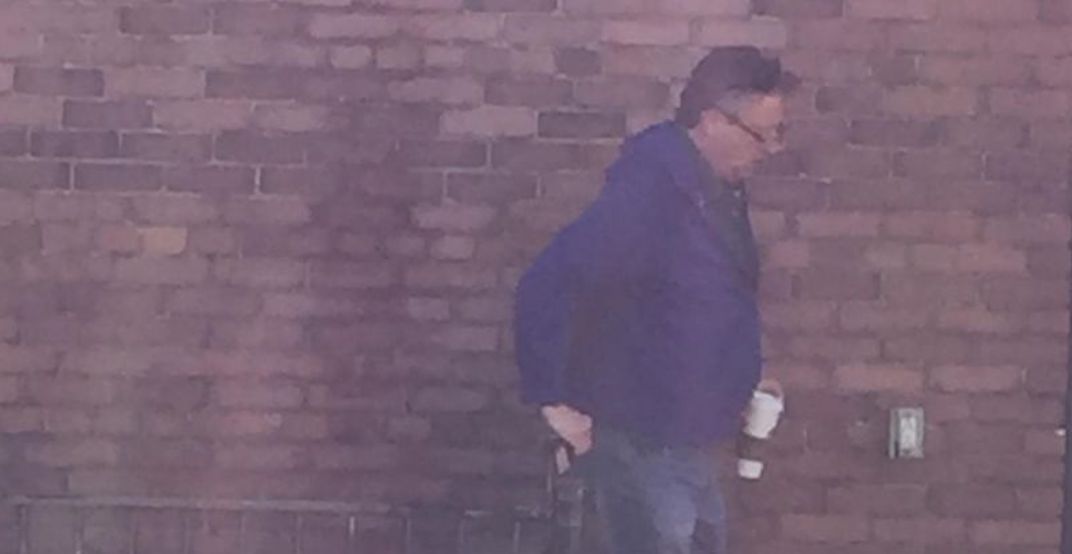 The Toronto Police are looking for a man wanted in connection to an alleged assault on the Danforth that left an elderly man in critical condition over the weekend.

On Sunday, just after 5 pm, a 78-year-old man was standing outside of a coffee shop on Danforth Avenue near Gough Avenue, when a man sitting in the patio area yelled and lunged at him, police say.

The elderly man fell and hit his head on the pavement after he was allegedly punched by the stranger.

Police said the attack was “unprovoked” and the elderly man sustained serious injuries.

Following the incident, police said the suspect fled the scene and he has been described as 50 to 60-years-old, 6’0″ to 6’2″, with a medium to heavy build, and salt and pepper hair.

He was wearing blue zip-up jacket with a hood, blue jeans, black and grey Nike running shoes, with a beige/khaki coloured backpack, and prescription glasses. 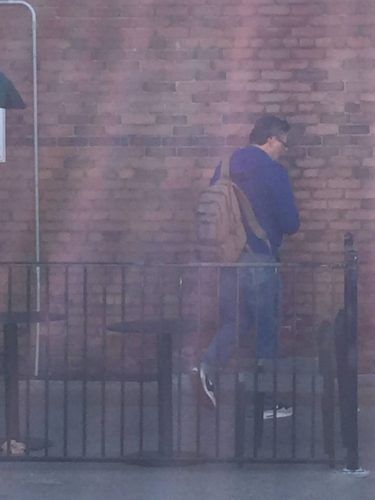 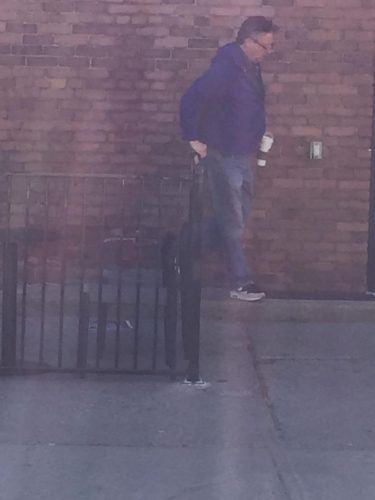