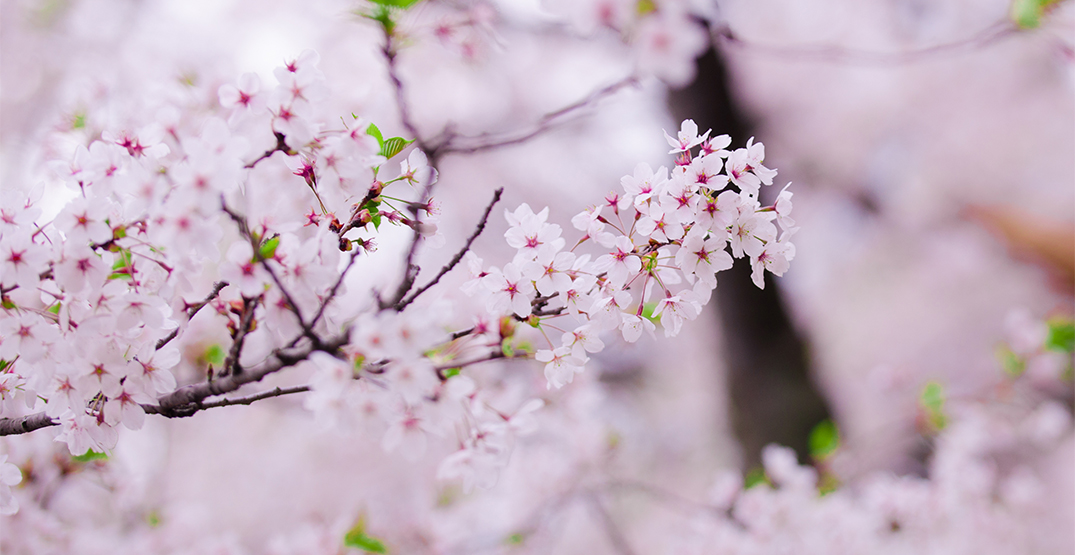 Tens of thousands of people visit High Park to view the Sakura (cherry blossom) trees in their peak bloom period during a typical year, but that can’t happen while the city faces a worsening third wave of infection.

City staff are working on several measures to combat crowding at the trees and let people view the blooms from the comfort of home.

Can I go see the blossoms this year?

No, not up close. The city staff are discouraging people from going in-person to see the cherry blossoms.

Parks workers will erect fencing around the three clusters of cherry blossom trees in the park to prevent in-person viewing and the associated crowds, Mayor John Tory announced at a news conference Wednesday.

“While we recognize that experiencing the blossoming of the Sakura trees has become a rite of spring for many Torontonians, it is imperative that we protect the health care system and the broader community,” he said in a news release.

One cluster of trees is on Cherry Hill, another is near the sports fields, and a third is near Jamie Bell Playground. Visitors should expect those areas to be enclosed with fencing as the trees approach their peak bloom period.

When will the cherry blossom trees be fenced off?

The specific date for setting up fencing will be announced later once the peak bloom period is determined, the City said in a news release.

The trees typically bloom for four to 10 days in late April or early May, depending on the weather. This year, the Sakura are predicted to reach their peak in mid-to-late April because it’s been fairly warm.

How can I see the blossoms virtually?

The City has set up a 24-hour 4K bloom camera trained on the blossoming trees so people can watch them from home. The internet connectivity required was donated by Rogers and the Toronto Public Library Bookmobile.

According to the City’s website, the #BloomAtHome camera will be available for viewing soon. Again, it’s weather-dependent.

Are other parts of High Park open?

Unlike last year, Toronto is keeping High Park open for the duration of cherry blossom season so local residents can get exercise. Only the cherry blossom trees will be fenced off rather than the entire park.

High Park will be closed to vehicle traffic once peak bloom begins, so local residents are encouraged to walk or bike to the park.