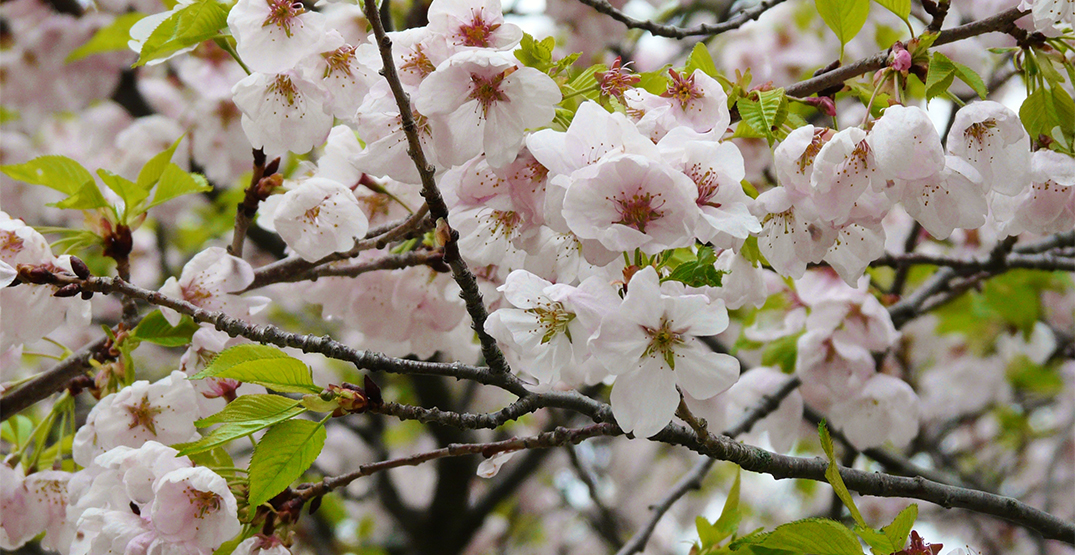 Toronto’s High Park will remain open for the duration of cherry blossom season this year, but bloom admirers are discouraged from crowding around the trees.

Parks staff will fence off the three main clusters of trees to discourage people from gathering near them, Mayor John Tory said at a news conference Wednesday. Neighbourhood residents sill still be allowed to walk, run, or cycle through the park.

“We are encouraging people not to flock to the park to see the cherry blossoms,” Tory said, adding that Toronto Public Health is working to keep the park open this year.

Vehicles will not be allowed in High Park during peak bloom season this year, according to the City’s website.

“We have to rely on people to understand that if they want to have the ability to use the park they’re going to have to follow the very clear parameters that will be set out by this fencing,” Tory said.

Last year, during the first year of the pandemic, the City closed High Park for the duration of blooms season.

The safest way to see the blossoms is from home via the City’s cherry blossom camera, Tory said. It’s the City’s most popular livestream, with 200,000 people tuning in last year.

Sakura in High Park predicts the trees could begin blooming as early as next week. The light pink trees usually bloom every April in a sign that spring has arrived.