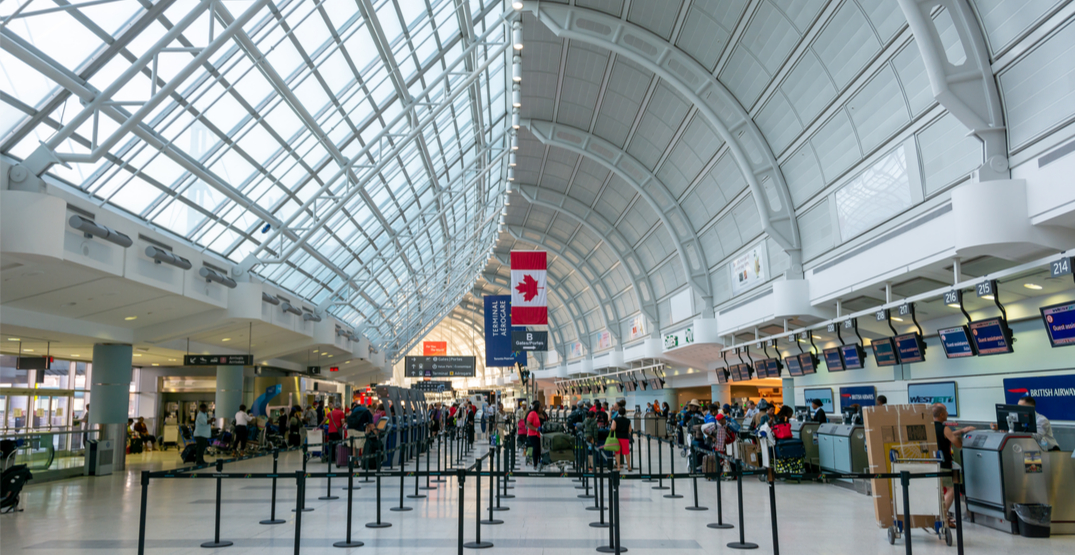 Security screeners are planning a rally outside Toronto Pearson Airport today to advocate for workers’ rights.

Taking place outside Terminal 1 Departures from 3 pm to 5 pm, the rally is intended to draw attention to the “lack of government resources and the necessary supports” facing screeners.

Pearson Airport has been plagued by long lines, flight delays, and lost luggage for months, due in part to understaffing.

Nearly 900 Canadian Air Transport Security Authority (CATSA) screening officers have been hired since April, but concerns remain over substandard pay, working conditions, and “disrespect” from the federal government, one of the unions representing screeners said.

Workers have planned rallies at more than 40 other Canadian airports this week, including Vancouver International Airport. During a May 30 rally at the airport, security screeners said the staffing shortage had led to missed breaks and “intense pressure” on the job.

David Flowers, national president of the International Association of Machinists and Aerospace Workers, told Daily Hive last month that the staffing problem and associated delays will “only get worse as summer goes on.”

On June 24, Flowers and several colleagues sent a letter to Michael Saunders, president and CEO of CATSA, outlining the issues facing screening officers and urging the agency to act.

“One of the major causes of labour shortages is fair compensation, and unlike other employers in air transportation who raised wages, CATSA and your contractors sat by idly,” the letter reads.

“Overworking Screening Officers by asking them to work long shifts, take overtime on top of excessive hours, and skip breaks is leading to exhaustion, fatigue, and absenteeism, which further exacerbates the shortages.”