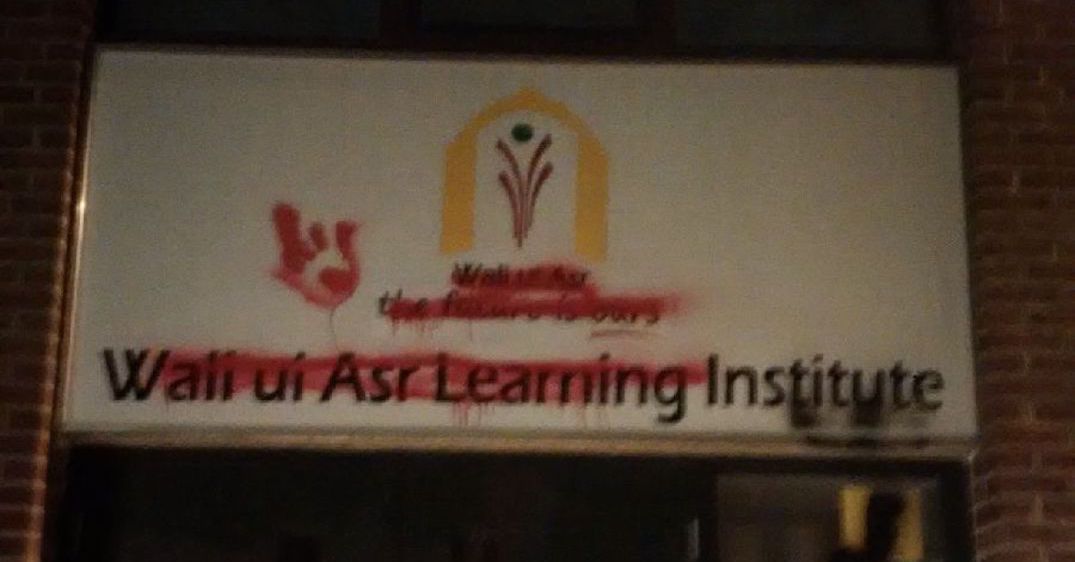 Anti-Muslim graffiti was found on a school in Scarborough.

According to Councillor Jim Karygiannis, the racial slurs, which said “Fuck u Muslim” were found at the back of Wali ul Asr Muslim School East Campus at 425 McCowan Road.

Karygiannis, along with City Newcomers Advocate and Deputy Mayor Glen De Baeremaeker will be present with City Staff as they remove the racial slurs on Tuesday morning.

“The anti-Muslim graffiti on Wali ul Asr is the kind of hateful act & language that has absolutely no place in Toronto,” said Mayor John Tory. “This hatred is unacceptable at any time but it is disturbing someone would choose to do this during Ramadan.”

Police are currently investigating, and Tory added that they “will use every effort to track down whoever did this.”

The province’s NDP leader Andrea Horwath tweeted that “Islamophobia has no place in Ontario.”

“We all need to speak out against these cowardly acts of hatred, and continue to work to combat Islamophobia and intolerance wherever we see it,” she said. 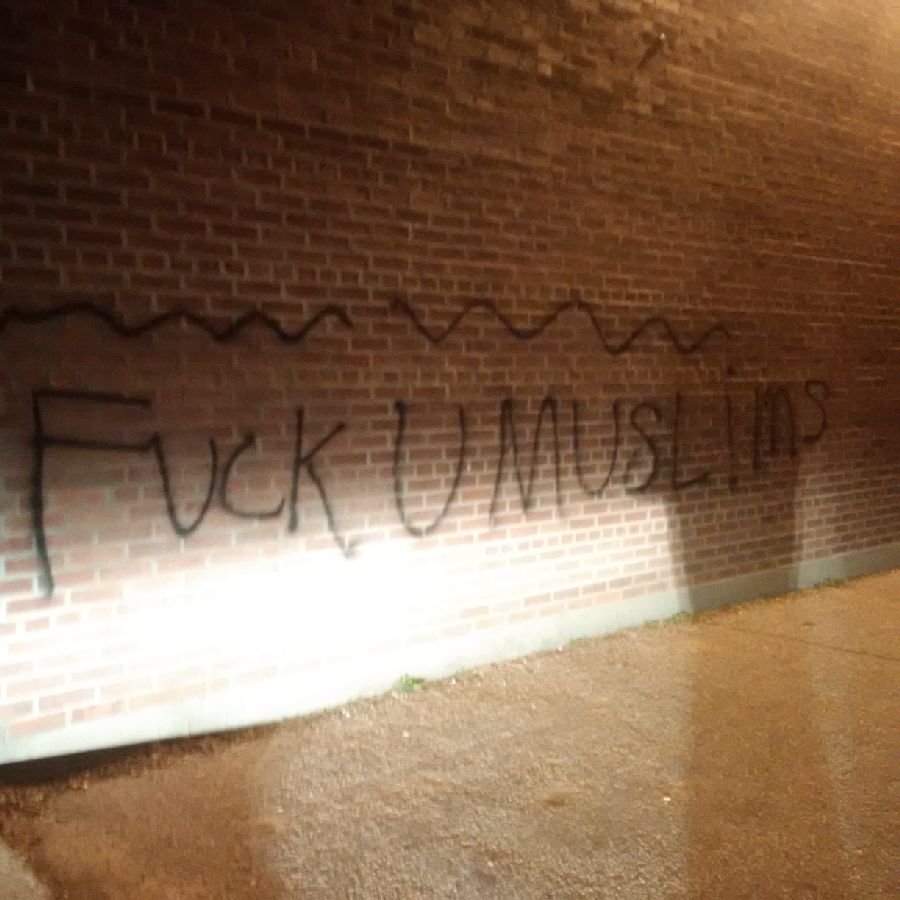