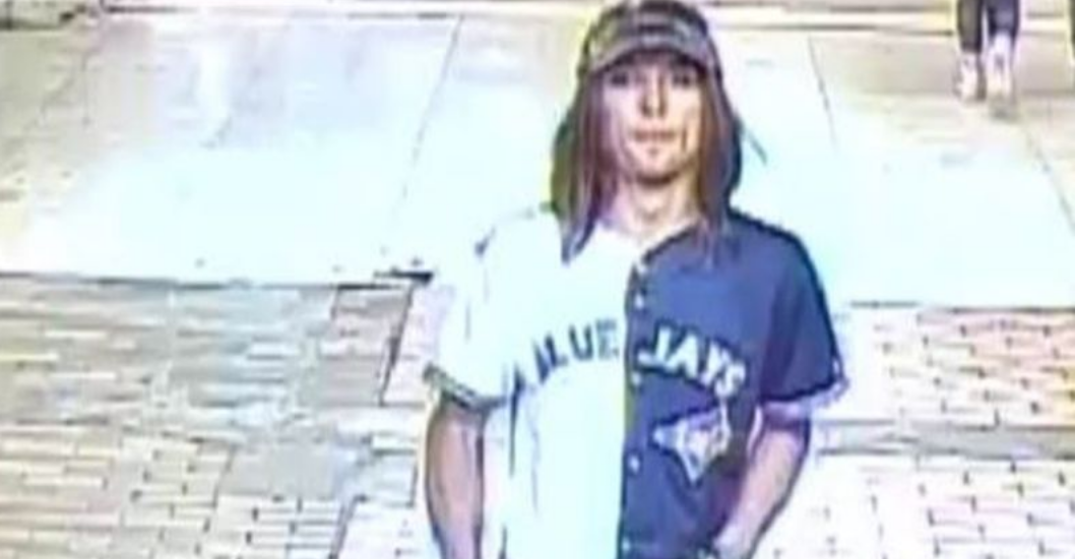 The Toronto Police Service arrested a man connected to two stabbing investigations on the TTC over the long weekend.

According to police, on Sunday, May 20, 2018, at 3:58 pm, officers responded to a call for a stabbing at the Spadina Subway Station.

It was reported that a 46-year-old man was standing in the pedestrian tunnel that connects Line 1 and 2.

The man was approached from behind by an unknown man, and was stabbed with an unknown object. The stabber then fled the station.

And on Monday, May 21, 2018, at 3:42 am, officers responded to a call for another stabbing in the Islington Avenue and Winnipeg Road area.

Police say a man boarded TTC bus #8085 in the Islington Avenue and Bloor Street West area, where he was involved in a verbal altercation with the driver of bus.

The man broke the head off of a toothbrush and stabbed the driver in his cheek. He then fled the area running southbound on Islington Avenue. 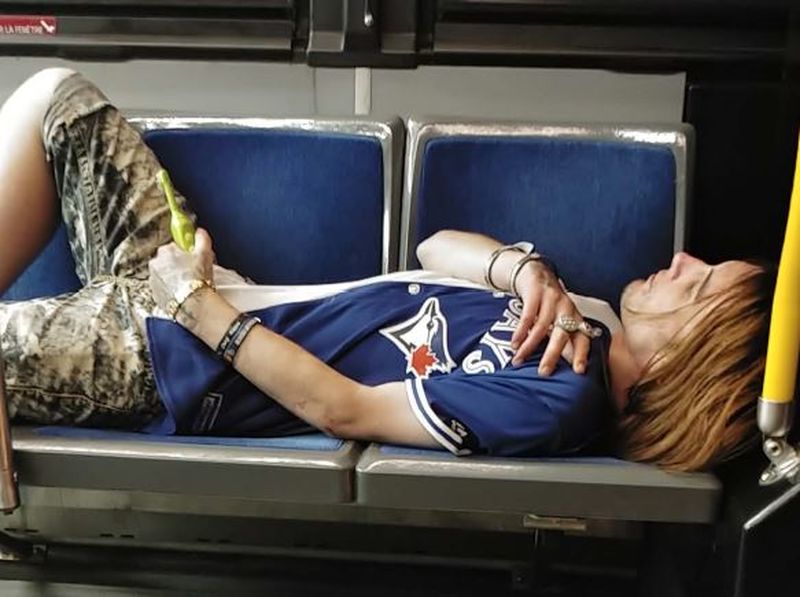