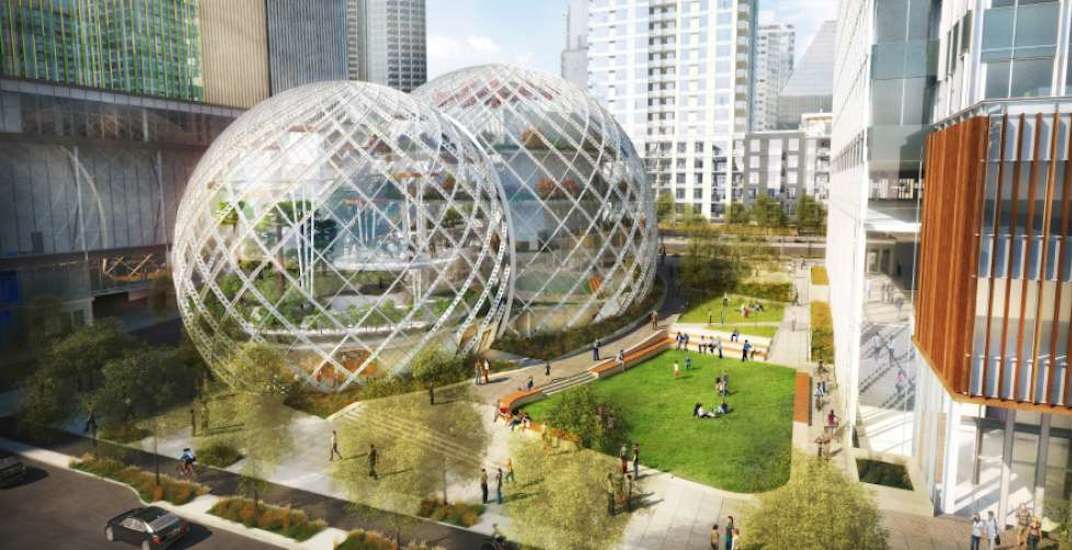 A recent study shows Toronto is one of the top cities with the best shot at landing Amazon HQ2.

Led by Resonance, a tourism and real estate advisor, the study ranked Toronto in second place among the 20 contenders for HQ2, just behind New York.

“The experts are learning what we have known for a long time – more companies are seeing Toronto as a world leader for tech sector investment, jobs, and innovation,” said Mayor John Tory. “Proud our Amazon bid is helping show Toronto to the world.”

Using those factors, Resonance said that the top five cities to be considered by Amazon are:

“But of course there are other factors to consider such as the real estate on offer to develop this campus and the tax incentives being pitched,” states the study.

“Canadian cities like Toronto, a place that scored very well in our analysis and has both the people and the land (providing 10 specific sites in their bid), are prohibited from offering the tax incentives that U.S. cities can.”

This would hurt Toronto’s chances, according to the study.

It also pointed out that Amazon’s announcement last month about “expanding their team in Vancouver to around 5,000 employees also makes it less likely that they would choose another Canadian city for HQ2.” 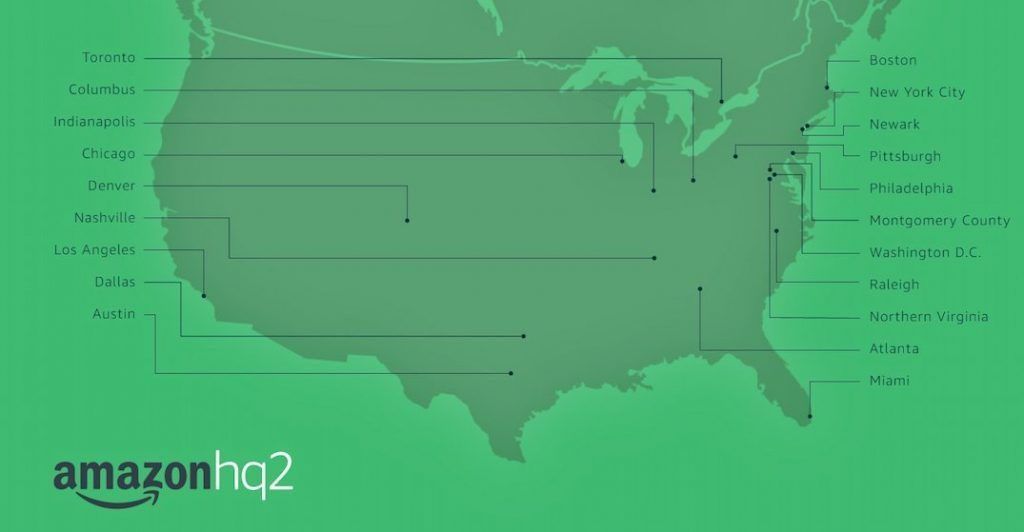 Reports this week indicated that Amazon has completed the process of visiting all of the 20 cities that are finalists in its search for a second headquarters.

In April, Toronto Global told Daily Hive that the city held two days of meetings with the officials, who were “very interested in hearing more about our tech sector and the benefits that come from our publicly funded health care and education systems.”

Amazon HQ2 will be Amazon’s second headquarters in North America, and the company expects to invest over $5 billion in construction and grow the campus to include as many as 50,000 high-paying jobs.

Last fall, Toronto Global submitted an official 185-page bid to the online giant, which explored how the innovative and thriving city is ready to be the next home for Amazon.