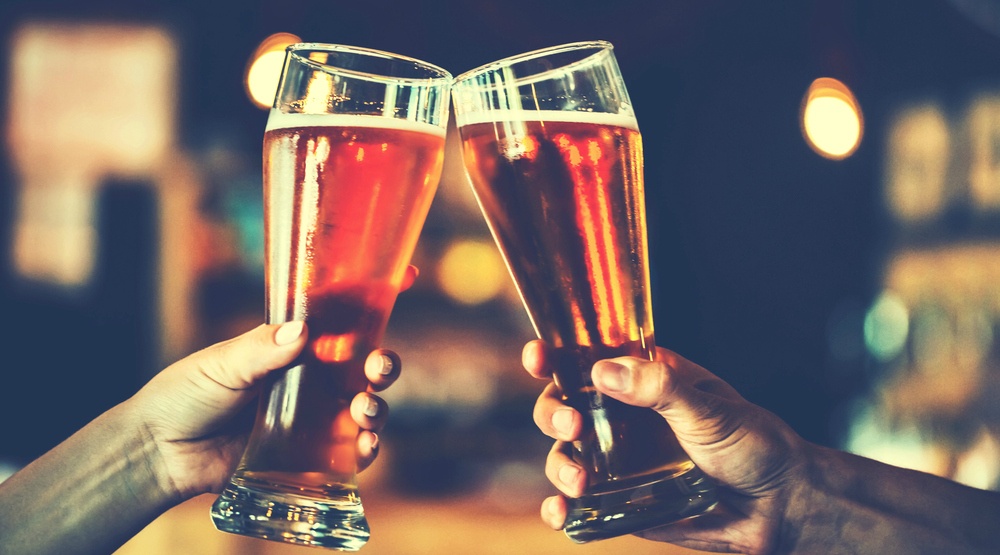 This east end neighbourhood in Toronto just recently welcomed Eastbound Brewing Co. and now there’s another craft brewhouse readying itself to open in the area.

Once open, expect the new establishment to house a three vessel brewing system, retail store, and tap room serving a rotating selection of small-batch beers including limited releases of experimental offerings produced in a 0.8 hectolitre nanosystem.

Saulter’s flagship beer will be a Premium Pilsner, a copper-coloured, hopped up version of a classic Czech Pil which Sterling describes it to Daily Hive as an “amber pilsner with a bit of bite at the beginning and some complexity.“

The brewery is just awaiting a boiler before it commences brewing. An opening date is still TBA but we’re thirsty for a first taste.