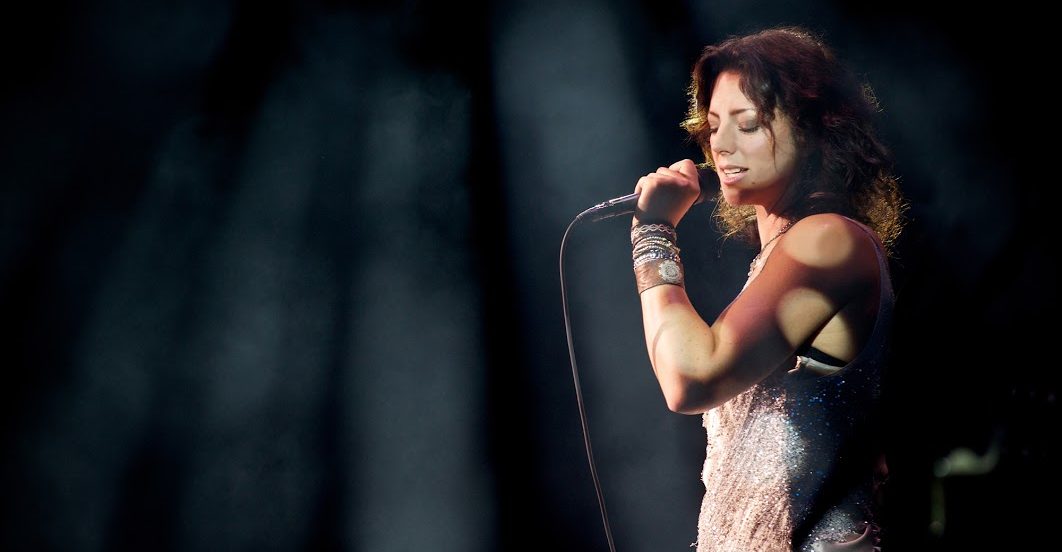 Sarah McLachlan is set to headline the 30th annual TD Toronto Jazz Festival, and no one is more thrilled for her return to the stage than McLachlan herself. “It’ll be a lot of fun and we have a lean, mean four piece,” she told Daily Hive during a phone interview.

The singer is also aware of the fact that fans might not necessarily associate the name Sarah McLachlan with jazz music, but says festivals like this one help create bridges between different artists and genres. “Obviously I’m not jazz – I’m nowhere near jazz,” she told us. “You don’t necessarily hear it in my music but it’s in everybody’s music, a little bit.”

It’s been a busy year for the singer. In addition to her festival shows, she’s hard at work expanding the Sarah McLachlan School of Music. Launched in 2002, the school provides free musical education to at-risk populations, and has helped more than a thousand students in Vancouver.

Daily Hive chatted with the superstar about her charity work, her amazing career, and that one song she just can’t bring herself to sing anymore.

Did you have a favourite music teacher growing up?

Judith Rabinovitch, who is a vocal coach that I worked with when I first moved out to Vancouver. A crazy lady with big black hair, sort of like half goth, half old school/heavy metal. I was losing my voice all the time and she just kind of reminded me, “Are you actually singing from your diaphragm at all?” She was fantastic.

The Sarah McLachlan School of Music has more than 30 instructors from a number of different musical backgrounds. How did you assemble such a diverse group of talent?

I believe that every teacher is an artist. They come to the table with such a broad range of skills and such dynamic personalities, which is what we need. We have kids coming in, some of them have never picked up an instrument in their lives. [The teachers] come from completely different backgrounds but together, it’s an amazing collective. I’m super excited about Edmonton starting up, we’re going full-on next year with 120 kids.

What can your fans do to help the school?

Without sounding crass, we need money. Funding from donors, philanthropic groups, individuals – that all goes 100% to the kids and to their music education. We did an instrument drive with CBC and SunLife Financial – every kid who comes into our program gets an instrument to take home and practice on.

What’s changed for women in music since the days of Lilith Fair?

Have you got five hours? (laughs) Women continue to make great music. I look at what’s going on now with artists like Adele and Lorde and P!nk and Ariana Grande and Nicki Minaj… interesting artists doing a ton of different kinds of music. They mirror what’s going on in our society and sometimes that’s scary, but sometimes it’s quite beautiful too. As far as the industry is concerned, things are always shifting. That isn’t as interesting to me as the music. 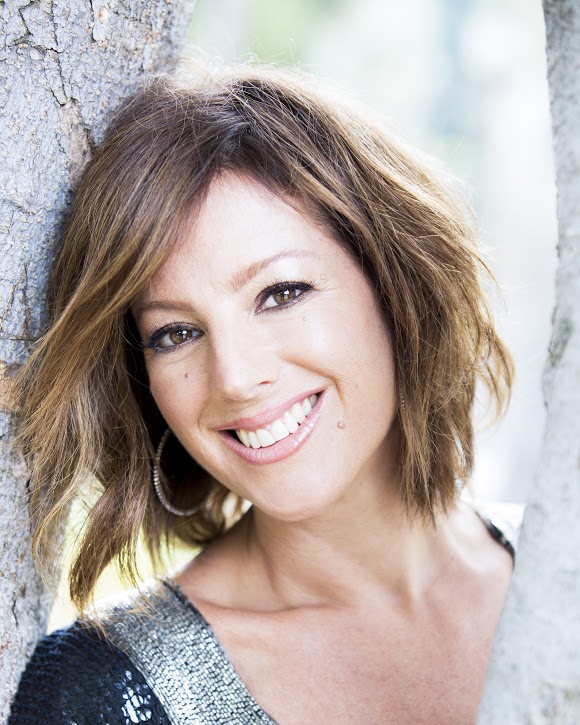 Have any of your older songs taken on new meaning in your life since you recorded them?

I’m sure they have over the years. A fresh break-up will bring back an old song and shed new light on it. Other songs have been prophetic in a sense of, you know, there’s a hopeful quality to them. And then, in the end it’s like, “Yep, turns out I was right about that.”

Are there any songs that you don’t really relate to anymore?

For me, the whole first record. There are old fans, bless them, who’ve been there since the beginning who ask, ‘Can you please play “Vox”?’ And I just can’t (laughs). I’ve tried, but I can’t wrap my mouth around the words anymore. If I don’t feel a connection, I feel disingenuous.

Looking back, are there any songs you wish you’d released as singles?

No. I never paid that much attention to that stuff anyway. I didn’t write singles. I wrote albums. I think it’s unfortunate when an artist puts out a whole record and there’s maybe one or two strong songs on it. I remember my record label at the time saying to me, “You can give me three strong singles and for all I care, you can yodel on the rest of the record.”

I was so naive and shocked by it. I’d been given such freedom through out my career to express myself in a way that feels completely real to me. Without editing. Without outside influences shadowing me.

With big success comes big changes, both personally and professionally, but McLachlan continues doing things her way. And despite selling millions of albums and winning a slew of awards, she has more important things on her mind.

“Making music is joyful for me. And the fact that something I’ve created has reached out and touched somebody else in a meaningful way…that, to me, is the best validation as an artist that one can have.”

Tickets for McLachlan’s highly anticipated June 24 concert at the Sony Centre For The Performing Arts are still available, and you can help support the Sarah McLachlan School of Music by visiting their website.