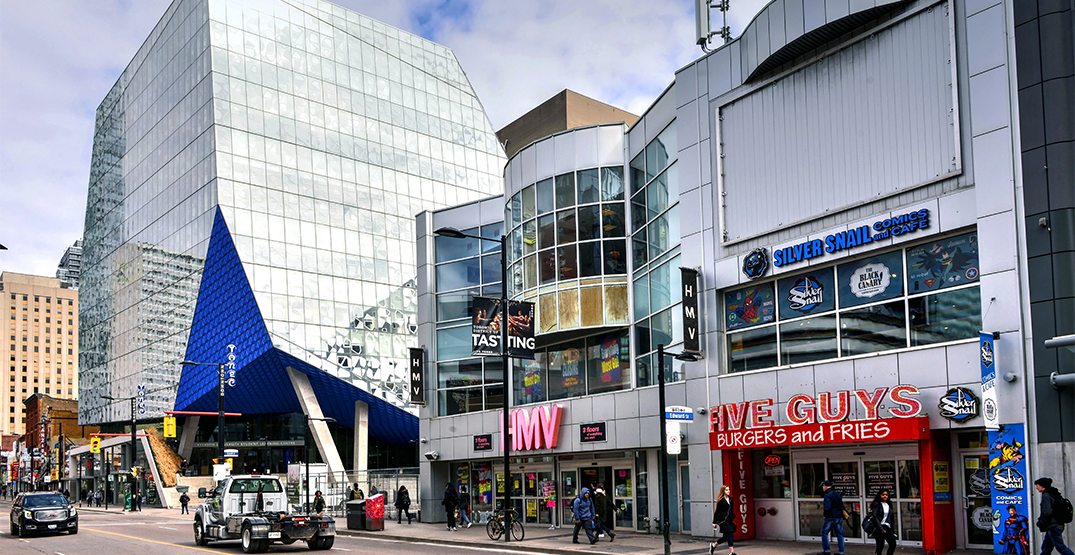 The Ryerson University School of Journalism has renamed its student publications ahead of the school’s planned name change.

The university decided last month it would officially change its name because Egerton Ryerson, the man the university is named after, was an architect of Canada’s residential school system.

The journalism school’s newspaper, formerly known as the Ryersonian, will now be called On the Record. Its name has been updated on social media.

3/4 The @JSchoolNow Renaming Committee, established to reconsider the names of the two publications run by the school, recommended, in May, the names of both the Ryersonian and the Ryerson Review of Journalism should be changed. School Council approved.

Dear readers,
The 2021 masthead is pausing the use of the name “Ryerson” for this year’s magazine. Until the end of this semester, this publication will be referred to as the [ ] Review of Journalism (the Review or the [ ]RJ for short).
Our statement: https://t.co/ILUmyTJmmF 1/3

The school’s name change comes after mounting public pressure this year following the discovery of unmarked graves at many residential school sites across Canada.

Students and faculty began referring to the school as “University X,” and protestors on campus painted a statue of Ryerson red and then toppled it.

The school has not yet decided what its new name will be, or set a timeframe for when the renaming will take place.