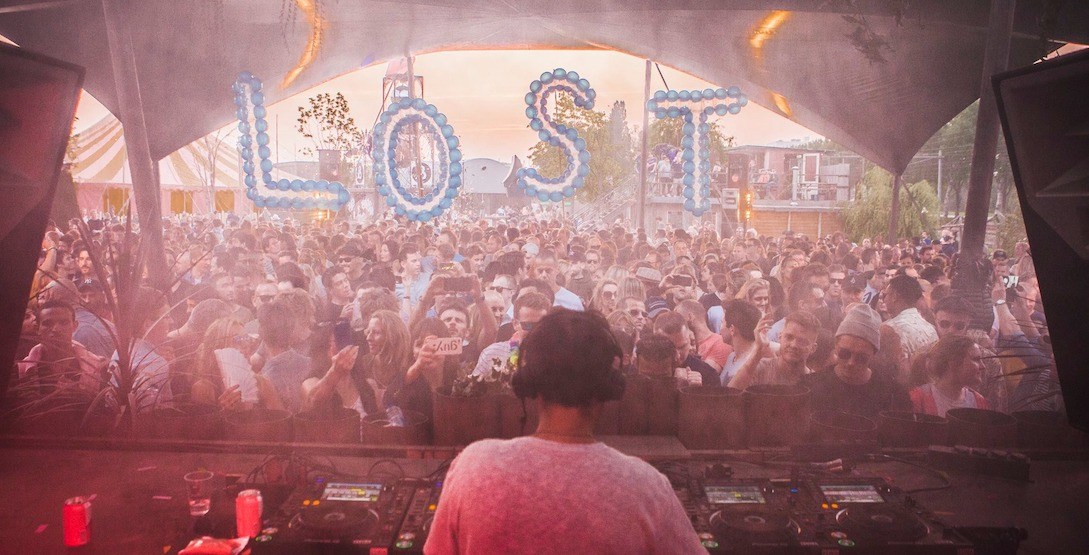 The beat will be dropping in a music festival brand-new to Toronto this summer, as the city hosts the electronic Amsterdam-based We Are Lost Festival.

There have been two editions of the festival so far in Amsterdam, but on August 11, Toronto’s Evergreen Brick Works will be the home of its first event in North America.

“The concept of We Are Lost is built on the foundation of a carefully curated music artist lineup, guest experience, and venue choice,” reads the festival’s Facebook event.

“The first North American edition to be held in Toronto will bring together many of the most sophisticated, respectful, and intellectual music enthusiasts from Canada and the international community for a day of fun, relaxation, and curiosity.”

Among others, electronic musicians like Eli Nissan and Super Flu have been featured in the Amsterdam festival.

Though Toronto’s line-up hasn’t been released yet, that info, as well as ticket details, will be coming out this Friday, June 7. Keep an eye out on the festival’s Facebook event and the festival’s Instagram for details.