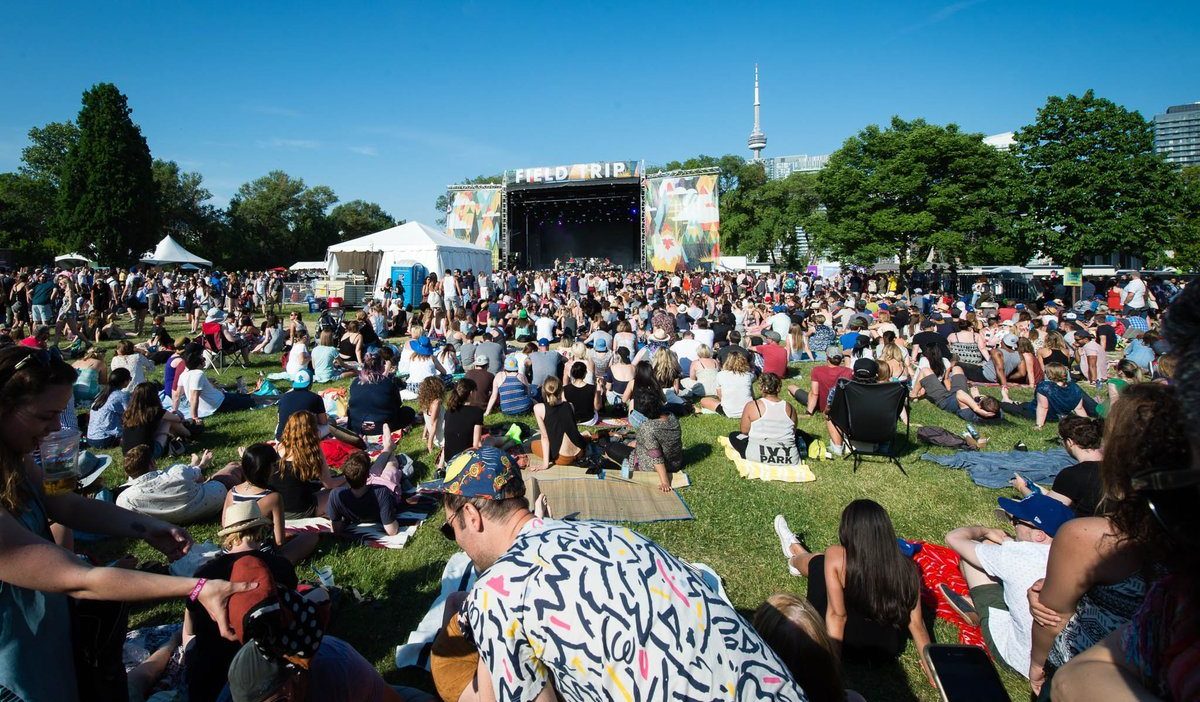 Toronto’s Field Trip Music & Arts Festival will not be returning this year.

Organizers released a statement on Wednesday, saying they will be taking time off in 2019.

“Since its launch in 2013, we have proudly grown Field Trip Music & Arts Festival into a multi-disciplinary, cross-generational event unlike any other,” they said, while thanking the performers and supporters of the festival, which took place at Fort York each year.

“While the festival has grown more meaningful with each passing edition, we have made the difficult decision to take some much-needed time off in 2019. Field Trip will go on hiatus with the goal of returning in 2020 with renewed vision and continued commitment to an unparalleled gathering of music, art, comedy, food & drink, and family.”

Among the headliners the festival had over the years were Broken Social Scene, Portugal The Man, Metric, and Yeah Yeah Yeahs.

Last year, WayHome Music & Arts Festival announced it was pausing in 2018. The festival has not yet announced if it’s returning this year.