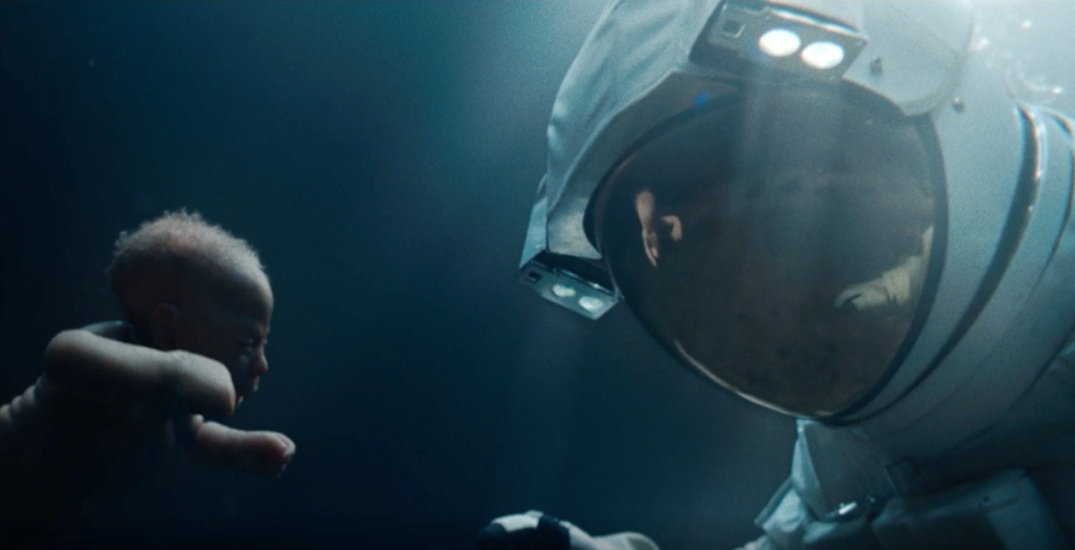 We live on in what we leave behind.

This is the ethos of the Royal Ontario Museum’s new brand voice, ROM Immortal.

Unveiled today, the ROM’s new persona will change the way people think about the museum and, after the pandemic, welcome them “back to culture.”

“From the specimens that trace the origins of life over billions of years to the contemporary works by new boundary-breaking artists, the objects in ROM’s vast collections touch every facet of our existence,” said Josh Basseches, Director and CEO of the ROM.

“Every object in the ROM has the potential to unlock a story that can help us not only understand the past, but make sense of the present, and, ultimately, shape our shared future.”

At the center of ROM Immortal is a powerful short film. Directed by Mark Zibert, in collaboration with Broken Heart Love Affair and Shaunoh Wilson, the film chronicles the story of existence, from early signs of life to historical moments that shaped the world.

“If we’re telling the story of humankind, there are wonderful, exceptional things, and there are tragedies and awful things,” Basseches told Daily Hive of creating the video.

“If you look at our collection, again, some of the objects come out of the most beautiful, artistic presentations, and some of them are connected to periods that are quite difficult.”

As the ROM reinvents itself, the institution hopes to reach a new audience. Namely, Basseches said, young adults and new Canadians who didn’t grow up going to the ROM.

To help forge those connections, the ROM has made its main floor galleries and programs free for the summer.

“[ROM Immortal] is centered on the notion that we live on in what we leave behind. That is quite literally the objects that we find in the museum,” said Lori Davison, CMO of the ROM.

“But it’s also, more broadly, in the acts of our lives every day as citizens of the world and stewards of the planet.”