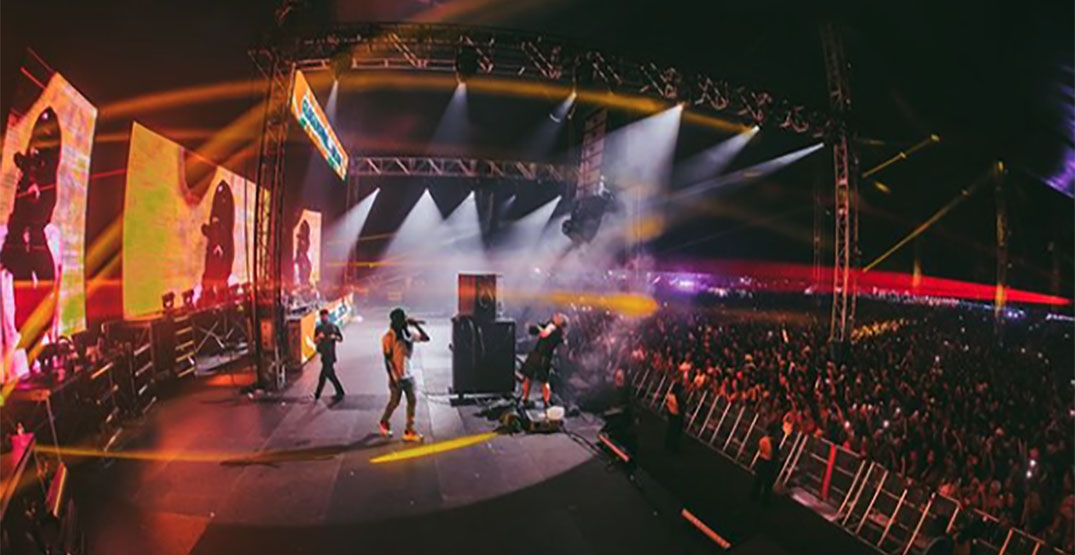 Rolling Loud teased the announcement Monday with an illustration of the Toronto skyline and unveiled the full lineup on Tuesday.

Canadian artists Nav, Belly, Pressa, and Roy Woods will also get to perform on home turf at the festival.

Rolling Loud’s flagship festival happens every year in Miami, but it’s also expanded across the country and around the world with sister festivals. This will be the first time Rolling Loud has come to Canada.

The Toronto festival is happening from September 9 to 11 at Ontario Place and tickets go on sale April 29. We’re setting an alarm.