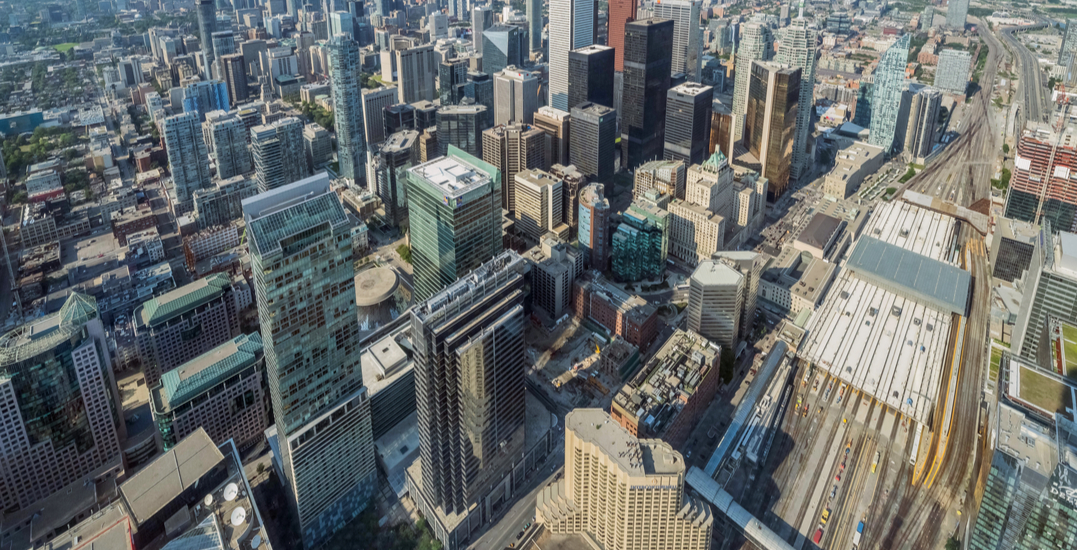 In the open letter to Mary-Anne Bédard, the General Manager of Shelter Support and Housing, sent on Tuesday, Tory and Matlow ask for “additional, effective and immediate measures” in regard to resident and shelter client safety after a person was stabbed recently.

“We are writing with respect to the Temporary shelter program that Shelter Services established at the Roehampton Hotel in Midtown. In particular, we are urgently requesting that additional, effective, and immediate measures be taken to help ensure the safety of local residents and shelter clients,” said Tory and Matlow.

“As you are aware, a shelter client was stabbed over the weekend. This was just the latest incident that has impacted residents at the Roehampton shelter, the Broadway site that is in the process of closing this month and in the wider neighbourhood. Break-ins, shoplifting, discarded needles, and other threats to safety are unacceptable in any area of Toronto and must be fully addressed.”

Three men are currently wanted by Toronto Police following the stabbing of a 44-year-old man outside the Roehampton hotel this past weekend, leaving him with serious injuries. The victim was a client of the hotel, staying at the temporary shelter put in place by the city.

According to the letter, the city moved more than 3,500 people in order to ensure physical distancing was in play in the shelter system, the Roehampton hotel being one of them.

The city has already made efforts to place emphasis on safety in the area such as Toronto Police patrols and routine perimeter walks by security guards; however, they state that more work needs to be done.

An expedited school safety plan including sweeps of local school grounds for items, needles, every morning, expanded safety team patrols also including sweeps of the area parks including Sherwood, Eglinton, and June Rowlands, addiction treatment and supports for substance abuse issues, recreational space, and programming, have been outlined in the letter.

“We recognize that this is a challenge but we know that by working together we can meet it.”