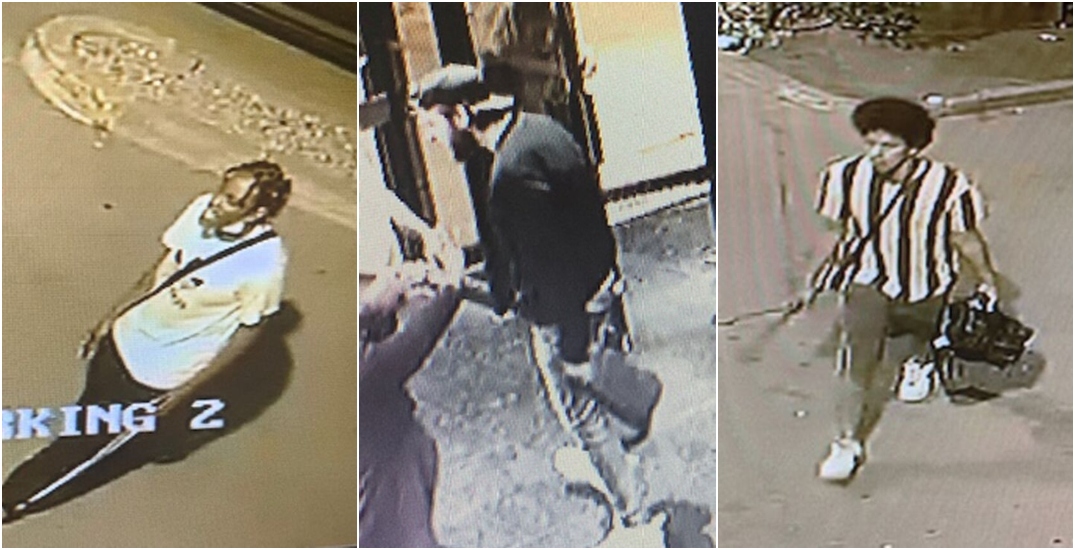 Three men are now wanted by Toronto police after a stabbing outside a shelter in the city left a man with serious injuries.

According to police, a call was made on Saturday, August 22, at around 10 pm to the area of Mount Pleasant Avenue and Eglinton Avenue East area for reports of a stabbing.

It is alleged that 44-year-old victim, a client staying at the Roehampton temporary shelter, was in the area before he was approached by a group of three other men, according to the City of Toronto

An argument ensued and the victim was then allegedly attacked by the group of men and stabbed multiple times before they fled the area. 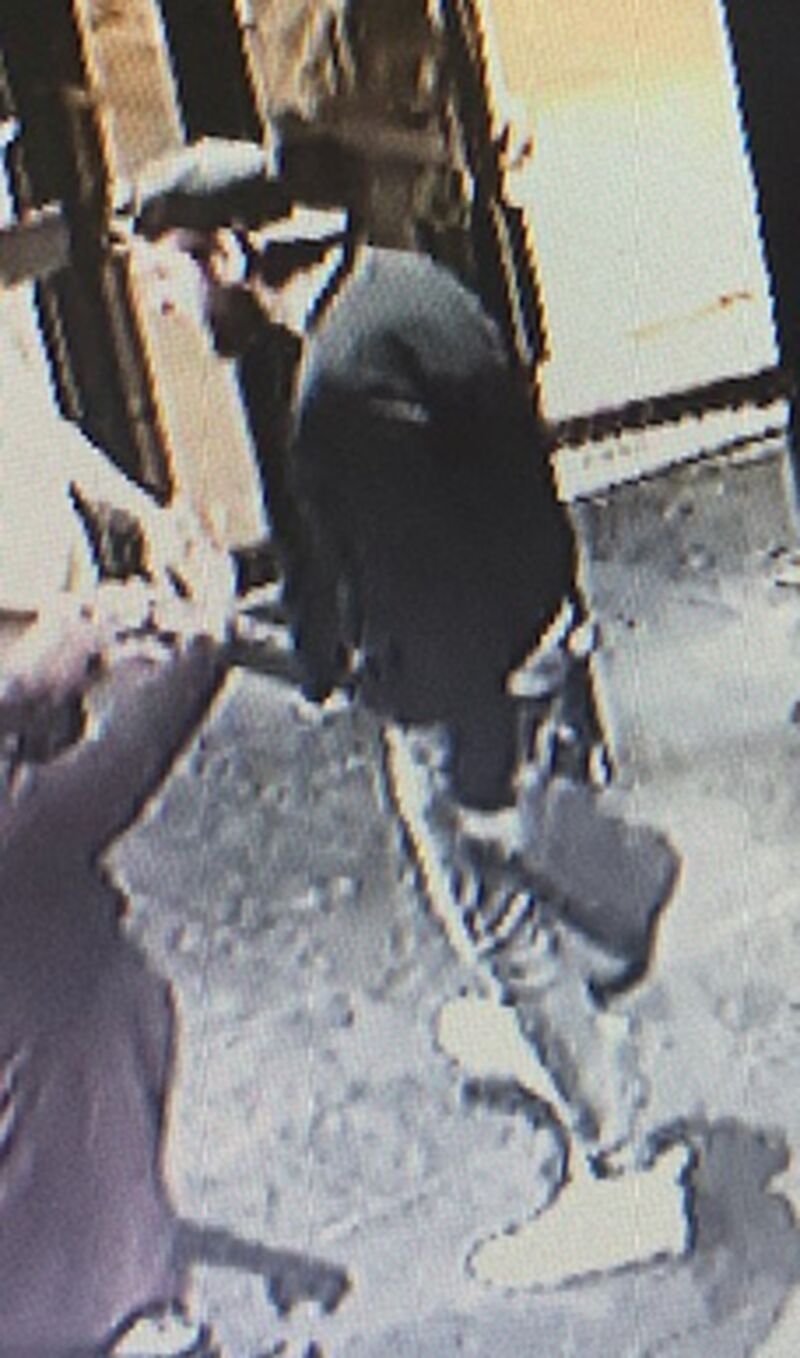 “Security on-site noticed and heard an incident between a number of individuals and the client staying at the Roehampton site. On-site security immediately saw the incident start to unfold on video surveillance and was on scene immediately,” the city said in a release.

“The city is hopeful for a full and speedy recovery for the victim. The city is supporting staff who were on shift and work at the Roehampton site.” 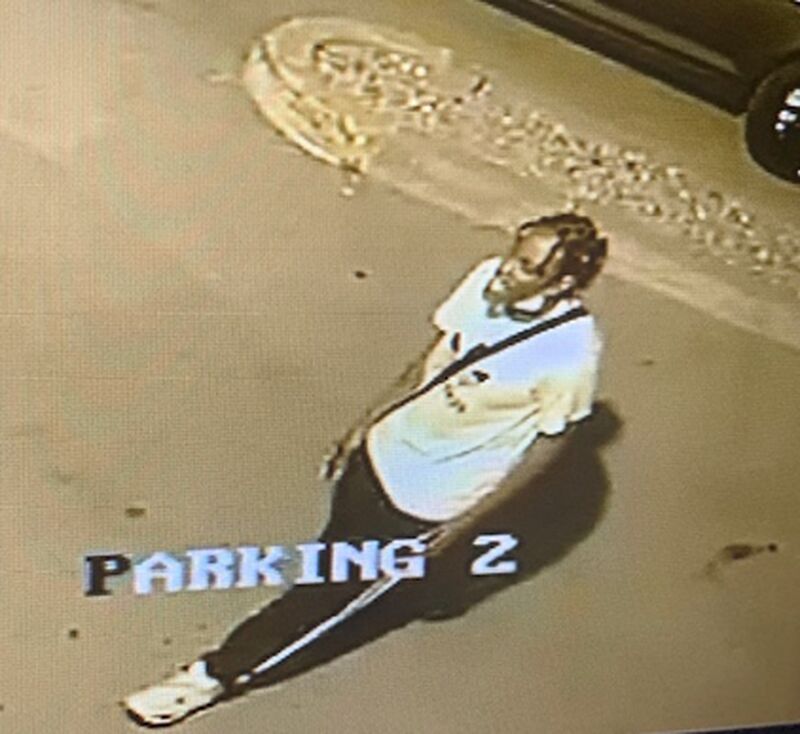 Two out of the three suspects have been identified as Colin Defreitas and Reese Morris.

They are both wanted for aggravated assault.

Defreitas is described as 27 years old, 6’1″, 150 lbs., with brown hair, and a beard. He was wearing light blue jeans, a dark jacket, and a baseball hat worn backwards.

Morris is described as being between 20 to 30 years old. He has black hair in medium length twists and was seen wearing black track pants with a white vertical stripe on the side, a white Adidas t-shirt, and white shoes.

According to police, the third suspect is a male, between 20 to 25 years of age, about 150 to 170 lbs, with a large afro. He was seen wearing black track pants with a white vertical stripe on the side, a white Adidas T-shirt, and white runners. It is alleged that he was armed with a machete. 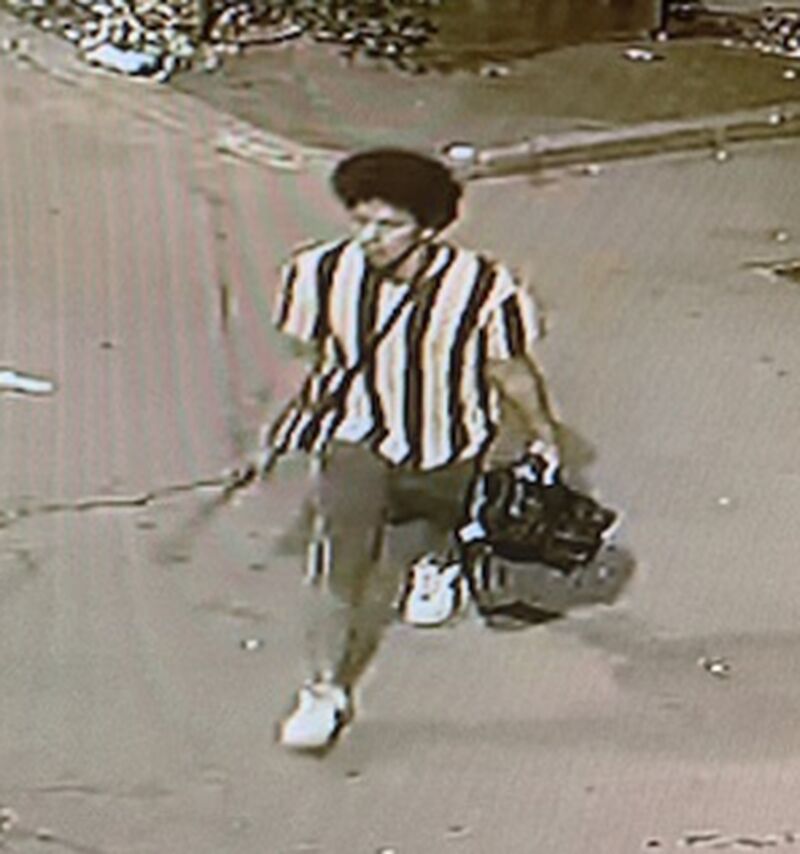 “All three suspects are considered armed, violent, and dangerous. If located, do not approach. Call 9-1-1 immediately,” police said.