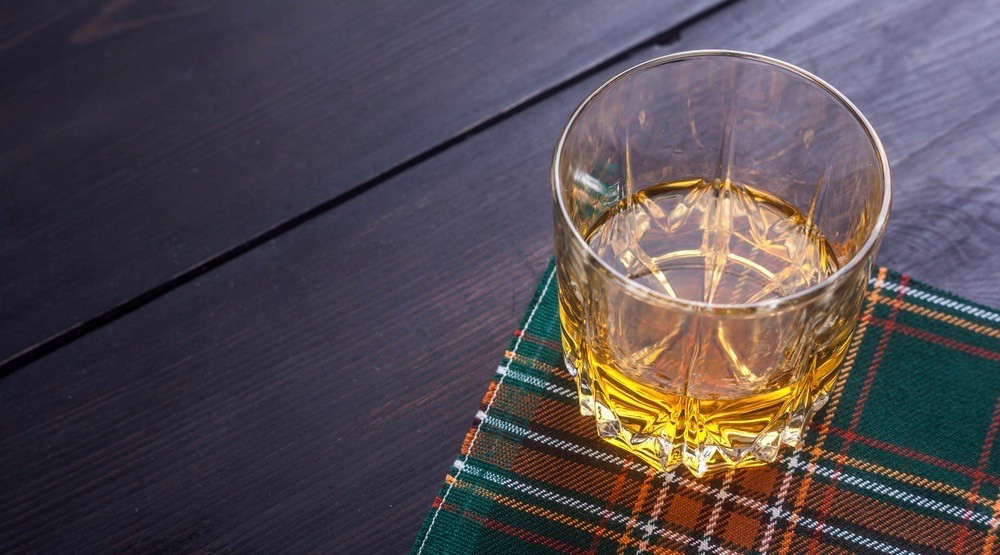 The annual celebration of the great Scottish poet takes place each year on (or around) The Bard’s birthday.

While the big day isn’t until January 25th, it’s not too early to buy tickets and reserve a table for a night of whisky, haggis, poetry and bagpipes in Toronto. Tickets are known to sell out fast.

Here’s where to celebrate Robbie Burns Day in Toronto.

The 2017 Burns’ Night Dinner Celebration from this organization dedicated to celebrating Scottish heritage, will follow the time-honoured format with the piping-in of and Address to the Haggis, Toasts to the Lassies and Laddies and The Immortal Memory.

The celebrations will shed light on the meaning of some of the more obscure language in Burns’s poetry. Meanwhile, the evening’s entertainment will be provided by various members of the Society reading a selection of Burns’s poems accompanied by “English translations”.

Tickets include dinner, wines and entertainment plus a donation to the St. Andrew’s Charitable Foundation to be designated to local charities.

First launched in Brooklyn last fall, Tommy’s Egg Kitchen makes its Canadian debut for this one-night-only scotch egg competition which will see six renowned chefs from across Canada compete for the title of Best Scotch Egg.

Attendees will have the chance to sample and judge the finalists. Tickets include admission, live band, chef competition, whisky cocktails, and scotch eggs.

The five-course Brewmaster’s dinner pays tribute to “the Greatest Scot” with an evening of haggis, beer pairings, live entertainment and Scottish poems.

Burns Night at this Irish Pub on The Danforth promises an evening of entertainment provided by the Scarborough Pipes and Drums.

The Guthrie School of Dance hosts A Toast to Robbie Burns: A Scottish Celebration offering an evening of Burns’ poems, songs, and food and drink. The evening kicks off with cocktails, followed by a traditional Burns Supper and entertainment by highland dancers and pipers.

Look forward to a traditional menu featuring wee haggis and Scotch eggs, Cock-A-Leekie soup, haggis, neeps, and tatties, and sticky toffee pudding at this Scotish pub in the east end. Also included, three wee drams, a pint of Scotch ale, and the “Ode to the haggis” accompanied by bagpipes.

Enjoy a wee dram at this George Brown College Restaurant on King and look forward to a feast in honour of Burns prepare by from resident Scots, chefs Kyle Deming and John Higgins.

Count on a feast including haggis (of course), country dancing, and poetry all in celebration of the birth of the Bard of Ayrshire.