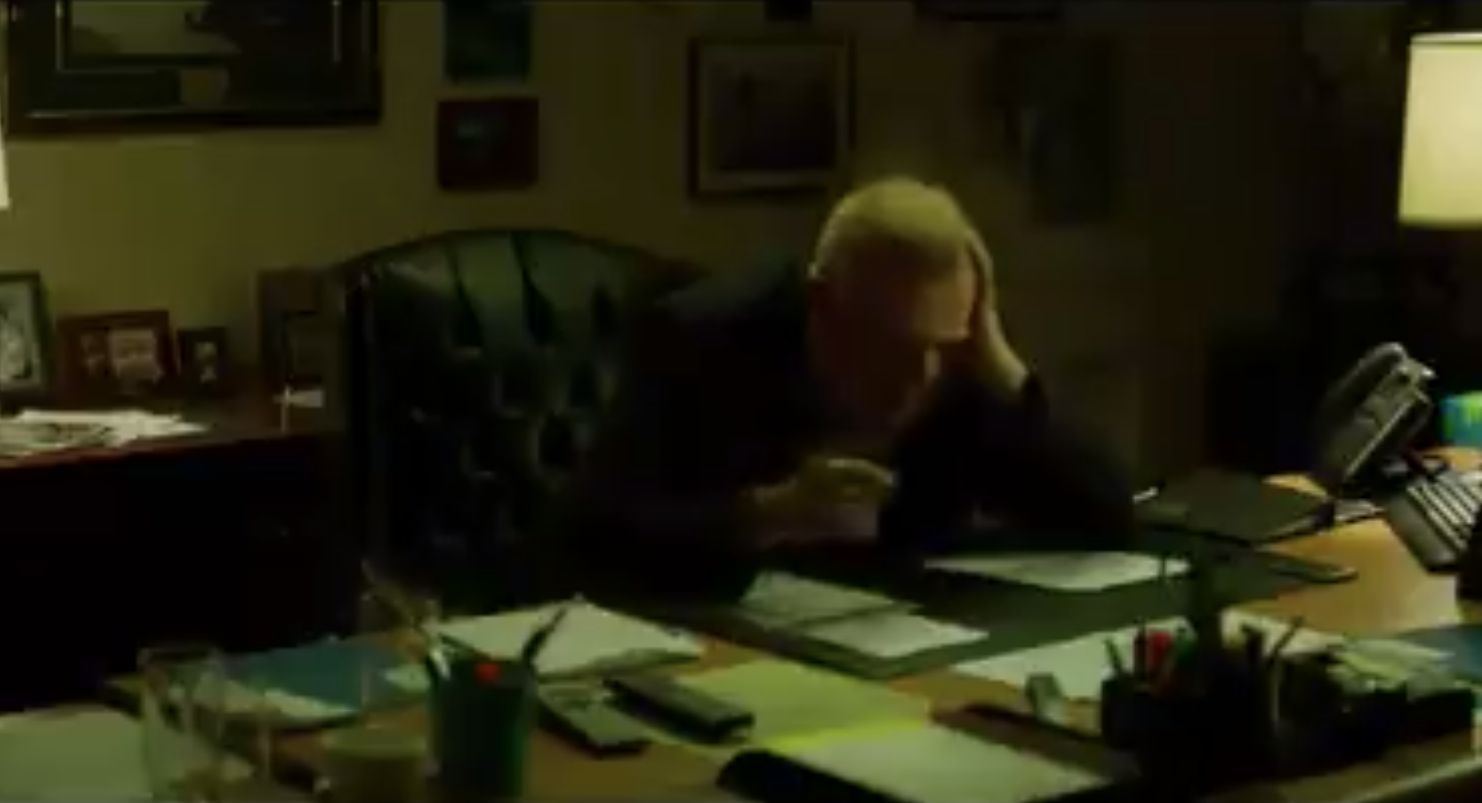 Screenshot from the trailer (Run This Town/Twitter)

While the Rob Ford movie premiered last spring at SXSW, the trailer was just released.

The film, which was filming in Toronto back in 2018, features English actor Damian Lewis playing the former Toronto mayor.

Lewis is best known for his starring roles on Showtime’s hit shows ‘Homeland’ and ‘Billions.’

“Bram attempts to pry information from Ford’s aides, Ashley (Nina Dobrev) and Kamal (Mena Massoud), who are trying to cover Ford’s tracks and spin the story.”

Run This Town will be released on March 6, according to the trailer’s tweet.

In 2017, a film called Filth City was released, which was based on true events of a mayor seeking re-election.