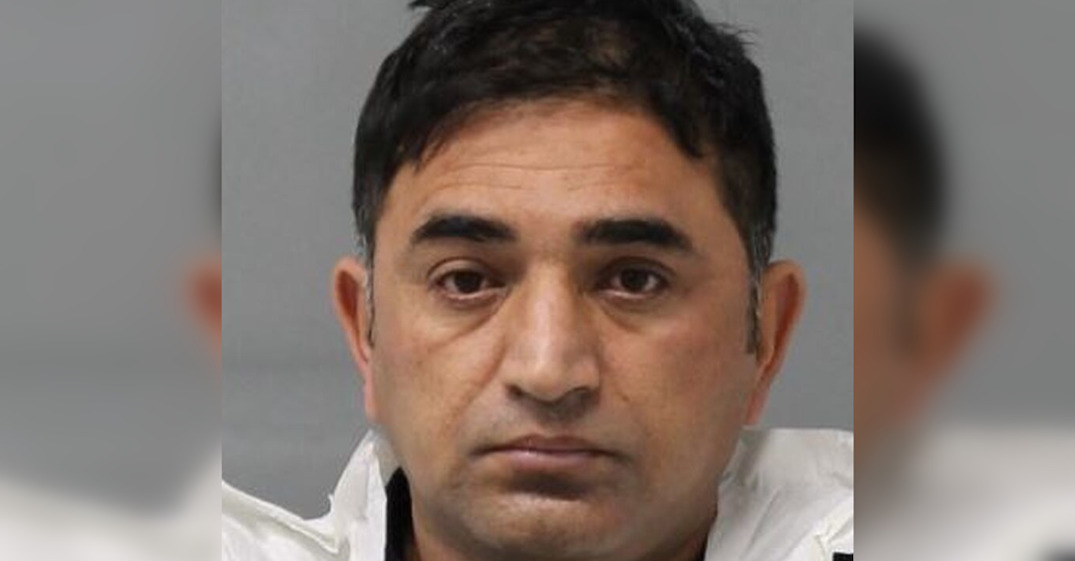 The Toronto police say a rideshare driver from Toronto has been arrested after allegedly sexually assaulting a female passenger over the long weekend.

On Sunday, October 13, during the early morning hours, police say a woman ordered a ride home from a rideshare company after having a “night out.”

Police said a man picked the woman up in the area of Bloor Street West and Manning Avenue and shortly after, the driver sexually assaulted the woman.

Qadir is scheduled to appear in court at Old City Hall on Friday, November 15.

Authorities are also reminding the public that sexual assault is any form of unwanted sexual contact. It includes, but is not limited to, kissing, grabbing, oral sex, and penetration.