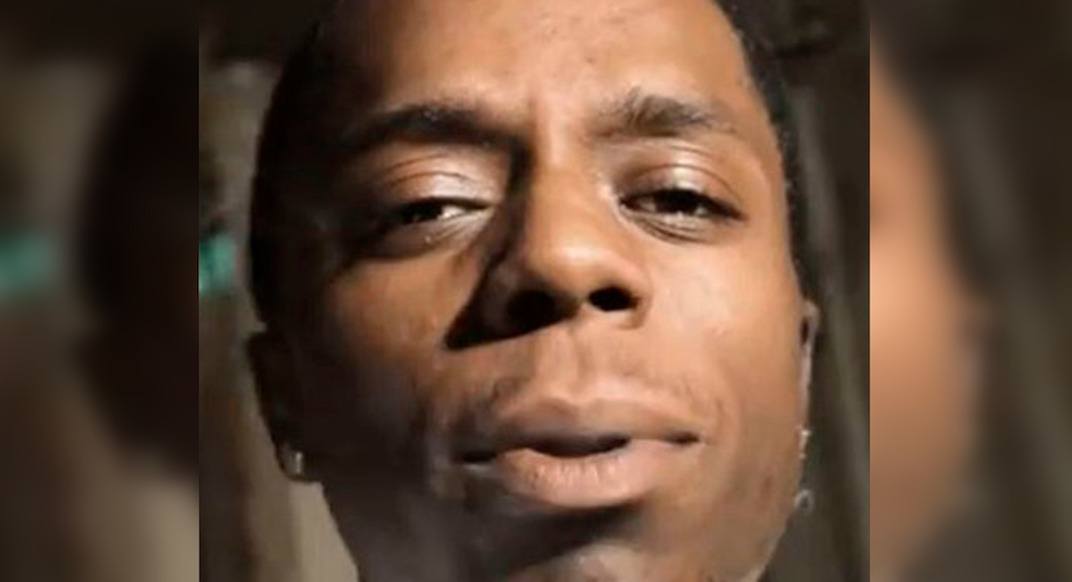 Toronto police are offering a reward of up to $50,000 for information leading to the arrest of a suspect involved in a shooting at a Scarborough playground last summer that left two young sisters injured.

According to police, on Thursday, June 14, 2018, just after 5 pm, officers responded to reports of a shooting in the McCowan Road and Alton Towers Circle area.

Three men have already been arrested in connection with the shooting, but one suspect remains outstanding.

T’Quan Robertson, 24, of Toronto, is wanted by police for attempted murder, two counts of aggravated assault, and for discharging a firearm with intent.

Robertson is described as 5’8″, 130 lbs and he is considered armed and dangerous. If he is seen, do not approach him, call 9-1-1 immediately.

At a press conference on Tuesday, Deputy Chief Peter Yuen said police are not looking for more information in the case and simply want to make the final arrest.

“We’re not looking for witnesses or for people to testify; this case is ready to go to trial. We’re just looking for the location of the suspect so we can apprehend him, and he can face justice,” said Yuen.

Anyone who submits a tip leading to the arrest of Robertson within the next six months is eligible for up to a $50,000 reward. Anonymous tipsters can collect the reward by calling Crime Stoppers at 1-800-222-TIPS (8477).

“Crime Stoppers will always guarantee your anonymity and you will never be required to testify – so we urge you, if you know where T’Quan Robertson is or you have any information that can assist investigators in locating him – come forward… speak up… break the silence and by doing so, you will be making a difference in the safety of your community.”