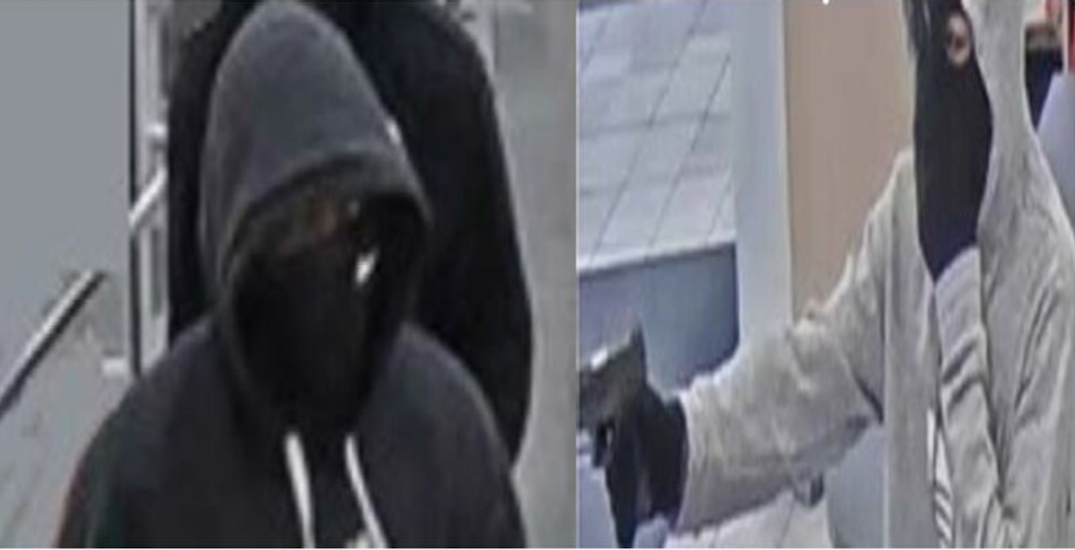 The Canadian Bankers Association is offering a $25,000 reward for anyone who can help police with their investigation into a string of armed bank robberies in the Greater Toronto Area (GTA).

The 22 bank robberies took place between October 5 and December 13 of this year and were committed in the GTA by various masked suspects.

According to police, in each incident, several of the suspects entered the banks, while attempting to disguise their identities, and made demands for money.

Police said at least one of the suspects in each robbery was armed with a firearm.

The suspects used several different motor vehicles to commit the robberies including a black Hyundai Elantra, a silver BMW 328, and a white Acura MDX — all of which were previously stolen from different locations, according to police.

All of the suspects have been described as male and in their late teens to early 20s.

Police said the suspects committed these gunpoint robberies in a violent manner without regard for the public’s safety. No injuries were reported.

Police released the following security images of the suspects: 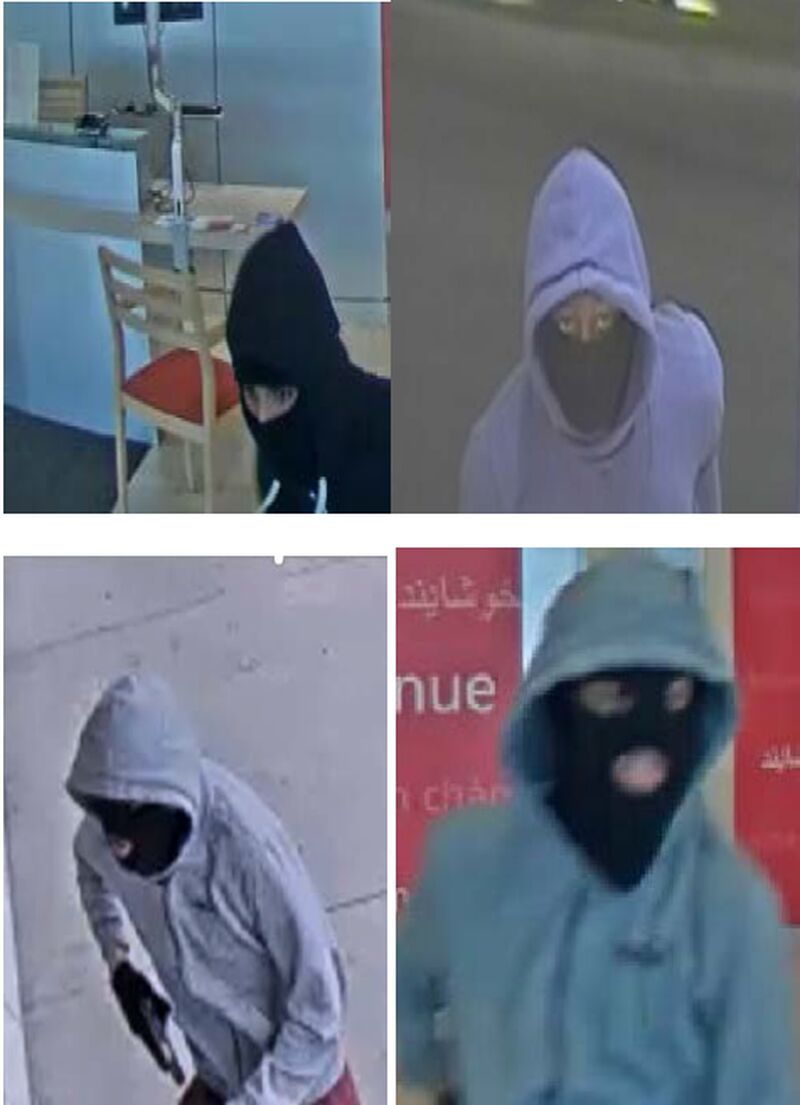 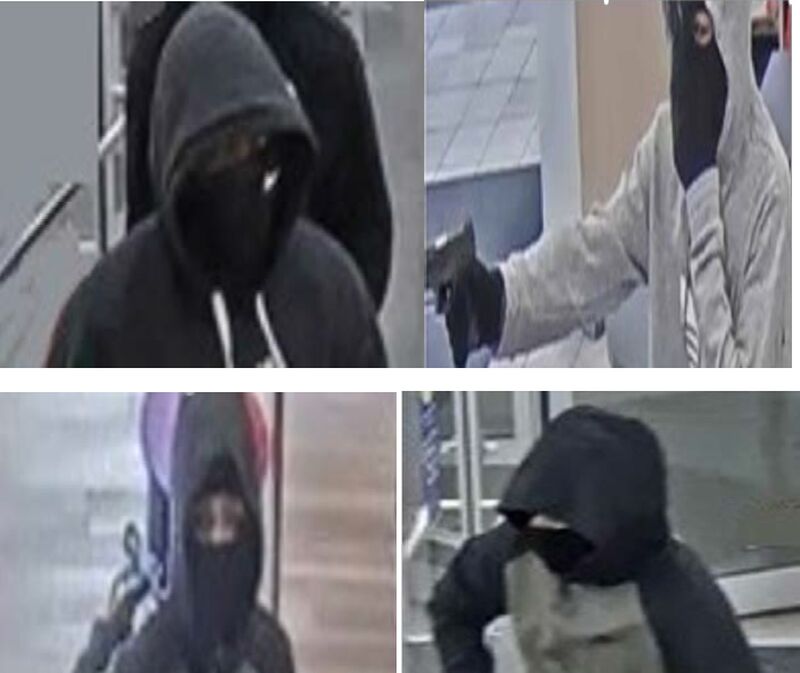