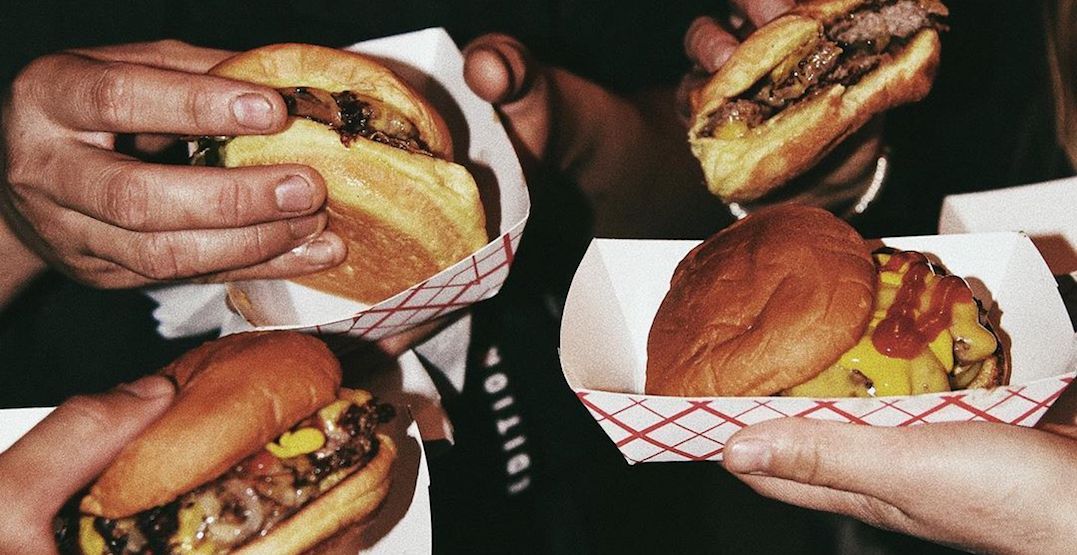 Food in Film is on at Roncesvalles’ Revue Cinema this week, and it’s going to be a doozie.

Because coming into the iconic west end venue to serve up snacks to the best of ’em is Burger Drops, ready to sling some fierce burgers to movie-goers.

The Revue’s Food in Film series is simply that — the chance to enjoy a food that pairs well with the film you’re at the theatre to see. For the series, the theatre selects a film and partners with a restaurant or chef, who then creates a themed snack to complement the show.

The movie being screened on Wednesday evening is Good Burger, which, according to the venue, has been described as “a stoner film for children.” With an all-star cast that includes Sinbad, Shaquille O’Neal, Carmen Electra, and more, it sounds like the perfect viewing to pair alongside a good ol’ greasy burg.

One served up by Burger Drops, nonetheless. The Toronto-based burger pop-up is known for slingin’ excellent smash burgers, done up crispy on the outside, juicy on the inside, and held tight and warm inside a soft potato bun.

But, if you’re a true traditionalist, you can always grab that too.

Your ticket, available online for $20, includes both the film and snack. And, as you’d expect with an event revolving around gorging on food and good movies, these affairs tend to sell out.

So don’t hesitate to nab your seat. 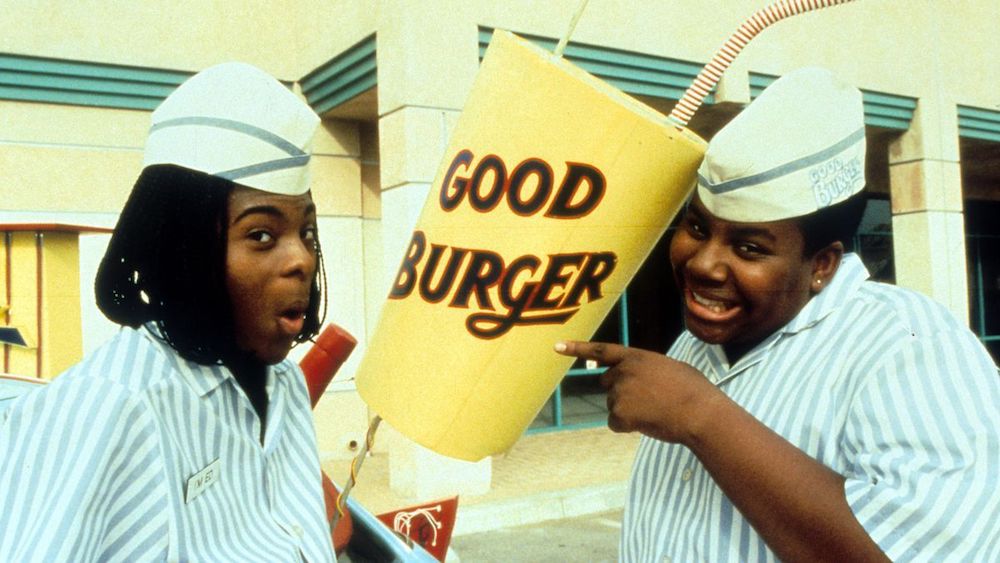