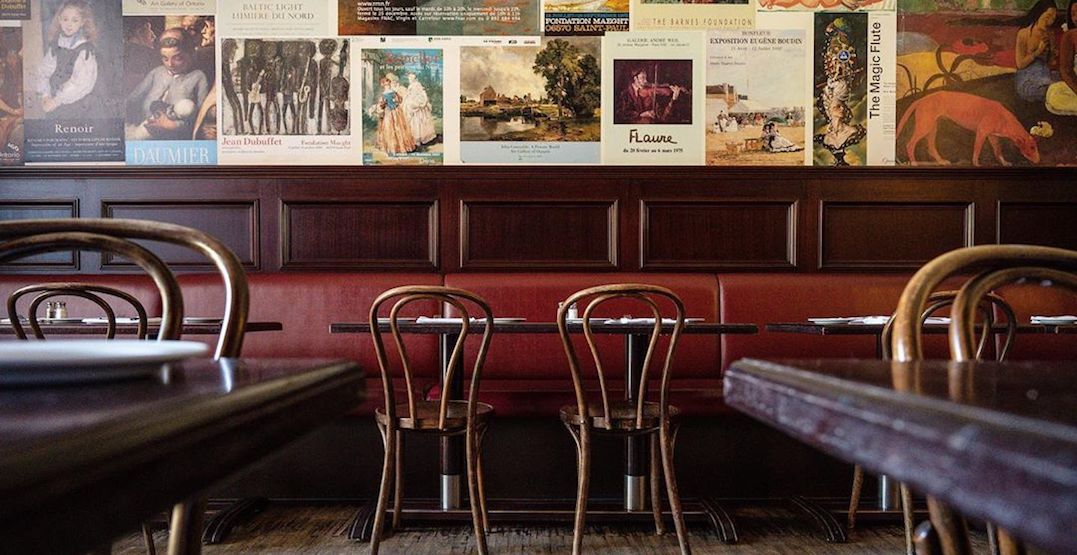 A Facebook post by Toronto’s authentic and adored Le Sélect Bistro reads, “551%, that is how much our taxes have risen since we moved onto Wellington.”

The post says, “we are being taxed out!” before explaining — through a cheeky video — the provincial system that determines how much a given property is taxed.

Turns out, it’s less about what does exist and more about what could exist.

“This is thanks to a crazy provincial system that assesses the property value based on the biggest and most profitable building that COULD go up on a site — NOT the building that actually exists there,” the post reads.

“Thanks to MPAC, the provincial board that decides how much a property is worth. They rate a place based not on the building that’s there, but on the most valuable building that could be there. They’ve told us that Le Sélect’s ‘highest and best use is as a development site,'” reads an email sent to customers by the restaurant.

As such, the spot has started a petition that aims to make property taxation more fair.

“It’s not just for us. It’s for the corner stores, neighbourhood cafés, bookstores, diners, and mom-and-pop stores that give every neighbourhood its character,” reads the email.

Toronto City Councillor Mike Colle shares the views of Le Select Bistro, and a motion of his in relation to property tax was adopted by council on Wednesday.

The motion, titled “Protecting small businesses from condominium speculation,” calls for an ongoing review of additional property tax and legislative change, with emphasis on options to support businesses in mitigating the adverse impact of “highest and best use” valuation.

It also calls for the chief financial officer and treasurer to request a meeting with officials from Ontario’s Ministry of Finance, focusing on seeking tax relief from the impact of “highest and best use.”

“A growing number of small business retailers are facing ever-increasing property taxes due to extraordinary increases in assessment valuation by the provincial government’s Municipal Property Assessment Corporation,” reads a summary of the motion.