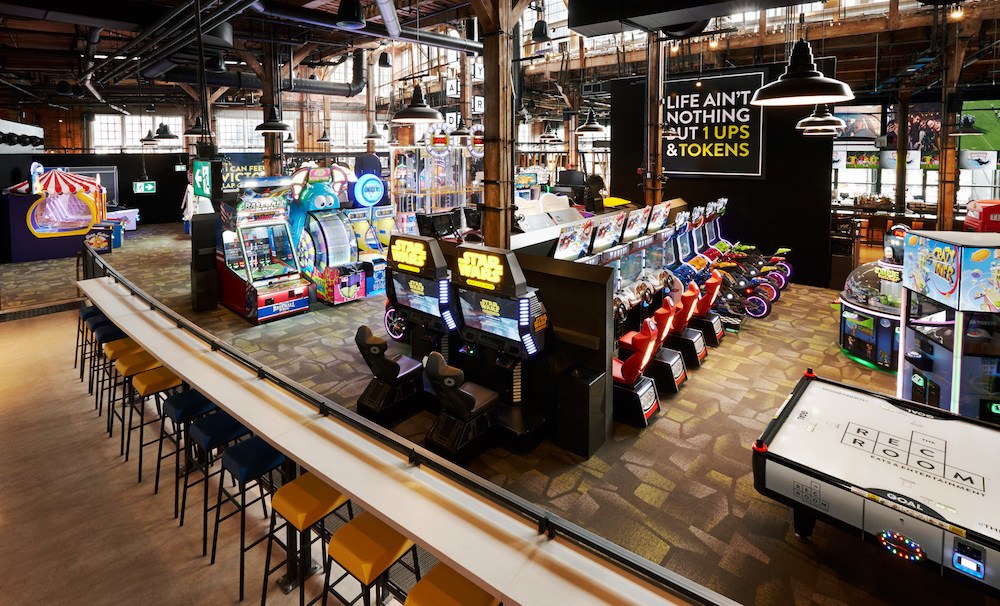 A 40,000 square foot entertainment and eats complex opened its doors at Toronto’s Roundhouse on Tuesday.

The Rec Room is known to bring together live entertainment, gaming, and dining all under one roof. And now in the heart of the city, across from the CN Tower and Rogers Centre, The Rec Room may also be your new favourite patio. The huge outdoor space features the city’s skyline views, and will probably be a hot spot this summer. 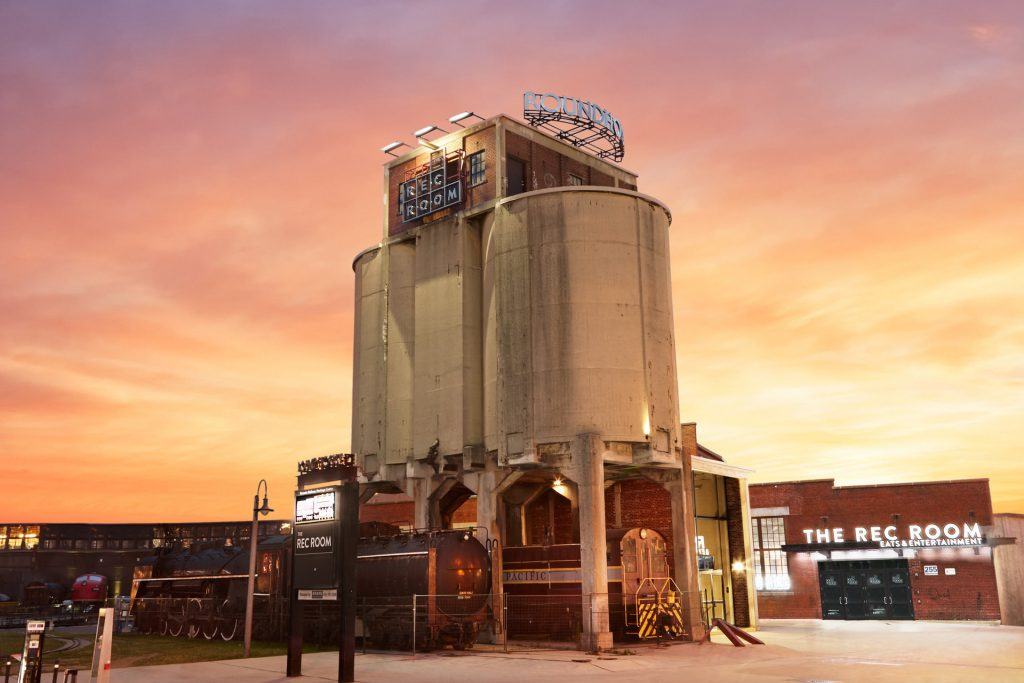 Located at 255 Bremner Boulevard  just across from the CN Tower, Ripleys Aquarium and Rogers Centre  The Rec Room brings together incredible dining experiences with exciting live entertainment and amusement gaming experiences, all under one roof. (CNW Group/Cineplex)

Besides its Canadian-inspired cuisine, The Rec Room has a place called “The Yard” with over 90 amusements games, along with Canada’s first offer of the “The Void,” an immersive virtual world. The Void combines interactive sets, virtual reality, real-time effects and gear to create an experience that goes beyond reality, according to The Rec Room. And for those looking for a challenge, there’s a next generation race car simulator that puts you in the driver’s seat, and there’s always the old faithfuls to play with the gang, like shuffleboard, pool, air hockey and ping pong.

The Rec Room is part of Cineplex, who plan to open 10-15 new locations of The Rec Room over the coming years. Further locations are currently planned for Toronto, Mississauga, Vancouver, and Calgary.