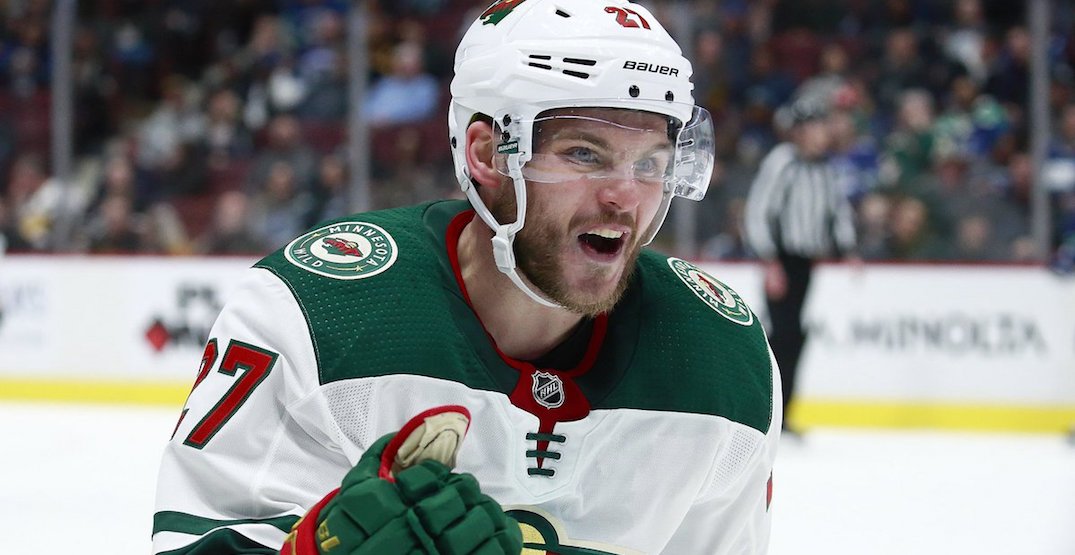 There are few guarantees when it comes to the Toronto Maple Leafs, but the one you can count on every year is at least the promise of a wild offseason.

With the NHL Draft beginning Tuesday and free agency opening up Thursday afternoon, here’s seven players the Leafs could be targeting to join the roster next season.

What is realistic in Toronto if not another “it’ll never happen” move? The soon-to-be former captain of the St. Louis Blues, Alex Pietrangelo was unable to sort out a long-term deal and is set to be the hottest defenceman on the market.

There’s reason enough to believe that the King City native and former GTHL star is at least interested in coming to Toronto if they can make the money work, with The Athletic’s Pierre LeBrun saying the team should “move heaven and earth to try to make it happen,” although it seems like the Leafs would need to make at least one decent-sized trade to clear the expected cap hit of $8 million-plus.

What is more exciting in the free agency market than a reclamation project? Already having been part of four different teams (including three in the last two seasons), Alex Galchenyuk hasn’t quite delivered since a 30-goal season with Montreal in 2015-16 that he has yet to replicate.

But he’s right in the middle of his career, and could be a perfect low-risk high-reward option as he is likely looking to jumpstart his personal stock and earn a longer-term deal in a year or two.

There’s a pretty good argument that Henrik Lundqvist is the best goaltender to never win a Stanley Cup. After being bought out last week, the talented Swede finds himself hitting free agency for the first time. While it’s hard to gauge exactly what kind of contract he will land, it’s definitely going to be nowhere near his $59.5 million deal he signed in December 2013.

If Leafs starter Frederik Andersen (a 2021 UFA) does in fact find himself on the way out via trade as some rumours have suggested, a short term deal to bring the future Hall of Famer to Toronto for a season or two doesn’t seem so farfetched after all.

Journeyman centre Brian Boyle found his way to Toronto during the end of the 2016-17 season, providing a memorable assist to give the Leafs the win in a 2OT thriller in Game 2 of the first round playoff series against Washington.

Boyle is no game-changer, but he’s not going to be breaking the bank, either. As long as he’s still able to contribute a bit offensively, he provides a cliche veteran presence and can eat up 10-12 minutes each night on the Leafs’ fourth line.

Another ex-Leaf, Tyler Ennis was a very solid contributor this past season for the Edmonton Oilers on a one-year deal. A useful, shifty winger, Ennis was a good fit during his time in Toronto and could be open to a reunion.

Though a broken foot hampered his lone season in Toronto, his 12 goals in 51 games were a strong boost to the Leafs’ bottom-six during 2018-19.

You might not get a more anonymous 600-game NHL player than a middle-six forward named Smith who’s spent his whole career in Nashville.

But Craig Smith is on the free agent market for the first time at age 30, and has hit 20 goals in four of the past six seasons. Though the Leafs do already seem to have their top two centres set up in Auston Matthews and John Tavares, Alex Kerfoot shifted between the wing and centre last season and the presence of Smith could help to stabilize that third-line centre role.

Cap hit (2019-20): $3.35 millionIf the Leafs are looking for a veteran defenceman with a bit of a snarl, there may be no more affordable option than Radko Gudas. After stints in Tampa Bay and Philadelphia, Gudas spent this past season wreaking havoc in Washington.

With 619 career penalty minutes and 21 career fights, the hard-hitting Gudas would provide Toronto a second big, physical defenceman to play alongside Jake Muzzin.