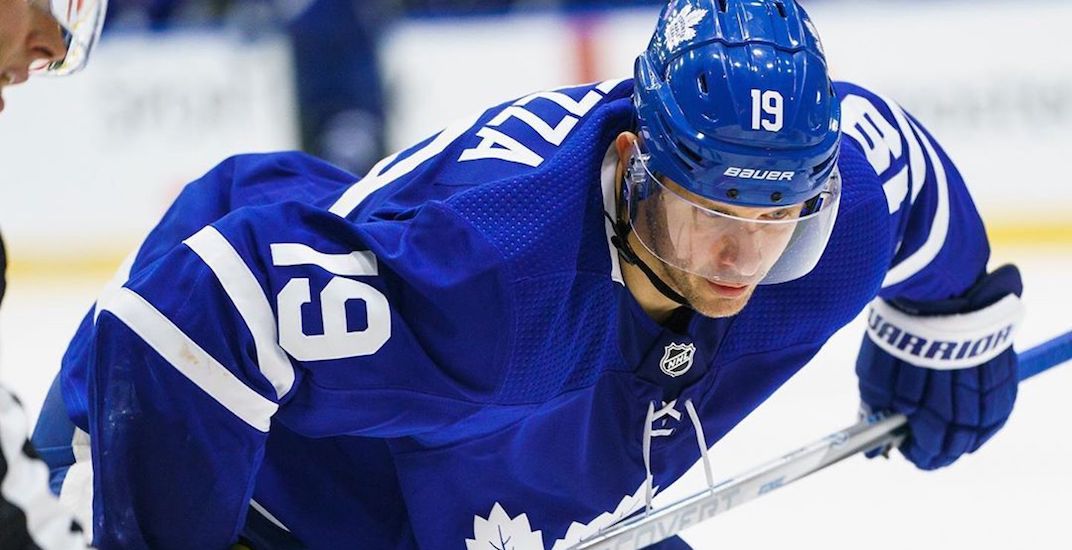 Jason Spezza will remain with his hometown team for another season.

The Maple Leafs announced on Monday that they’ve re-signed the 37-year-old Toronto native to a one-year contract, worth a league minimum $700,000 — the same salary he earned in 2019-20.

Spezza, who scored 25 points (9-16-25) in 58 games last season, was set to become an unrestricted free agent on Friday. He’s near the end of a career that’s seen him register 940 points in 1,123 regular season games with the Leafs, Dallas Stars, and Ottawa Senators.

A bottom-six forward at this stage of his career, Spezza can still provide value on the power play as well as in the faceoff circle, where he won 54% of his draws.

This will be a busy week in the NHL, with the draft being held virtually for the first time on Tuesday and Wednesday, prior to free agency opens on Friday.