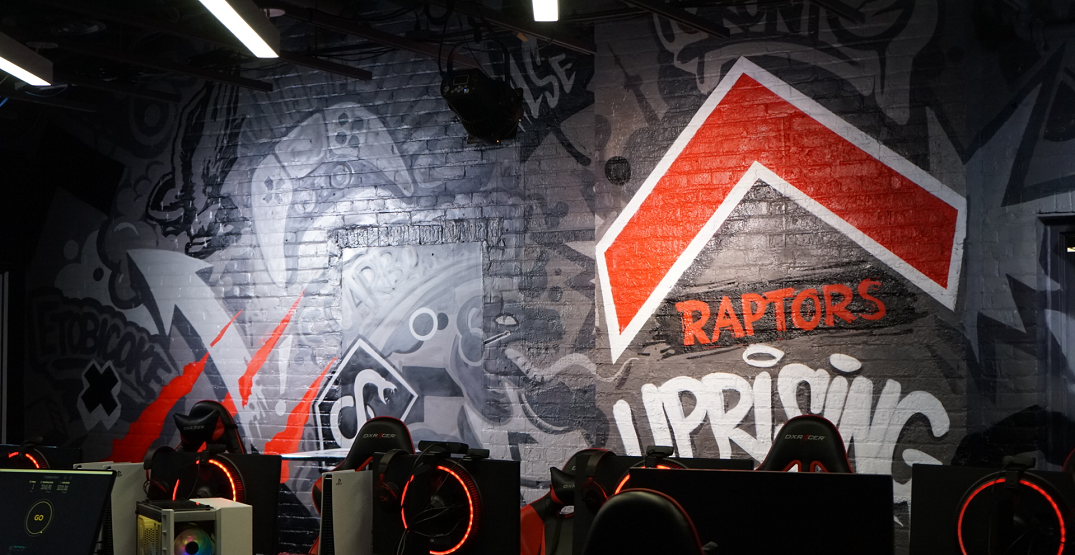 Located on the Exhibition Grounds directly next to Coca-Cola Coliseum, the new Bell Gaming Centre will serve as the streaming and competitive home of the Raptors Uprising team of the NBA 2K League.

Raptors Uprising was founded as part of the NBA2K League in 2018, with its players previously competing and living out of the Bell Fibe House.

“Over the last four seasons, our team has evolved, and we are matching that transformation by creating a new gaming facility that meets the needs of our players and front office,” said Sumit Arora, VP, Strategy, Analytics and Esports at MLSE. “Our partnership with Bell has been integral in making the Bell Gaming Centre a reality for the 2022 season, and we look forward to welcoming not just our team but also giving other professional esports teams access to a space that is unlike anything in our city.” 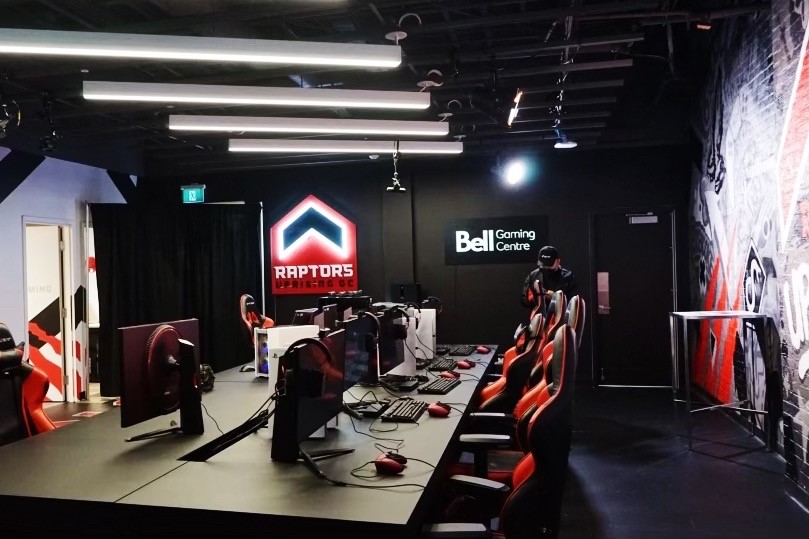 The space is equipped with numerous PS5 consoles and monitors, as well as internet speeds north of three gigabytes per second. The walls of the space also feature artwork from Toronto-based artist Duro the Third.

“We are thrilled to unveil the brand-new Bell Gaming Centre and continue our support of Raptors Uprising and esports in Canada,” said Jeffrey Schwartz, VP of Marketing & Content, Bell.

Raptors Uprising will head into THE TURN tournament next week to continue their season. In tournament play so far, they carry a record of 4-2 in 5v5 and 2-4 in 3v3.