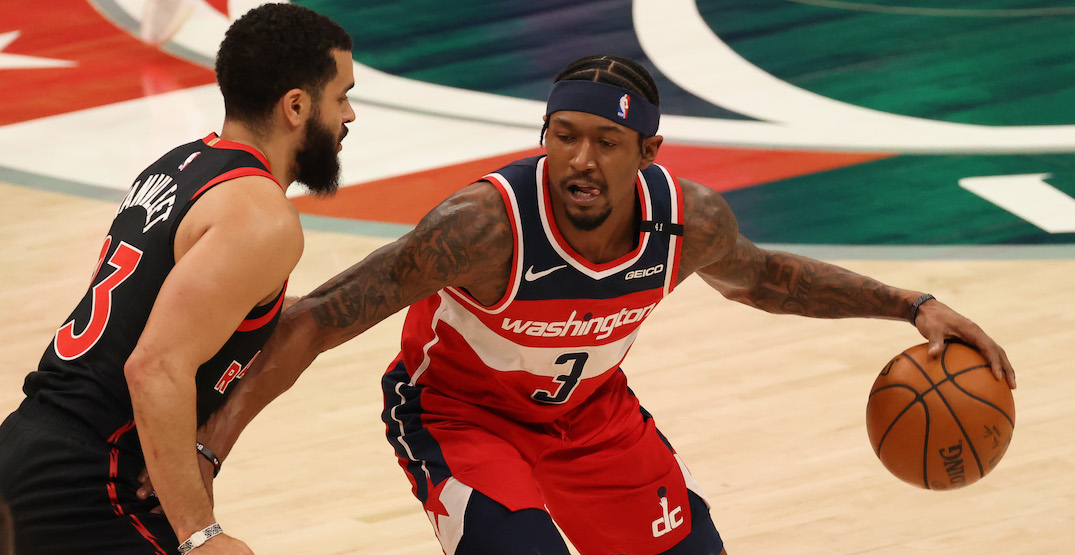 According to The Ringer’s Kevin O’Connor, Toronto is a “sleeper team” in the pursuit to acquire the 27-year-old. He also noted that part of the reluctance why the Raptors did not want to trade Kyle Lowry at the trade deadline was that team president Masai Ujiri believes that the team can contend again as quickly as next season.

O’Connor mentioned that the Boston Celtics, New York Knicks, Miami Heat, and New Orleans Pelicans will be interested in Beal this offseason.