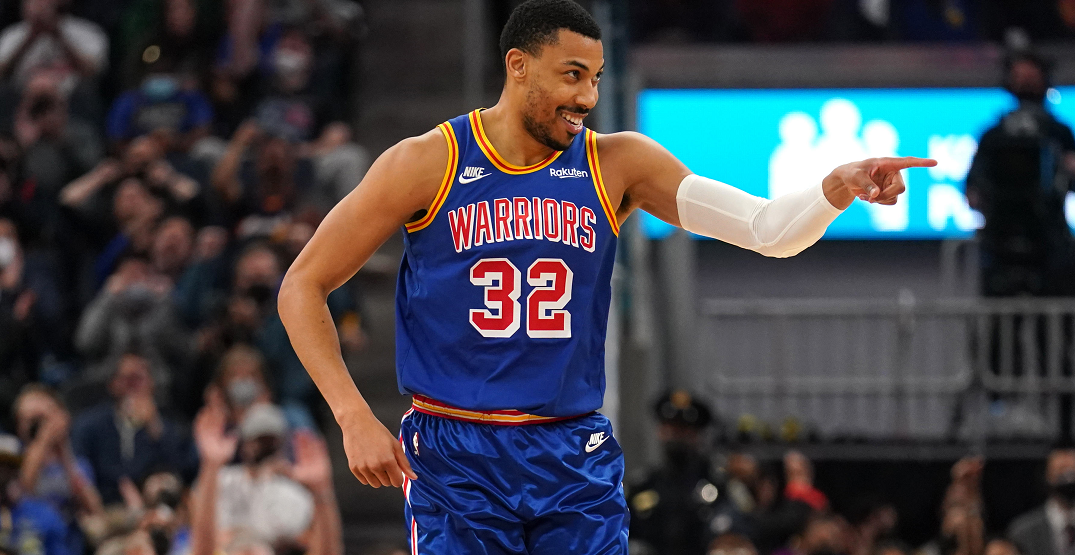 It’s no secret the team struggled from beyond the arc this season when they turned to their backup units, lacking any real scoring options.

The Raptors shot just .306 on three-pointers from their bench, which ranks 30th in the league per RealGM. Their starters ranked 14th, at .363.

With a top-heavy shooting team, there’s room for considerable overall improvement to be made with just another strong shooter or two. The Raptors ranked 5th in the league in total three-pointers made from the starters, but just 19th overall.

Svi Mykhailiuk was signed on a two-year deal with the hopes of being a reliable long-range shooter, but his .306 mirrored the rest of the Raptors’ bench. Mykhailiuk fell out of favour in the team’s rotation come playoff time, but the Raptors have the chance this offseason to find some new life for their bench.

Mykhailiuk is likely to pick up his player option for next year, so he does have a shot at redeeming, well, his shot.

But in no particular order, here’s five shooters leaguewide that the Raptors would be looking at to add shooting depth.

Of any bench shooter in the league, Josh Richardson might have been the best this past season. No player who started less than 20 games put up a better clip than Richardson’s .415 from beyond the arc.

But that might be precisely why San Antonio could be set to move on from the 28-year-old, with just one year remaining on his deal. The Spurs finished 10th in the Western Conference with just 34 wins this past season and are in the midst of a rebuild.

Bryn Forbes was right behind Richardson’s three-point acumen, making just .001 less of his shots while taking 49 more from beyond the arc.

The 28-year-old Forbes is set to be a free agent this summer after bouncing around to three teams in the past three seasons. If the Raptors are looking to simply sign a new shooter outright, Forbes looks like the most attractive option on the market as of now.

The Raptors got a great look at Georges Niang this past postseason, and well, he torched them when he got a chance. He went 12-for-18 from distance against them in the first round of the NBA playoffs. He’s still got one year left on his deal with Philadelphia, who might not have any reason to move him.

But we’ve seen Toronto’s front office work their magic before, and who quite knows what’s next for the 76ers and their offseason.

If you want a good three-point shooter, go take someone from the Golden State Warriors. That’s how it works in the NBA, right?

Portland’s Ben McLemore has the lowest long-range shooting percentage of any of these five options, but he does also shoot the ball at the highest rate of them as well.

He’s only a slightly above-average shooter (the NBA average was .354 from beyond the arc in 2021-22), but he’d be a major upgrade on just about anyone bench player in Toronto.