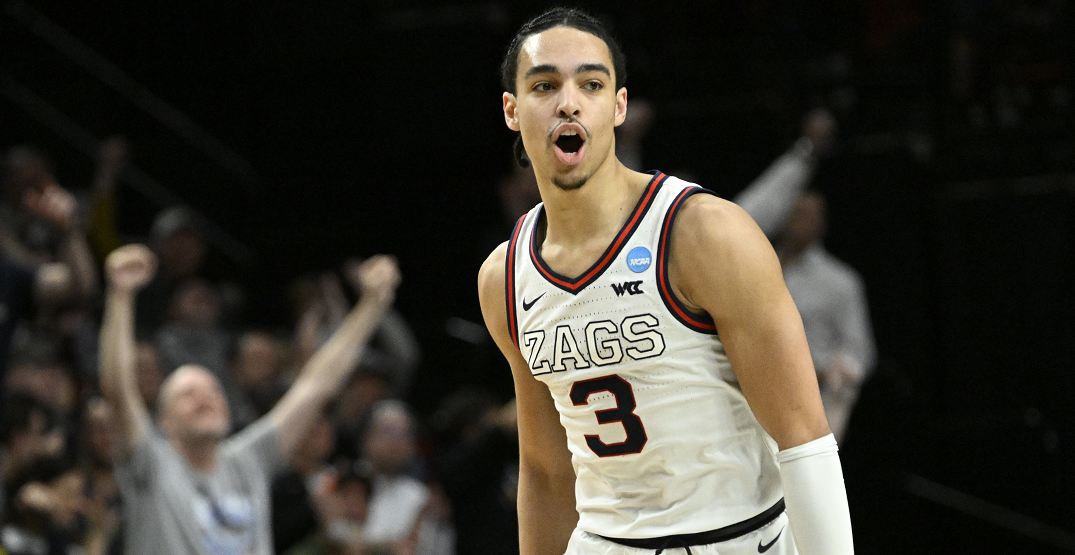 The Toronto Raptors hold just one pick in this month’s NBA Draft — for now.

With the 33rd overall selection (acquired for their own first rounder in the Goran Dragic/ Thad Young swap at this year’s trade deadline), the Raptors are likely searching for a role player to pick up some minutes in the bottom half of the team’s rotation next year.

But the NBA isn’t always a game of what’s ‘likely’ to happen.

The Raptors had the task last year of figuring out who to take with the fourth overall pick. Early returns show they nailed it, with Scottie Barnes winning the NBA Rookie of the year.

In the second round, the team also had back-to-back selections, taking Dalano Banton and David Johnson at 46th and 47th overall.

This year, the task is a little different. Tolzman said it’s possible the team gets lucky and lands a star, but is keeping his expectations tempered.

“The hope is that you get a player that’s going to make your team and be a rotation player for a lot of years,” Tolzmann said. “You’re looking at a completely different tier of player to where the magnitude of [the pick] is… it’s not even close [comparing this and last year’s draft position.]”

But the Raptors have still been doing their due diligence, trying to chat up players who aren’t likely to be in their draft range in case the possibility of acquiring them — even a few seasons down the line — becomes an option.

“I think we every year we kind of approached the combine as our best [chance] to get to know as many high-level guys as we can,” Tolzman said.

Tolzman added the team has been keeping their eye on more players than they would had they kept their original selection.

“With this year’s draft, after the top 15 players, it’s pretty wide open in terms of where guys might slot in,” Tolzman said.

“I’m just so grateful kind to put on this jersey,” Nembhard said after his workout with the Raptors, who was born in Aurora, Ontario. “It’s a huge opportunity. Very, very blessed to be here… you can just see the growth and just the love for the Raptors just keep growing.”

The NBA draft is set for July 23 at Brooklyn’s Barclays Center.