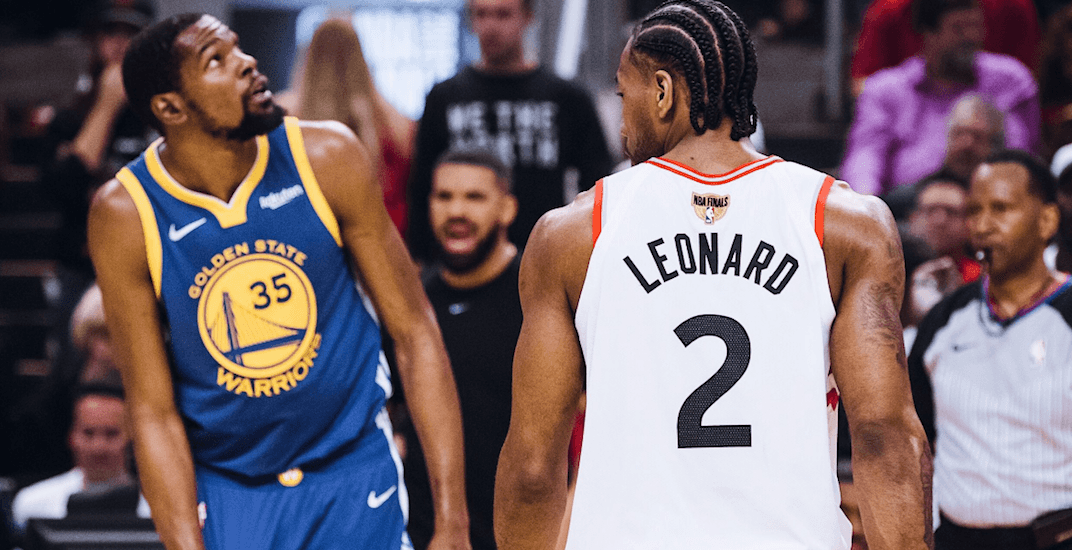 I once had a roommate that was a die-hard Colorado Rockies fan. You may recall the magical “Rocktober” run of 2007 where this Cinderalla-like team advanced to the World Series having won 21 of their last 22 games. With a sparkling 7-0 record in the playoffs, they had over a week off as they anxiously awaited their World Series opponent.

The Boston Red Sox faced off against the Cleveland Indians in the ALCS and I specifically remember how hard my roommate was cheering for the Red Sox to advance. He wanted the baseball world to see the Rockies beat the best and he wanted to beat a team that had recently been a champion. He figured that if they beat a good, but not historically relevant Indians team, people may put an asterisk besides the Rockies championship and call them more lucky than good.

After his wish was granted and the Red Sox did in fact win the ALCS, they promptly swept the Rockies in dominant fashion. My despondent roommate watched every game wishing that the Indians had been the opponent. He realized then as I realize now that in the long-run in sports, narrative don’t stand the test of time, championships do.

What’s the point of this story you ask? Partially it was just an excuse to work “Rocktober” into an article because it’s such a fun thing to say. But mainly the point of this story is this – unless there was actual cheating involved, there is no such thing as a tainted championship and there is never any reason to put an asterisk beside any title.

This all brings us back to our beloved Toronto Raptors. As soon as Kevin Durant went down (again), there were many articles written (again) about how if the Raptors beat the Warriors it should come with an asterisk. This (of course) led to the inevitable counterpunch of Raptors fans and media explaining why there shouldn’t be one.

Simply by engaging in the debate about if this specific Raptors team deserves an asterisk, you are giving the idea more life. Debating the ‘asterisk topic’ on its merits shows that you give the idea some merit in the first place. This is a mistake because once again, there is no scenario where a champion should have an asterisk.

In our current world, almost nothing exists that is purely black and white. Almost nothing has universal agreement and everything seems to be up for debate. Sports are beautiful and pure in this sense. Who won the game is not debatable and who won the championship after a grueling and extremely statistically significant season (the Raptors have played 105 games this season thus far) is also not debatable. A sportswriter or the loudest guy at the bar may have an opinion on who should have won, but mercifully, it is completely irrelevant.

The one and only time the NBA did put an asterisk beside a championship was the 2002 Los Angeles Lakers. Tim Donaghy, who served prison time for admitting that as a referee he bet on games and helped fix the outcome, filed court documents plainly stating that NBA fixed the extremely controversial Game 6 of the 2002 Western Conference Finals. The Lakers shot 27 free throws in the 4th quarter alone to stave off elimination and….

Even that Lakers team has no asterisk and in time the only thing we all remember is that they still have their banner hanging proudly in the rafters at the Staples Center. If an FBI investigation and proven mob connections don’t deserve an asterisk, certainly the world’s skinniest legs suffering an injury isn’t worthy of one either.

Even in examples where cheating was proven afterwards, there was never a need for an asterisk. Go look at the record books. Lance Armstrong is not a Tour de France Champion. Ben Johnson does not have a gold medal. Although Roger Maris’ home run record may have received an asterisk, the 1961 Yankees World Series title from that same season certainty didn’t.

Raptors fans and players do not need to apologize for playing the hand they have been dealt. Luck plays a part in every championship run from the bounces you get to the injuries your players sustain. You don’t get to this situation without doing so many things right and outside of Nick Nurse’s remarkably stupid timeout in Game 5 (I still can’t get over how stupid it was), the Raptors have done everything right all season long.

This team had to adjust multiple times to multiple new players on the fly. They brought on a new coach and a new superstar and integrated both seamlessly. They made the best trade in recent NBA history and certainly the best in franchise history. They exorcised playoff demons and they constructed a perfect modern NBA roster with length, tenacious defense, intelligence, selflessness, good coaching, a generational talent and a whole lot of shooting.

Most importantly, they have been through an absolute battle during the postseason. They beat an incredibly talented Sixers team by winning tough games on the road and at the buzzer. They dispatched the league MVP and his overwhelmingly favored, highly dangerous, #1 overall seeded team. They also beat the Magic.

As Canadians, we instinctively feel the need to apologize but on this topic, it’s time we all agree to stop doing it. If the Raptors do indeed win tonight and some obnoxious person tells you the season deserves an asterisk, give that person the exact same reaction that Kawhi Leonard would give at a funeral. Or at a wedding. Or while eating a penis pizza. Stare blankly ahead, give your best Rex Banner laugh and walk away from a very dumb conversation.