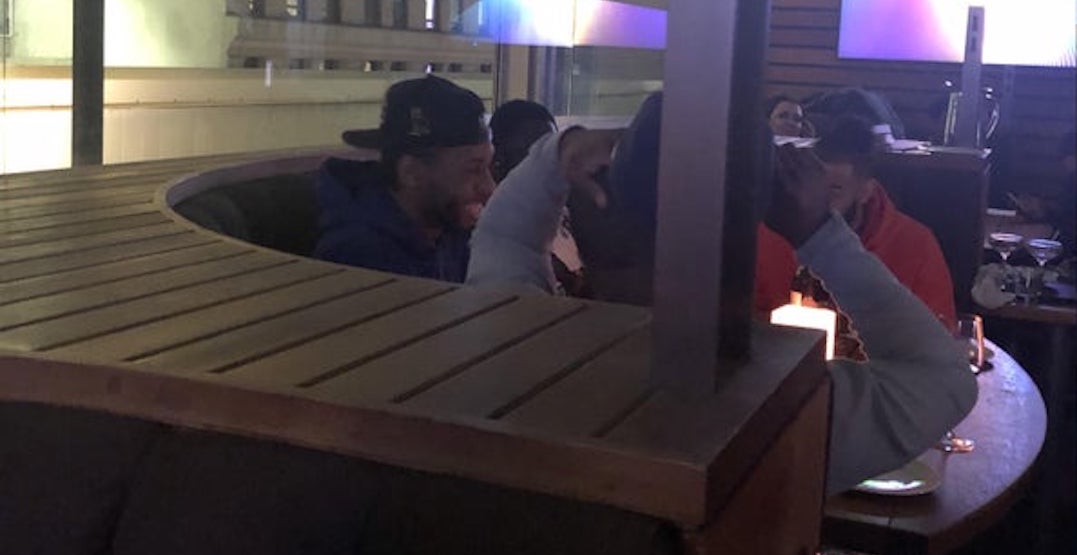 The celebration just hasn’t quit since the Raptors took their NBA championship win, and Kawhi Leonard is riding the wave.

From being surrounded by over a million fans at Monday’s celebratory parade, to taking a family trip to Niagara Falls, the Finals MVP is finding every way to celebrate the Raptors’ victory.

And now, we can add dining at one of the city’s favourite restaurants to the list. (He almost certainly ordered dessert.)

A reddit user uploaded a photo of Kawhi dining alongside company, including former Raptor Cory Joseph, at Cactus Club in the downtown core. 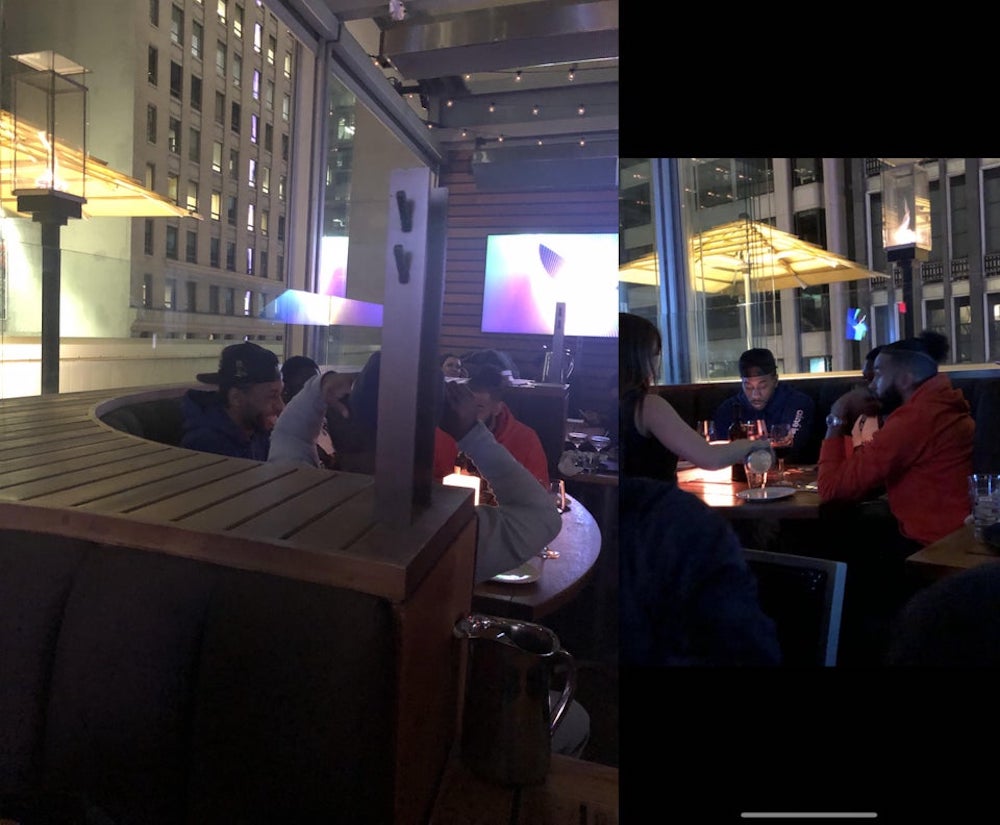 The group spent their time snuggled into a patio booth, as one should when visiting Cactus on a warm, late-spring night.

And as soon as the fun guy arrived, those who saw him took to Twitter to let the puns begin.

And as one reddit commenter said… plant guy approves.