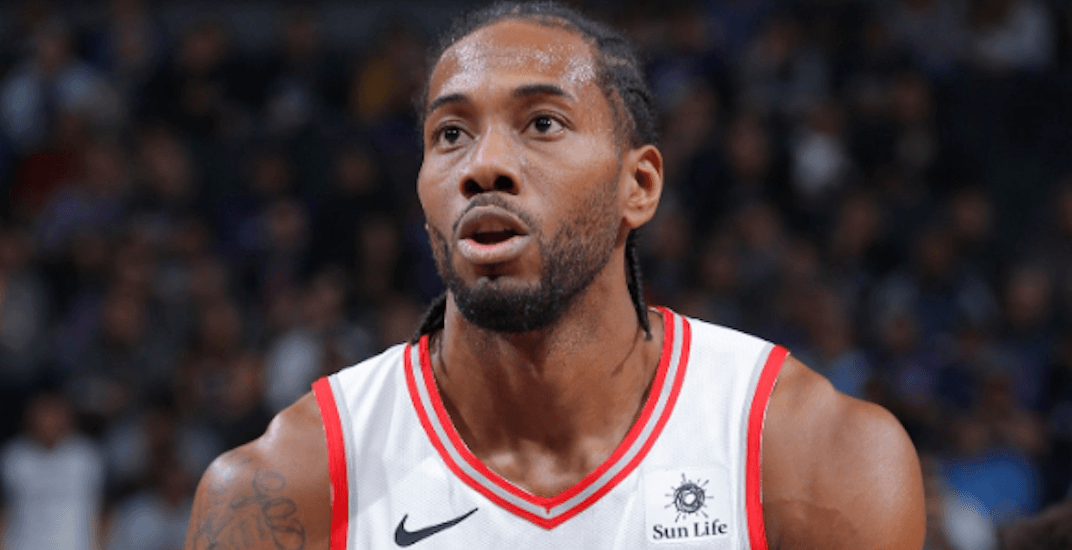 We won’t know for sure until he hits the court this evening, but Kawhi Leonard isn’t likely to get a warm reception in San Antonio, as the Toronto Raptors face the Spurs for the first time since this summer’s controversial offseason trade.

Despite leading the Spurs to an NBA championship in 2014, many fans in the Alamo City are still upset that he wanted out of town. A loud chorus of boos is expected to greet Leonard upon his return.

The other player the Raptors acquired in the blockbuster trade predicted as much on Thursday.

“I’m waiting to see. I’m hoping one thing. I could predict or guess another,” said Danny Green.

Reporter asked Kawhi if he had a message for SA fans … #Spurs #Raptors @TheAthleticNBA 🎥 pic.twitter.com/goiI0JOfbq

Spurs head coach Gregg Popovich was hopeful the reception would be a respectful one.

“I don’t speak for other people, but I hope that we’ll treat everybody with kindness and respect,” said Popovich. “We always have in the past, so we’ll see.”

DeRozan doesn't think tomorrow's game will be an emotional one, but admits he hasn't really given it much thought. "You have to ask me after." He said his Feb. 22 return to Toronto will mean more.

The mood will be much different when DeMar DeRozan returns to Toronto on February 22, of course. While Raptors fans have embraced Leonard with open arms, chanting “MVP” repeatedly for him ever since his first game in Toronto, they still have love for DeRozan.