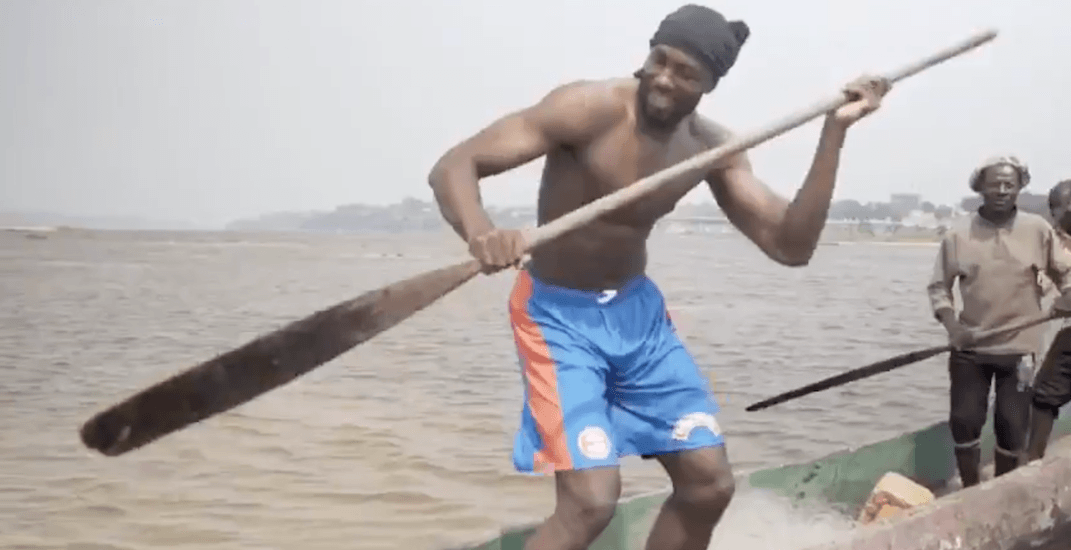 The 28-year-old took to the Congo River in his home country to complete Drake’s “In My Feelings” challenge with a creative twist.

In case you’ve been living under a rock and are unaware, the challenge involves doing a dance inspired by comedian Shiggy to the chorus of Drake’s hit single In My Feelings.

Influencers have since put their own spin on the dance, including a version that includes hopping out of a car, dancing to the chorus, and jumping back in while the car moves.

As for Ibaka’s version, we’ll give him full marks for the creativity of doing this while paddling in the Congo River in addition to his smooth moves.

This video isn’t the first time Ibaka has brought attention to his home country, the Democratic Republic of the Congo – in 2015 he starred in a documentary called Son of Congo that shed light on the community’s effort to recover from violence.