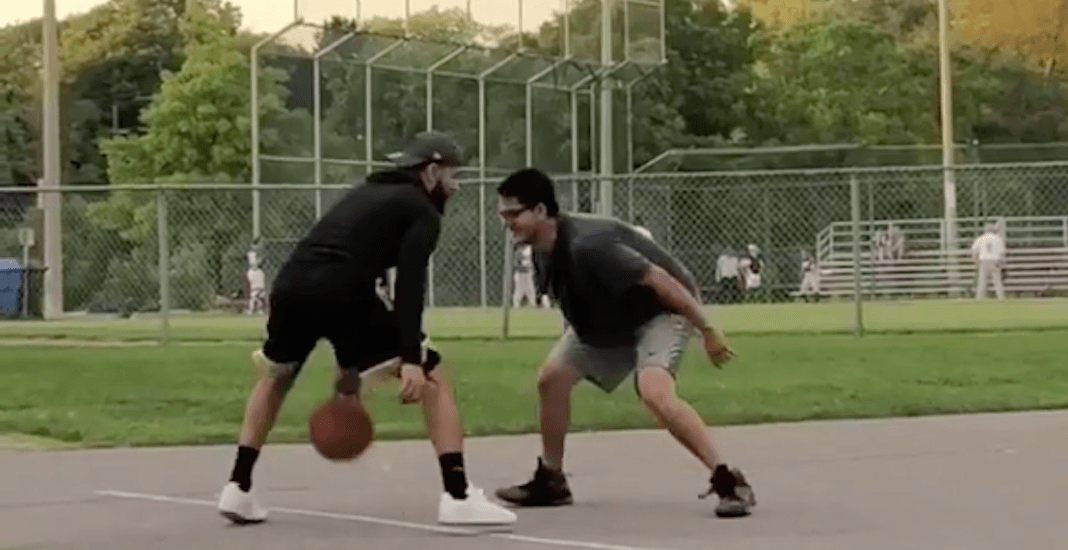 The NBA Sixth Man of the Year finalist stopped at a court close to York Mills Arena in North York, according to Reddit user BallTech, to join some locals for a few rounds of basketball.

Drove by had to get a few runs in pic.twitter.com/1QwAFvHHJI

VanVleet showed off his world-class ball handling, making anyone who went up against him look completely silly.

When you get sauced by @fredvanvleet

Guess who decided to ball out at our local court. Van Vleet you a cool dude. from r/torontoraptors

Pickup players should continue keeping an eye out for VanVleet, who signed an extension in July to stay in Toronto for another two years.