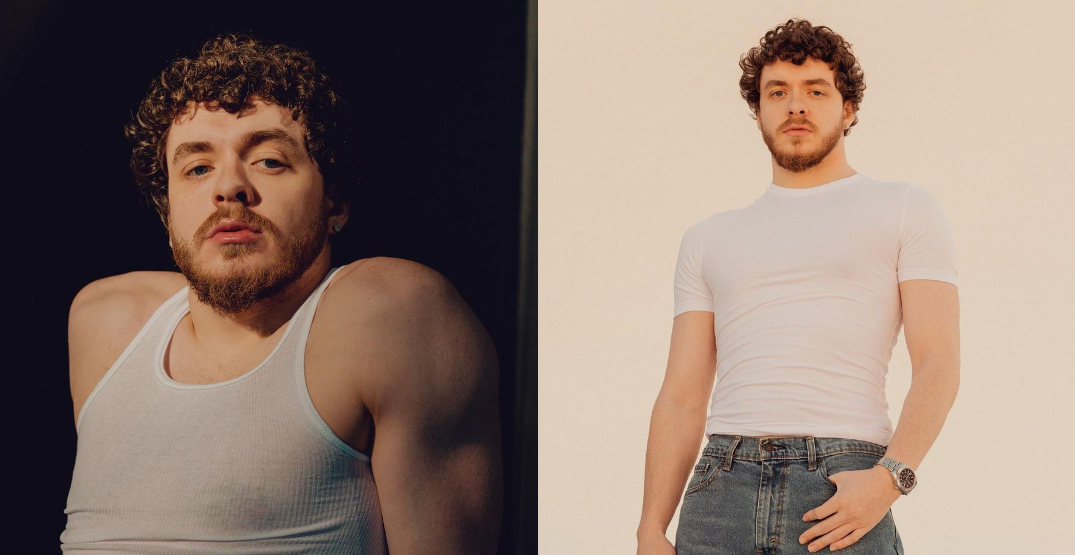 What’s poppin’? Jack Harlow is coming to Toronto this fall and it’s going to be a whole vibe for fans of the viral-worthy American rapper.

The star announced the details of his Come Home The Kids Miss You Tour on Monday, May 9. He’ll be hitting Toronto on Wednesday, October 5.

He’ll also hit Vancouver on his tour on September 24. More tour dates are expected to be announced, and he’ll tour with City Girls as an opening act.

The Grammy-nominated Louisville, Kentucky, native has two albums out now, including THATS WHAT THEY ALL SAY released in December 2020. Now you’ll be able to hear the hits from his second album COME HOME THE KIDS MISS YOU live in person.