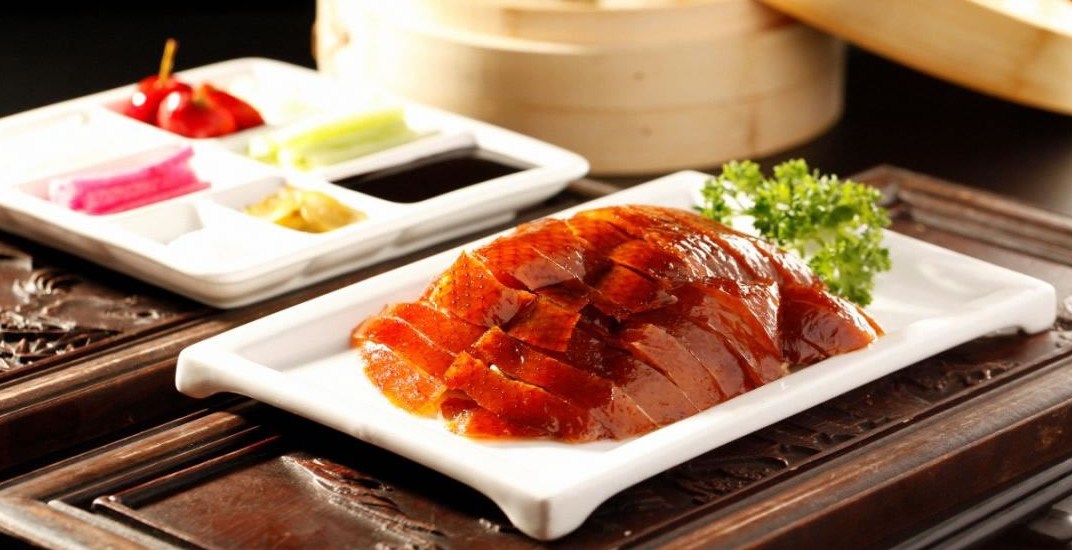 Founded in in 1864 during Qing Dynasty, the restaurant is older than Canada itself and its famous for its menu of roasted duck fit for everything from family feasts to state dinners. 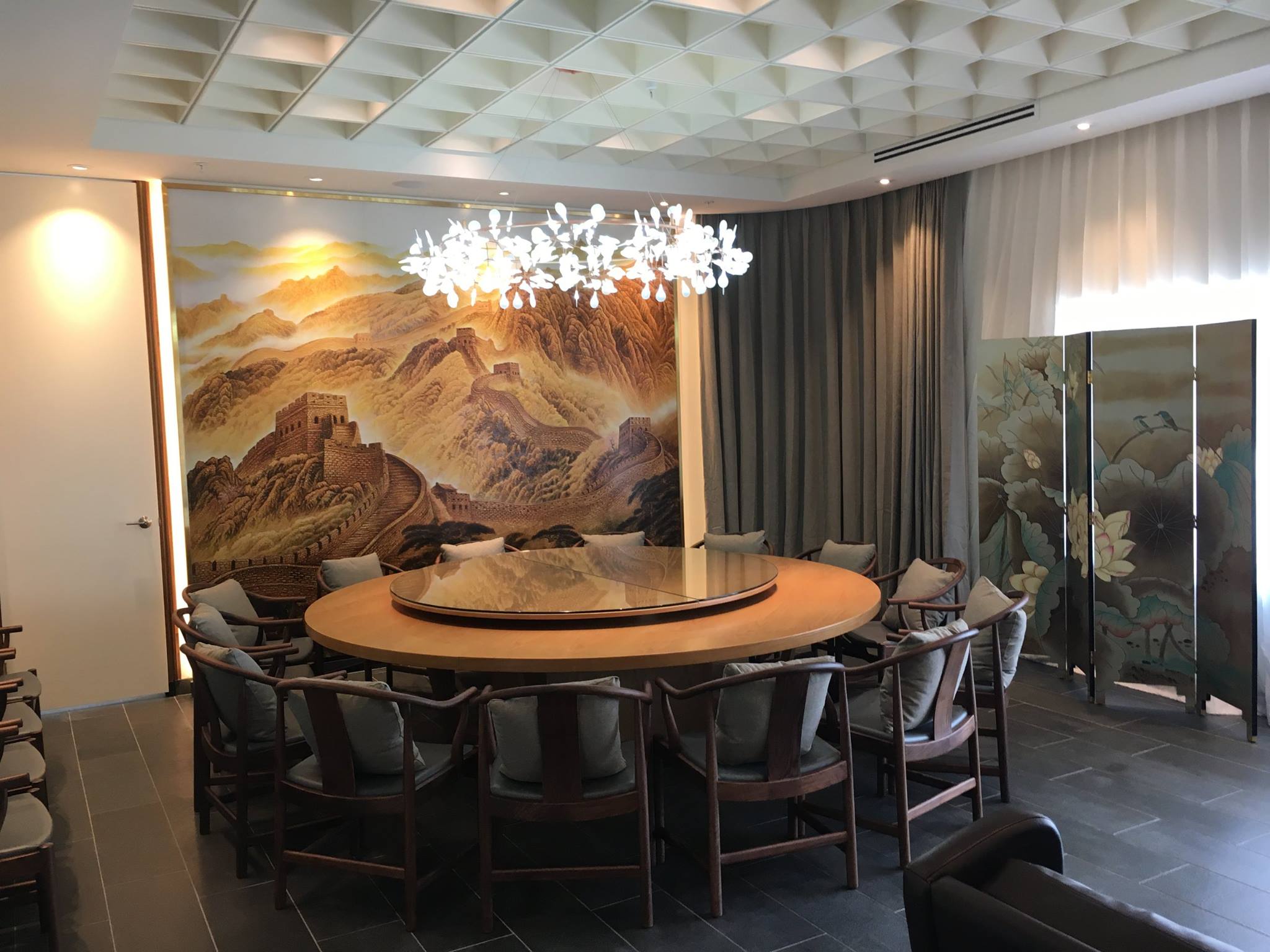 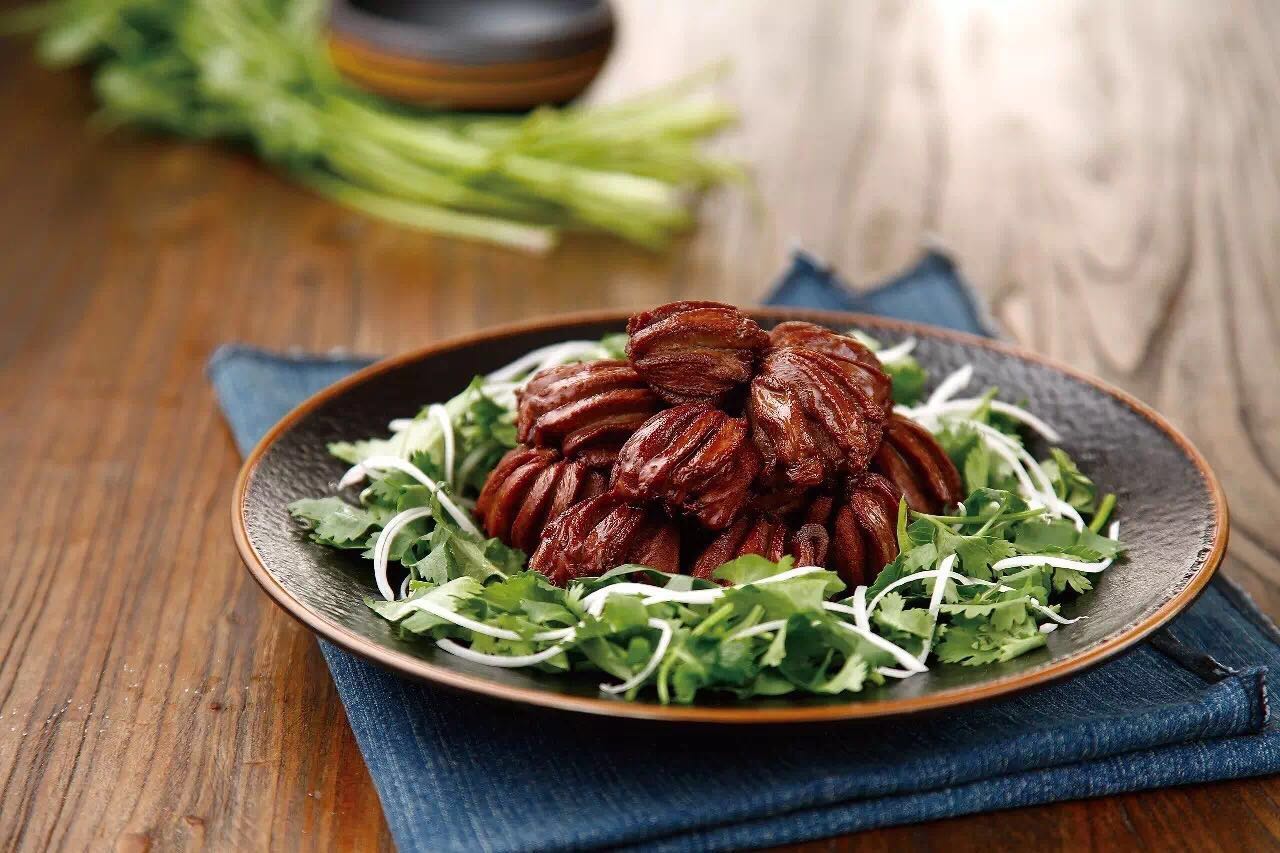 In its opening weeks, the restaurant isn’t accepting walk-ins but is otherwise open for business with reservations. 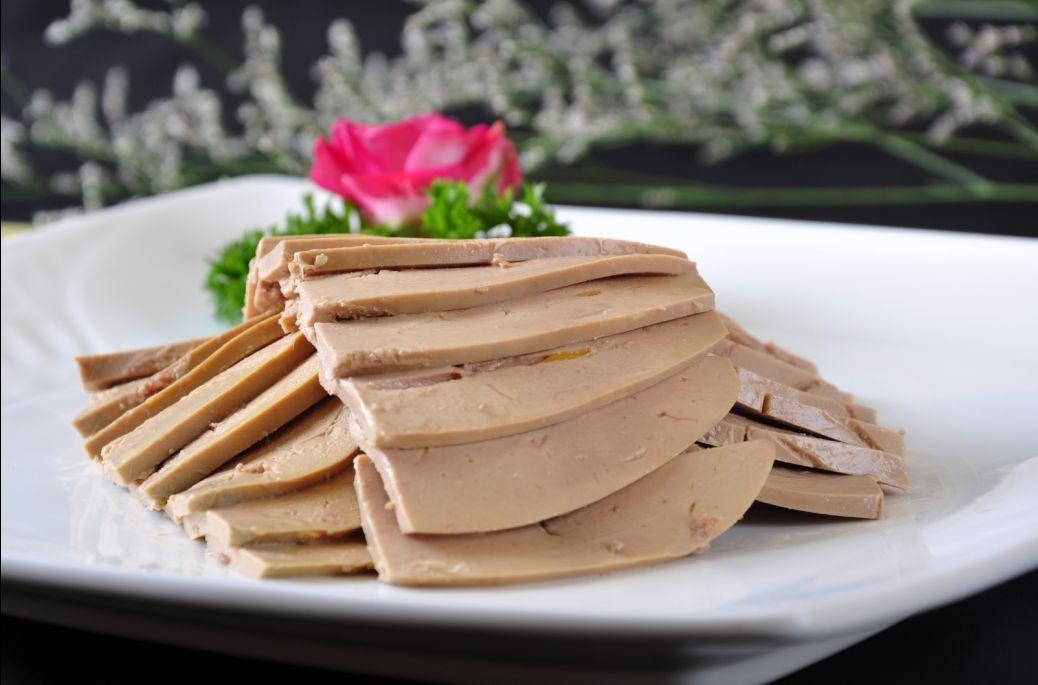 The Chinese chain is known for 400 styles of crispy, smoke-kissed, stove-roasted duck including succulent just-carved morsels of meat presented as rosettes. 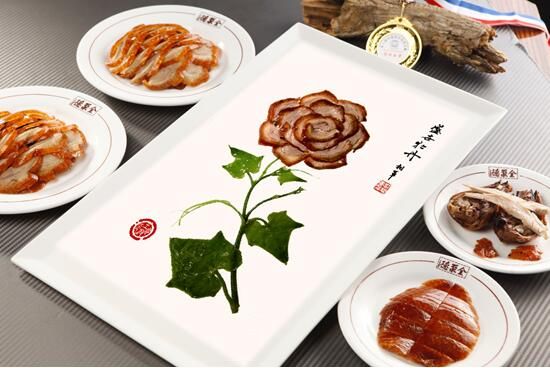 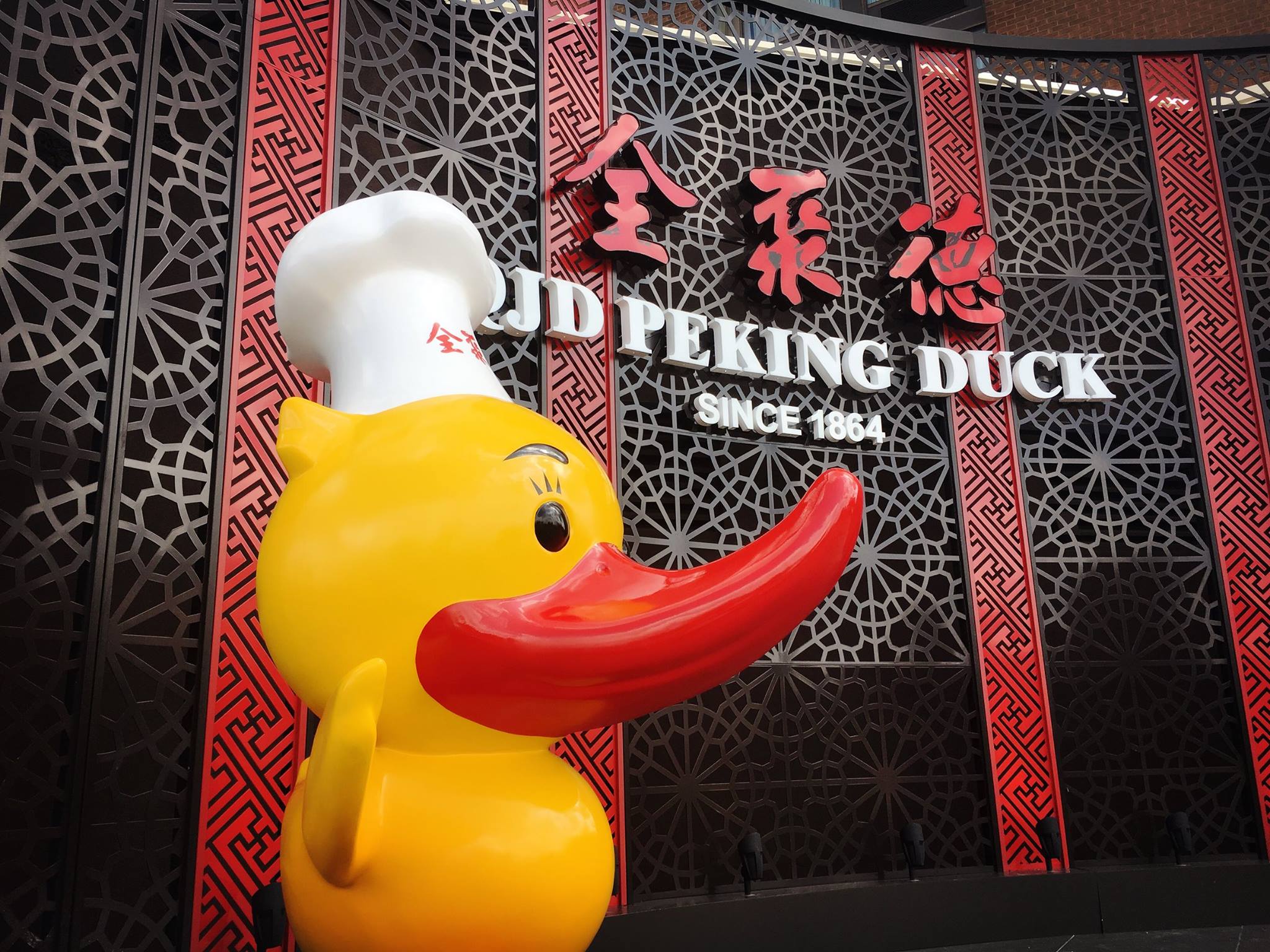