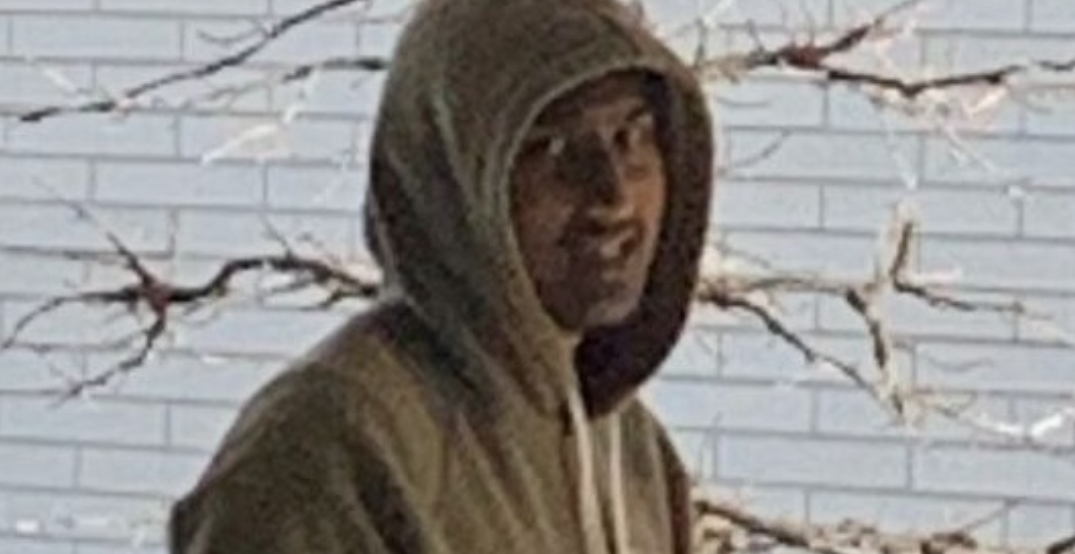 The Toronto Police Service has issued a public safety alert today after an alleged suspicious incident took place on a school’s property in Scarborough this week.

Toronto Police reported that on Monday, December 14, at around 4 pm, a suspicious man was found wandering around school property in the Oasis Boulevard and Seasons Drive area.

Police said that the same man had been seen at the school a few weeks earlier, on November 24, and was asked by staff to leave the property.

The news release describes the man as “six ft tall, 20 to 30 years old, with black hair and unshaven. He was wearing an olive green roots hoodie and matching pants.”

A photo of the suspect has also been released. 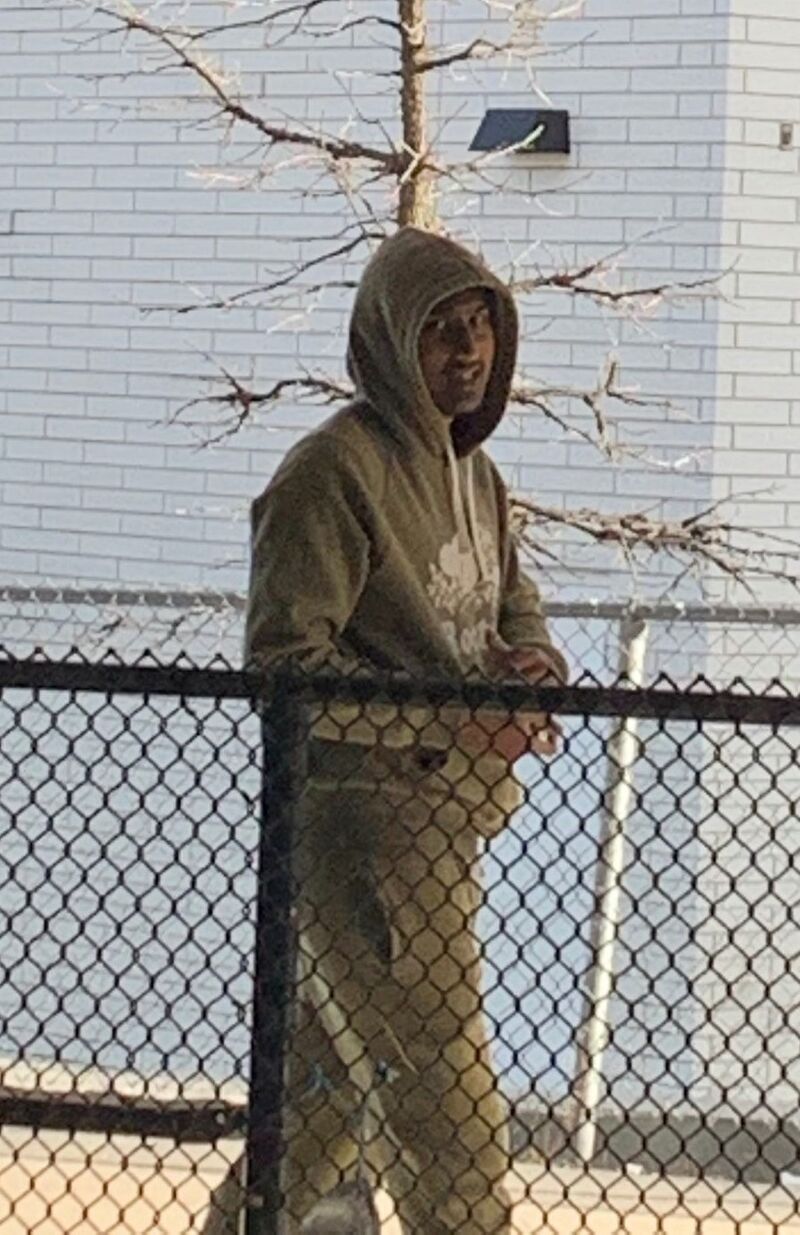