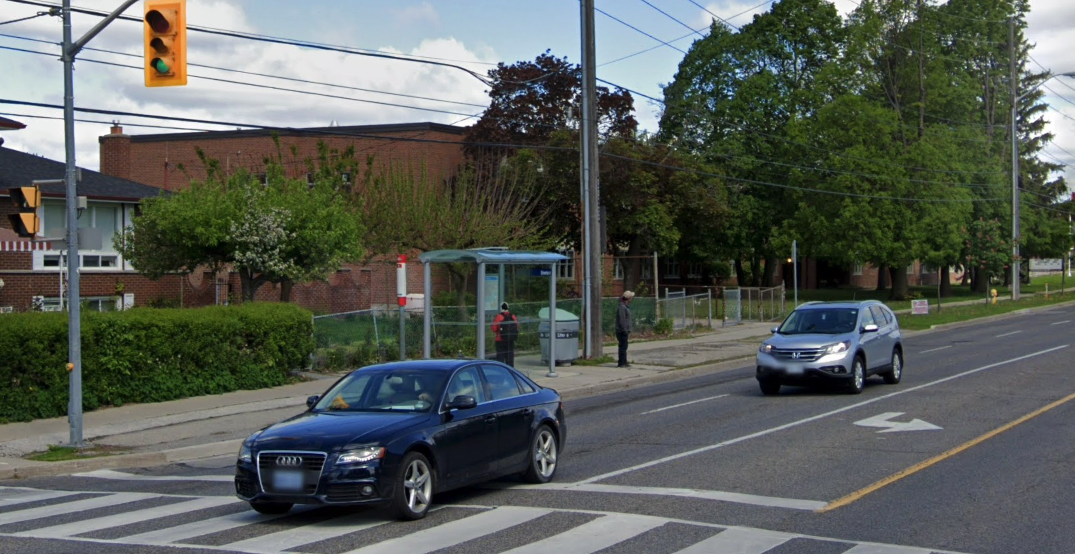 The Toronto Police Service has issued a Public Safety Alert after reports of a man allegedly exposing himself to women at a Scarborough bus stop.

According to police, on Friday, November 29, at 6:52 pm, police received a call for a “Suspicious Incident.”

It is reported that a man exposed himself to a woman at a bus stop in the Bellamy Road North and Brimorton Drive area.

Investigators say each time the incidents occur between 6 am and 6:30 am, and the man would approach women at bus stops, expose himself, then drive away in a 2014 – 2017, silver, Ford Edge SUV.