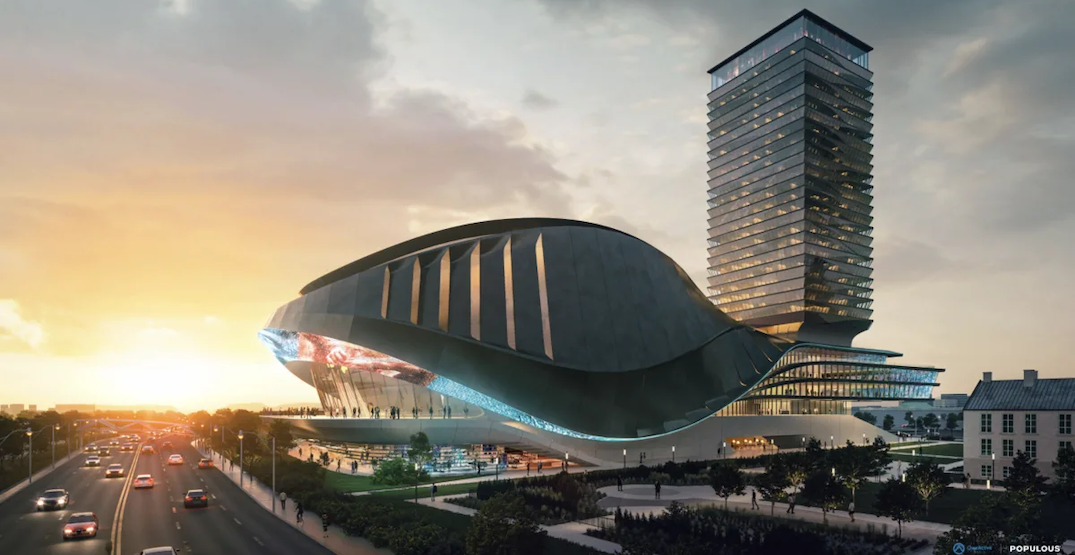 Toronto’s Design Review Panel members have said a massive esports venue planned for Exhibition Place is vastly out of scale for the city.

During their March meeting, the panellists provided feedback on the futuristic-looking 7,000-seat esports, entertainment, and hotel complex proposed by OverActive Media, and many of the comments weren’t too favourable.

Panellists overwhelmingly agreed that the complex, which would be located north of Lakeshore on the Exhibition Place grounds, would stand out and not in a good way.

“I think the scale is wrong,” said panellist Heather Rolleston, who underlined this point by adding that the development is “very over-scaled for the site.”

Co-Chair Gordon Stafford contrasted the proposed Toronto venue with Vancouver’s convention centre, which he said is still dynamic in design but has a more timeless look.

“Will this stand the test of time? I’m not so sure about that,” Stafford said of the Toronto complex, adding, “You can get all the dynamic that you are so clearly trying to put into the function of this building and give it a different set of clothes.”

Panellist Joe Lobko told the representative from Exhibition Place, who made a presentation of the proposed development to the panel, to consider configuring the design to be “a little less Deep Space Nine and a little more Toronto.”

“This is flashy, it’s iconic, but it doesn’t seem to fit,” Lobko said. 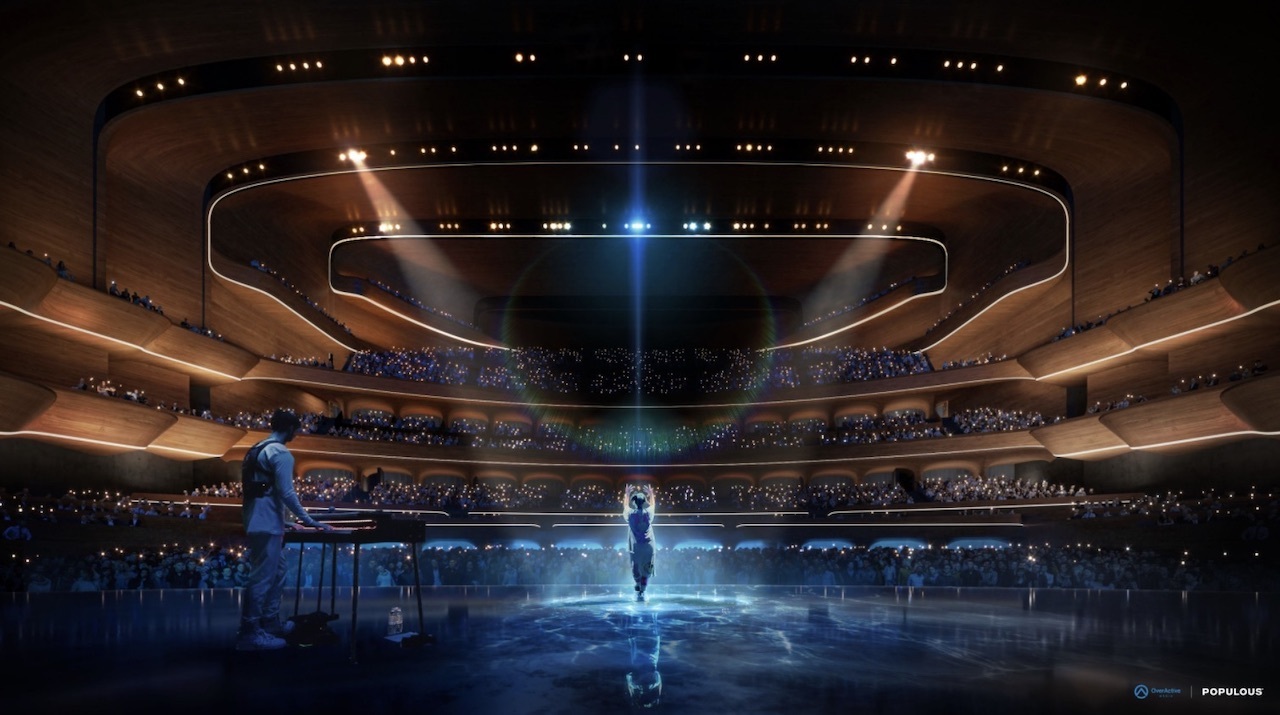 Other panellists suggested specific design changes, such as swapping the locations of the hotel tower and the esports venue so that the tower was facing the water. Others recommended lowering the overall scale of the project or lowering the roof so that it acted more like a green plaza.

“If the whole building is lower, there will be much-reduced massing and impact on Stanley Barracks,” said panellist Dima Cook. “There could be a whole art garden on the roof. That whole plaza that you look out onto to the south that should be the roof of the building.”

However, how deep into the ground the project would be able to go could become an issue considering the high water table in that area.

Although the panellists expressed excitement at the possibility of adding a new iconic building to the Toronto landscape, they voted unanimously not to support the design in its current form.

The panel’s feedback is used to inform City staff, who provide recommendations to City Council committees.