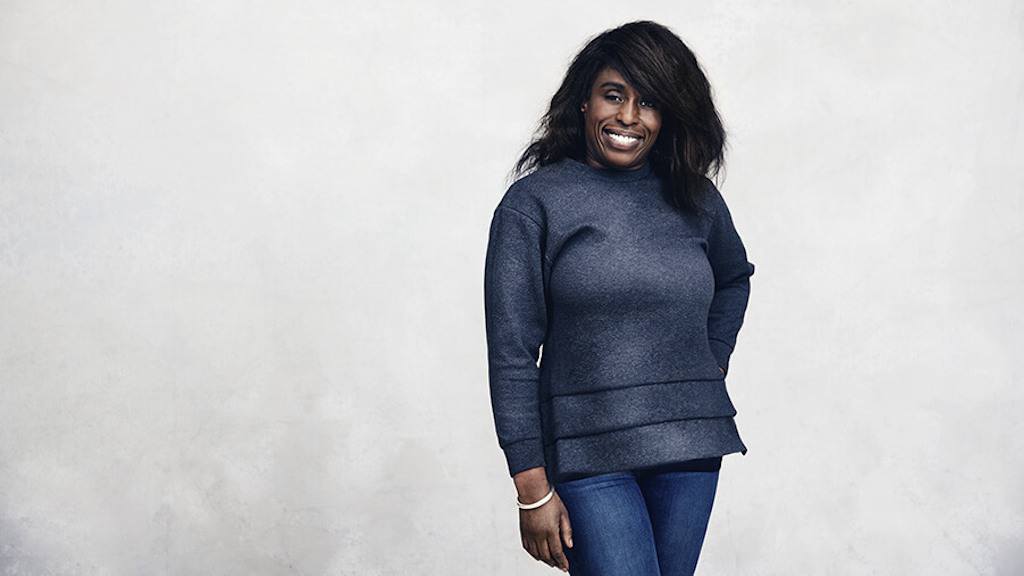 After the resignation of Mathieu Chantelois last summer, Pride Toronto has announced it has finally found a new executive director.

Pride Toronto took to social media to introduce Olivia Nuamah, who comes to the organization with “over 25 years of experience working with and engaging local communities on issues of racial and social justice including senior leadership experience in the public and non-profit sectors.”

Called an insightful leader, Pride stated that Nuamah is excited “to work collaboratively to build on and evolve Pride Toronto’s important work and to find new and different ways to celebrate our pride that resonates across the diverse and beautiful experiences of our communities.”

Chantelois resigned in August following heavy criticism for signing an agreement with Black Lives Matter Toronto in June that would ban police participation at all future parades.

Last week, Toronto Police Chief Mark Saunders announced that they will not be taking part in this year’s parade.