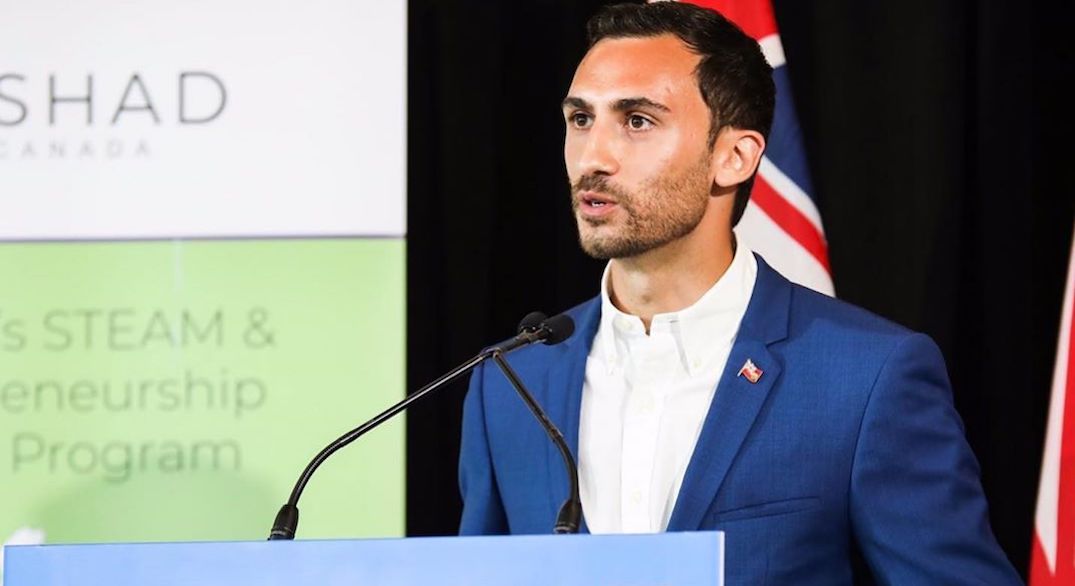 Premier Doug Ford will be making an announcement in Whitby on Thursday with Minister of Education Stephen Lecce.

Taking place at 1 pm, they will be joined by Christine Elliott, Deputy Premier and Minister of Health, and Dr. Barbara Yaffe, Associate Chief Medical Officer of Health.

The announcement comes as students have not attended class since mid-March. The 2019-2020 school year ended using a Learn at Home program, which offered curriculums for Grade K to 12 and lessons for basics like reading, writing, math, and science skills.

On Wednesday, SickKids released an update on a series of recommendations they say will help guide educators, parents, and students on the best possible practices using currently available data collected from around the world.